The deafening sound of silence has been echoing throughout the halls of PSU this last week or so. The same sound was heard from the usual chorus of Bush-haters nationwide. The historic election in Iraq has silenced many critics of the war and of the president, and why not? The liberal anti-war crowd has long held the motto, "If you can’t say something bad, say nothing at all." And they certainly can’t say anything bad about the Iraqi election.

The election was a smashing success. The people of Iraq went to the polls in record numbers. They used to be forced to vote on ballots that were already marked for them by their friendly neighborhood dictator Saddam, but in this free election some 60 percent of Iraqis turned out to vote. That’s more than show up for most American elections, and we don’t have to worry about terrorist attacks when we vote.

The smallest amount of rain can swing election turnout in this country, but the Iraqi people braved the threats of scumbag terrorists and murderous thugs to vote. They showed bravery and fortitude that is hard to fathom for casual American voters. The Iraqi people showed with their vote that they reject the doctrine of the terrorists, and embrace the ideals of democracy – a democracy brought to them courtesy of the red, white and blue.

Many in America aren’t very happy about the Iraqi election; most of them seem to be Democrats. The left hates George Bush so much that it is unable to share in the joy and freedom that the Iraqi people have achieved. Leftists can’t bring themselves to admit that George Bush is responsible for one of the first democracies, fledgling though it is, in that region. Get used to this feeling, those of you on the left – you lost two weekends ago, and you will continue to do so.

The election has shown all those who opposed the war what America was fighting for: the liberation of a people. The whining about WMD means less today, and the whining about the exclusion of the U.N. means less too. As we slowly find out that the U.N., France and Germany were all in the pocket of Saddam, we realize what the opposition to the war was all about – money and oil, not on the part of the U.S. but on the part of the opponents to the war. The U.S. wasn’t after the Iraqi oil. France, Germany and Kofi Annan’s son wanted to keep it all to themselves. The U.N sat back and let Saddam rule with an iron fist, let him kill and let his sons rape and pillage, all the while getting fat on the oil-for-food charade.

While the U.N. and old Europe sat back and did nothing, the U.S. did something. The U.S. and President George W. Bush stood up for the little guy in Iraq, and gave him freedom and a chance for a new country, where they don’t need to worry about having their daughters carted off to be raped by Uday and Qusay Hussein.

The U.S. led a coalition in the finest military victory in human history. No army has traveled so far, so fast, with so few casualties. The aftermath of that victory has been harder than the war itself, and for all those that wanted instant results – sorry – it takes a little while to rebuild a country.

Iraq is well on its way to a full recovery, and with the help of its new ally, the United States, it will continue down this new and wonderful road of liberty and democracy.

I, for one, wish the Iraqi people well, and hope for the best for them as they come out of the darkness of decades of torture and rape into the light of ruling their own country. I hope that they can build a beacon of light in that war-torn region and create a model for other states in the Middle East to follow. 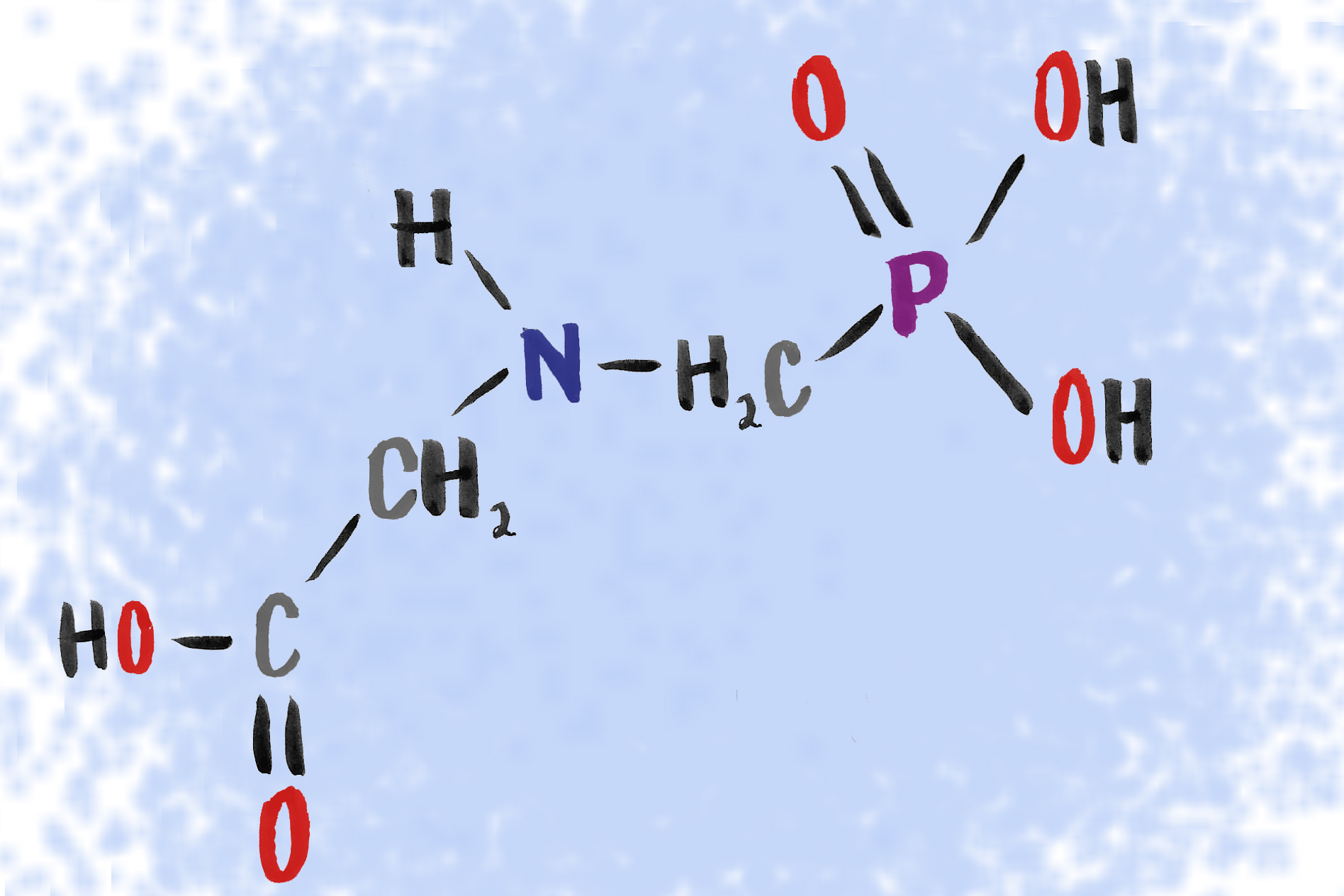 A shallow victory for Air America