We’re nearing the end of term, which means a few things.

We’re nearing the end of term, which means a few things. For starters, finals week is coming up, so it’s a safe bet that many of us are attempting awe-inspiring feats of studying, such as reading an entire term’s worth of book chapters in one week. This also means that for most of us—even those who aren’t cramming as if their life depended on it—that stress is at a high point right now.

Now, we all know that too much stress can have ill effects on the body. Things like depression, headaches, sleep problems and lack of sex drive are all associated with it. So, what is your average PSU student on a budget supposed to do to get rid of all this stress? Well, you could do some yoga, or meditate, or burn incense, but if you ask me, the simplest advice is often the best. That means taking a big dose of the best medicine: laughter.

This week, you can swallow a heaping helping of the good stuff at the Weird Bar’s one-year anniversary of Laughterglow Comedy Night. Laughterglow is a monthly showcase of some of the most promising comedy talent Portland has to offer, and features stand-up, musicians, sketch comedy and more. Although last month’s show has been described as killer, The Weird Bar says this month’s Laughterglow will be just as good. The night of laughs this month is happening on Thursday, March 10 at 9 p.m. Obviously, since it’s at a bar, the show is 21-and-over, and it’s being offered for the amazingly low price of $5—perfect for the college student who needs a little break without wanting to shell out major cash.

Even though Laughterglow Comedy Night is only a year old, there are some well-known names coming to its first birthday party. Hosted by Whitney Streed from the Helium Comedy Club, this month’s Laughterglow boasts headliner Timmy Williams, who is part of the hit IFC sketch show “The Whitest Kids U’Know.” Making his victorious return to Portland is local comedian Phil Schallberger, who you might know from the Bridgetown Comedy Festival. Also featured are rising comedic stars Zach Cole, Katie Brien and Grace Sadie.

On its website, The Weird Bar (formerly the much beloved lesbian bar The Egyptian Room, or E-Room) promises that it has something for everyone who considers themselves a little weird. This is probably because the Division Street bar is, in fact, three bars rolled into one—”This Bar,” “That Bar” and “The Other Bar.” “This Bar” is where you are located when you first enter the building. It’s the best place to get connected to wi-fi, and features electrical outlets on the customers’ side of the bar. It also offers a variety of games, activities and food. Walk down a ramp and you’ll be in “That Bar.” “That Bar” opens at 9 p.m. and features epic karaoke nights Wednesday through Saturday.

Next to that is “The Other Bar,” which is the largest of all three. “The Other Bar” holds poker tournaments Sunday through Wednesday. Specials shows are scheduled on Thursdays, and DJs spin music and turn the bar into a dance club on the weekends.

You definitely want to leave yourself time to check out everything The Weird Bar has to offer before you head into “The Other Bar” for Laughterglow. At this time, there isn’t anything on The Weird Bar’s calendar about next month’s Laughterglow show, but if you miss this one, and want to see more of what they have to offer, check them out at www.weirdbar.com.

It’s time to take a break from your studying and beat the stress monster. Spend a few hours cracking up at The Weird Bar’s Laughterglow

Comedy Night. Trust us, your body will thank you.  ? 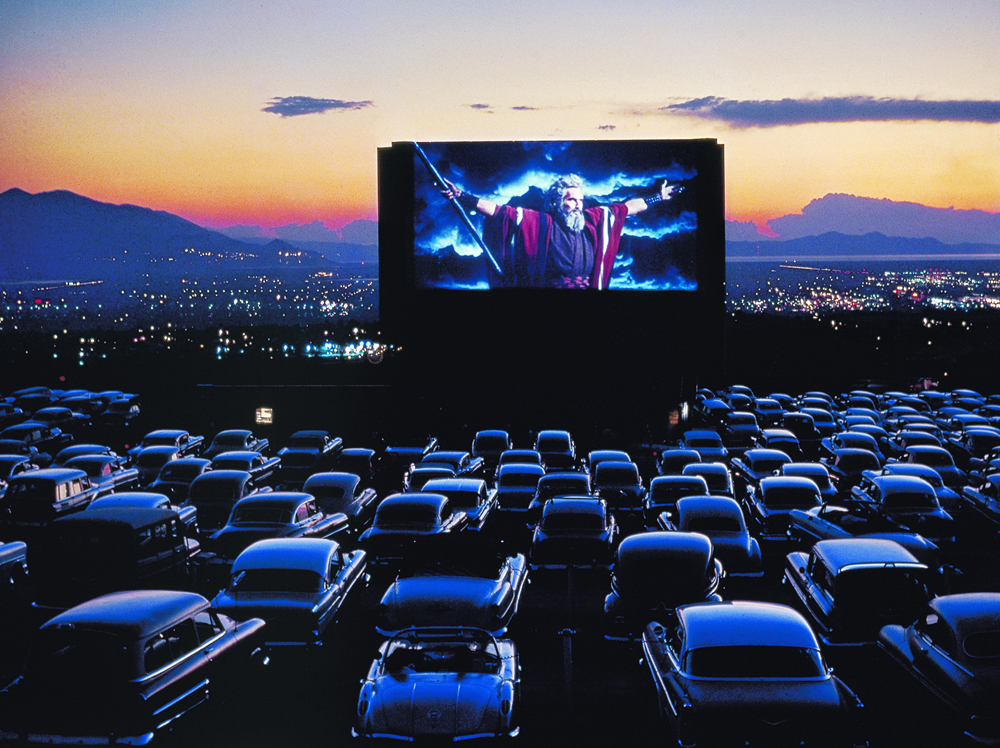 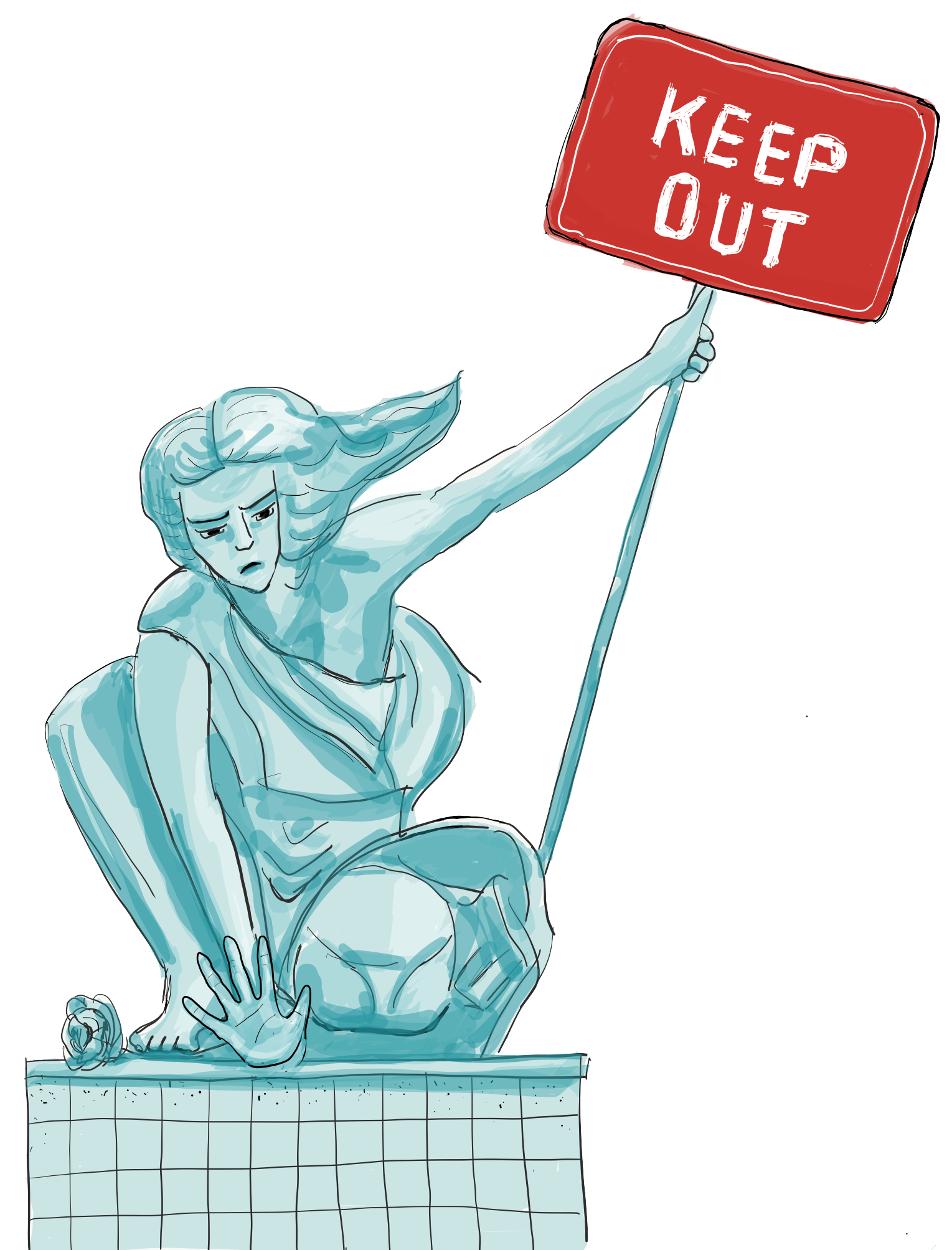