Starting fall 2018 on a Portland State tuition statement near you: five percent tuition spikes. This amounts to $369 per year for in-state full time students, while out-of-state students will see an increase of $900 per year. Some reports indicate Trustees are even considering 14–31 percent tuition hikes implemented over the next two to three years.

Would you have voted for these hikes amid widespread departmental cuts, administrative raises as well as multi-million dollar construction and renovation projects? There’s this idea in the United States that democracy is a good thing. But what does democracy look like in practice?

Many Americans measure democracy by the integrity of a nation’s elections to government offices: typically legislative office, although governors, presidents and occasionally judges are also elected by their jurisdictions. However, many positions of power that make important decisions about our lives—administrators, bureaucrats, police—are not elected at all. And even if they are elected, there is no guarantee that any of these officials will act in the public’s best interest, let alone according to the will of the people they represent.

The key fulcrum for this disconnect is the growing inequality between individuals in power and the rest of society. Since decision making is vested in a chosen few and economic resources are disproportionately distributed into the hands of a tiny minority, incentives favor those in power. As a result, their interests diverge from the interests of the pluralistic societies they govern. The expectation that these individuals will act against their interests is utopian and unrealistic.

Such a system characterizes PSU where an unelected Board of Trustees has made a series of unpopular decisions such as tuition hikes, budget cuts, administrative raises and the arming and deputization of campus police. While some students oppose these changes—some quite publicly—there is, as of yet, no method by which student discontent can be directly translated into decision-making power. Indirect approaches such as protests have typically been stonewalled, with the notable exception of the successful PSU student-led anti-tuition hike protests on April 12.

Power to the students

An alternative definition of democracy is the liberatory self-management of people over their own lives. This means that instead of entrusting decision making to privileged so-called experts, people would come to consensus or vote on the most important matters themselves, and representatives would be restricted to the role of faithfully communicating rather than making or interpreting decisions as much as possible. To this end, representatives could be instantly recallable by their constituents and required to answer questions in public forums.

Digital networks offer a historically unique opportunity to restructure decision making into democratic forms. We have already seen how digital media’s decentralized properties inspired Occupy, the anti-globalization efforts of the 1990s, the Arab Spring, Black Lives Matter and popular anti-austerity movements across Europe and beyond. One can imagine a system, easily implemented via email and Banweb, where a quorum of students must consent to any tuition increases or other proposals made by the Board of Trustees.

Such a system would make the issue of student representation on, or election of, the Board irrelevant. Instead of demanding tokenization or indirect power, students would wield basic referendum rights directly on their decisions. If this systemic check were sidestepped, decentralized networks of students could organize tuition strikes, symbolic protests and other means of ensuring institutions are accountable to their voices.

Beyond the context of the university, this practice could expand across neighborhoods, cities and even regions by similar methods. Our goal would be the building of dual power: the checking and challenging of institutional power via democratic networks and recallable, accountable delegates. While implementation is bound to be difficult and success is never guaranteed, this model offers compelling strategies for challenging the roots of social stratification and the incentives behind inefficiency and waste.

It is hard for me to see how a democratic society can be implemented from the top downward. Expecting ballots and bureaucrats to solve our problems for us is entitled and ineffective. Instead, it is time we take responsibility for our own school, our own education and our own lives. It is time to take democracy seriously. It’s time for a democratic university. 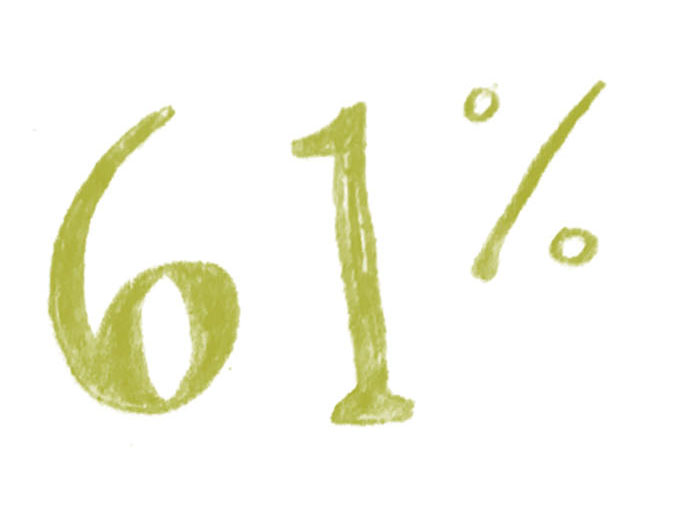