“The recent outbreak of long-range sniper attacks in Maryland, Va. and the District of Columbia exposes two long-term trends in gun-industry marketing: mass marketing of military and military-style weapons, including assault rifles and sniper rifles and equipment, to the civilian market; and cultivation of a sniper subculture within the gun community.”

There you have it, straight from the mouth of one of the nation’s most virulently anti-gun groups this side of Sarah Brady’s klatsch. The Violence Policy Center hath spoken, blaming the firearm industry for the recent horrific attacks by assailant(s) unknown.

It is a tired and hollow tactic to make the gun responsible for crime rather than the individual who pulls the trigger. Lack of a flesh-and-blood suspect never stopped the VPC from assigning blame. Even if it turns out that the shooter is an English-illiterate terrorist from halfway around the globe who wouldn’t know gun-industry marketing if it sat up and barked.

Hours after a 13-year-old Maryland boy was shot while on his way to school, the VPC’s senior policy analyst, Tom Diaz, attempted to demonize an entire industry in a hyped-up news release headlined “Snipers Predictable Consequence of Gun Industry Marketing.”

And The Washington Post’s editorial writers, who never saw a gun-control measure they didn’t think was delicious, ate it up like sugar-coated breakfast cereal. Too bad Diaz and the Post didn’t take their cue from Kathleen Kennedy Townsend, the Democratic nominee for Maryland governor and a proponent of gun control, and hold their tongues, at least for now.

Even though Townsend has worked tirelessly as lieutenant governor to restrict access to guns in the Old Line State, she’s smart enough to realize that during this emotionally charged time it is not appropriate or politically savvy to wage the gun-rights vs. gun-control debate.

Similarly, the Republican nominee for Maryland governor, U.S. Rep. Robert L. Ehrlich Jr., has said his campaign won’t talk about firearms in any forum until those responsible for the recent shootings are caught.

Sound public policy is rarely, if ever, developed in a crucible of fear. And without question, folks in and around the areas that have been terrorized by the sniper(s) are terrified.

Jill “J.R.” Labbe is a columnist for the Fort Worth Star-Telegram.

A star is born 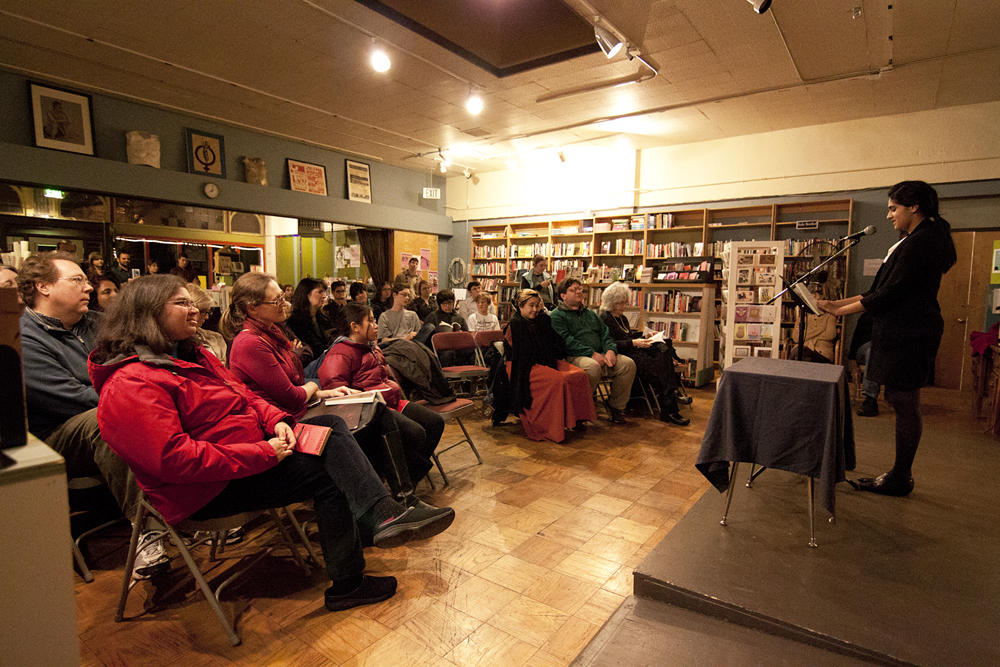 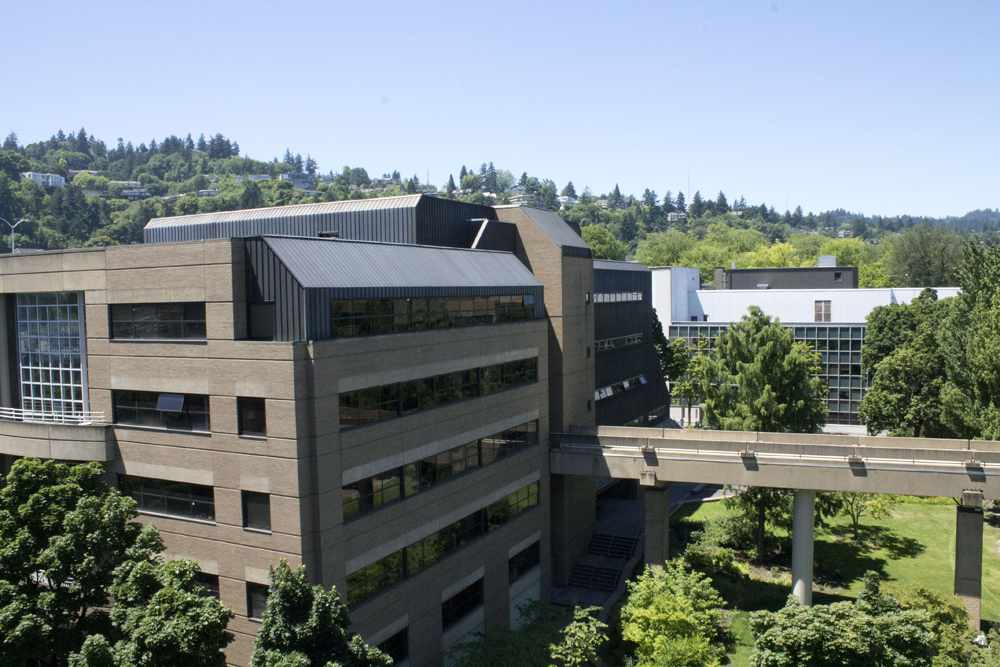