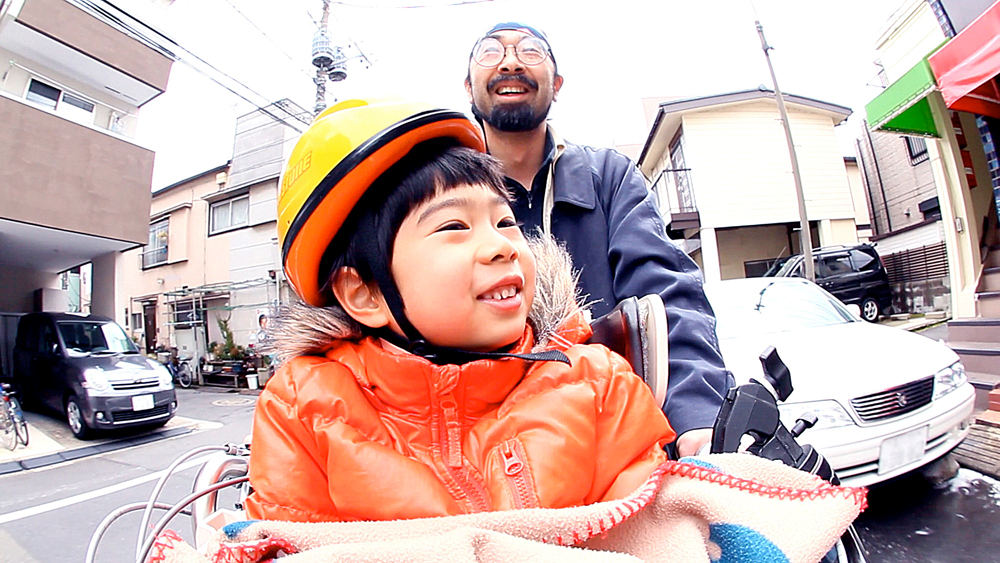 “Japanese Currents is an annual film series that the Northwest Film Center does, showcasing the most recent award-winning, high-profile films to come out of Japan,” said Kristy Conrad, membership and sponsorship manager at the NWFC.

“This year’s series takes place Dec. 6 through Dec. 15. It features a pretty wide range of films from anime, to drama, to documentaries and shorts. I think there’s something in there for everyone,” she added.

The series is a broad demonstration of the creative scope of Japanese film, encompassing a variety of themes and genres. The wide berth of subject matter found within this year’s lineup speaks to the holistic, inclusive vision of modern Japanese filmmakers.

“You’ve got Like Father, Like Son, the latest domestic drama from Hirokazu Kore-Eda, who over the past decade or so has gone from being viewed as one of the up-and-coming directors in Japan to being seen as a spiritual successor to the great Japanese director Yasujiro Ozo,” Bruno said. “Alongside that, there are two adaptations of popular manga: the action-packed samurai epic Rurouni Kenshin and the much less easy to categorize comedy Thermae Romae. Add in a documentary like Japan in a Day, which examines the post-tsunami and earthquake-stricken Japan, and the family-friendly anime, Wolf Children, and you really start to get a picture of how much variety is coming out of the modern Japanese film scene.”

While the movies selected for Japanese Currents do a fantastic job at displaying the sheer variety and originality of Japanese cinema, there’s an inherent reverence and deeply rooted respect for the long-standing tropes and cultural heritage of Japan’s film scene, paid tribute to with more conventional selections such as Keishi Otomo’s Rurouni Kenshin and Studio Ghibli’s Wolf Children.

“I think there [are] a lot of traditions within Japanese film that have always been very strong. There’s the samurai genre, which is something we associate with Japanese cinema from [Akira] Kurosawa onward,” Conrad said. “Another popular tradition within Japanese film being anime, obviously with [Hayao] Miyazaki and the tradition he’s established through Studio Ghibli…they’re definitely continuing the traditions of Japanese cinema in adding fresh ideas, artistry and vitality.”

While these films are all celebrations of distinctly Japanese cinema, the thematic impact and value of these theatrical outings resonate across cultural and linguistic boundaries.

“…I think that the best of Japanese cinema, like the best films of any culture, present a palpable glimpse into the lives of people living in a particular time and place,” said Bruno. “For me that’s all that matters in film; conveying how people live, what they strive for, and often what causes them to keep reaching for those goals, even in the most dire of circumstances.” 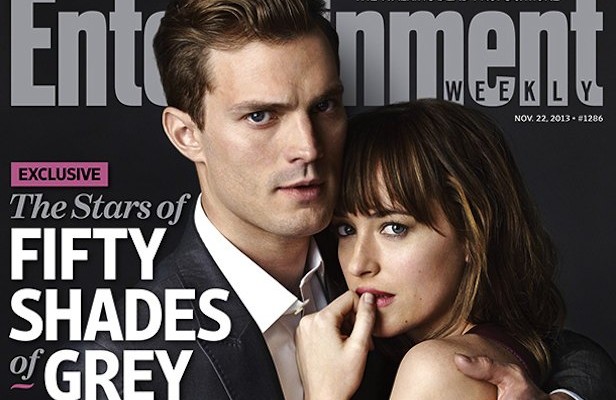 I Need to Return Some Videotapes 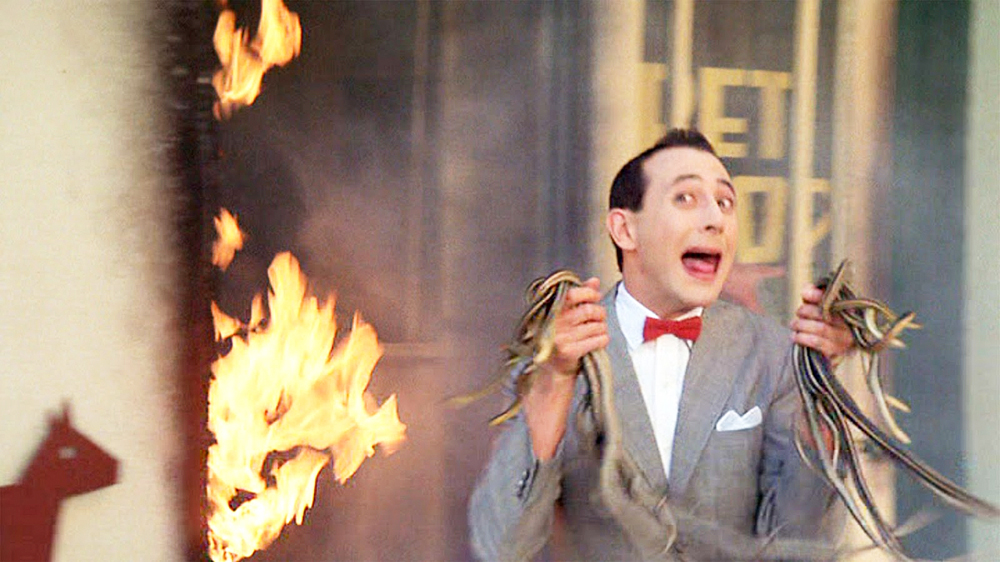