Unfortunately for me and fortunately for you, dear reader, I get to review the four Christmas movies of Tim Allen. And you get to sit back and laugh at my misfortune. So grab a cup of eggnog, take a seat by the fire and throw your intelligence out the window.

Let’s dive right in, shall we?

The Santa Clause (1994)
The Santa Clause is probably the only family movie I know that manages to pass off involuntary manslaughter as no big deal. The plot revolves around Tim Allen’s character, Scott Calvin, who accidentally kills Santa Claus and then actually becomes Santa once he puts on the old man’s suit.

The thing that really bothered me about this piece of junk—as a kid and now as a grown man—is that neither Scott, nor his son, Charlie, seems to care very much that they just killed Santa Claus. Charlie comes out of his house, sees the dead Santa and acts as if his father had just stepped on a bug. Then Scott claims “it was an accident.” Yeah, Scott, tell that to Conrad Murray. I’m sure he would agree with you.

John Pasquin’s film hasn’t aged well with time. Tim Allen is basically playing his character from Home Improvement, who wasn’t funny to begin with. Eric Lloyd, the child actor who plays Charlie, is the most annoying kid I have ever seen in my life. Everyone else, especially a young David Krumholtz as Bernard the head elf, is well cast.

But the special effects are abysmal, and there are several scenes that are obviously filmed inside a studio.

And yet, for some reason, the film has come to be regarded as a “Christmas classic” in some circles. Kids almost invariably love the film. But if by chance you don’t have kids, don’t bother rushing out to produce any, for you will be destined to watch The Santa Clause with them.

The Santa Clause 2 (2002)
Why on earth do movie studios think that producing sequels to forgettable movies eight years after their release is a good idea? As you let the poster alone sink into your nightmares, let it be known that this movie is an abomination (and I once endured 100 minutes of an evil robot Santa Claus dressed up as Adolf Hitler dumping coal all over Santa’s workshop).

If you think that’s completely messed up, check this out: The Santa Clause 2 is about Scott finally adjusting to his role as Santa only to discover that in order to remain Santa he must find a Mrs. Claus. But it’s not that simple: He must do it in 27 days.

Yes, you read right, 27 days to find and marry a complete stranger just so he can continue to be the Santa image on the Coca-Cola cans.

The acting in this movie plummets like a giant avalanche compared to the last film. Although the special effects are relatively better, they are wasted on stupid plotlines and lowbrow jokes.

Did I mention that the reindeer in this movie actually talk and blink? Yeah, money was spent on that.

As it ended, I was prepared to say this was one of the worst movies I had ever seen. Until, that is, I watched The Santa Clause 3.

The Santa Clause 3: The Escape Clause (2006)
This movie punched me in the soul and kept wailing on me until the credits rolled. The fact that this movie is only 80 minutes long with 10 minutes of credits goes to show how much effort was spent on this sleigh of schlock.

Ninety percent of the actors (except for Alan Arkin; yes, he is in this film) had scarcely stepped onto a set in years, and this movie shows why. Martin Short, in addition to looking like toothpaste, gives one of the worst performances ever in a Christmas movie. He plays Jack Frost as if he was Liberace turned into a stick of Dentyne Ice.

Note: I rented this movie for 99 cents at Blockbuster, and now I feel like a millionaire who lost his entire fortune, such was the feeling of wastefulness that overcame me as the film unfolded.

As in the previous Santa Clause films, the special effects do their job. But you’ll be too busy thinking about how to hang yourself to notice.

Christmas with the Kranks (2004)
I’ll make this short: This is the worst Christmas movie ever. The movie presents the concept of skipping Christmas like a pandemic, and that reason alone makes the film flat right on its face.

The fact is, there are people who don’t celebrate Christmas. Does that make them lowlifes or freaks, as this film would have us believe? No, it makes them different.

The performances are absolutely awful, and the plot is a pile of rotten fruit cake.

Jamie Lee Curtis’s face on the poster says it all: Stay away from this movie like you mean it. 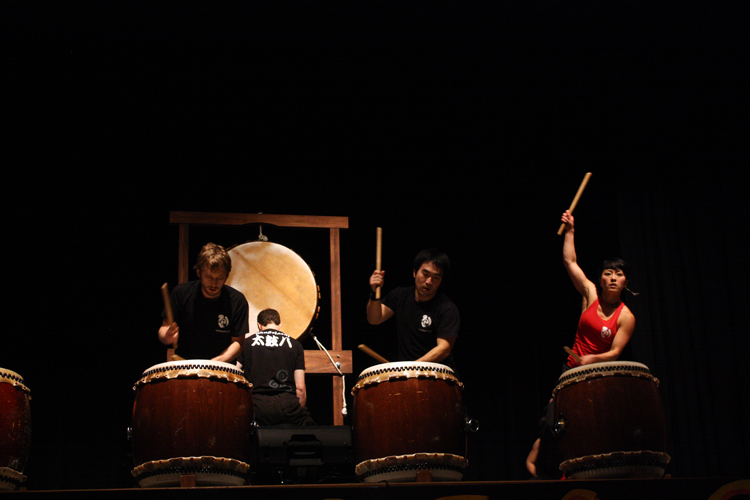 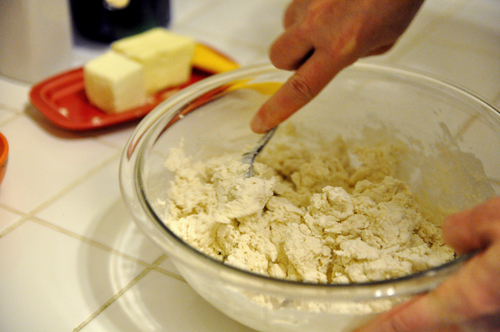 B cell cancer treatment not too good to B true

Who, What, Where, When and Why: Northeast