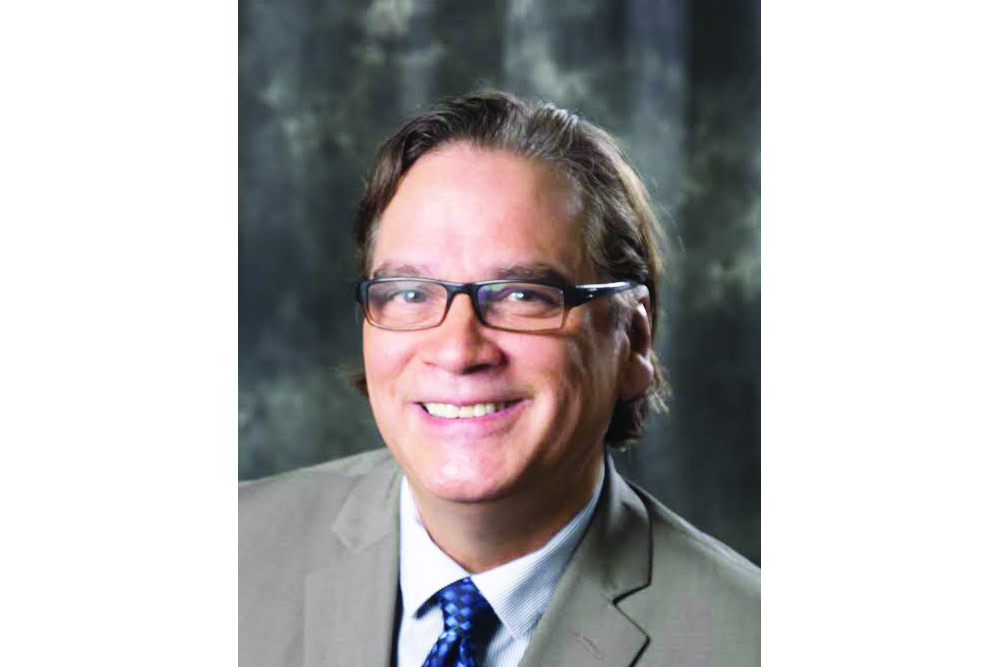 Fraire was selected from a pool of candidates with the help of the Witt/Kieffer search firm. “Everybody who met with these candidates had the opportunity to give input and feedback. The search firm collected that and then ultimately [PSU president Wim Wiewel] made the decision, because this position is a direct report to the President,” said EMSA Outreach and Advancement Coordinator J.R. Tarabocchia.

The time it took to name Fraire as vice president was shorter than usual. “Normally a search like this can take just under a year, and in some cases in excess of a year. But Wiewel was very insistent that he would like someone to come in in short,” said University Affairs Director of the Associated Students of PSU Jonathen Gates, who was on the committee that aided in selecting Fraire.

“Being interim is a really hard gig because your job is to kind of keep the ship afloat and not make too many changes, and really, the job of the interim is to keep things or make things the best as possible for the new person to come in. I think [Fortmiller] has done a really great job at that,” Tarabocchia said.

Fortmiller took the place of Jackie Balzer, who left PSU last June to become the Dean of Student Life at Willamette University in Salem.

“We would like to strengthen the burgeoning relationship that we had developed with Dr. Balzer before she departed. To some areas, she was something of an advocate for ASPSU and students in general,” Gates said.

Departments of enrollment management and student affairs are not usually combined at universities, which is why it is difficult to find someone with experience in both fields, according to Gates.

“There’s so much responsibility that this person is ultimately responsible for. A lot of it is enrollment management: getting students here, working with admissions and financial aid, making sure all of the nuts and bolts and behind-the-scenes things work really well. Retention is always a big project, and trying to make sure that students are attaining their academic goals and progressing towards [their] degrees,” Tarabocchia said.

Fraire has been credited with helping to diversify the student body at WSU. He worked as a consultant for the Gates Millennium Scholars Program, where he supervised the evaluation of Latino applicants.

“We are making great progress in recruiting and supporting diverse students at PSU, and John has the skills and knowledge to help us do even more,” Wiewel said in the press release.

Fraire is also a published playwright and theater producer. He served as an arts commissioner for the state of Washington. He is known for being involved in programs that reach minority students through theater.

“I really hope that at PSU he can find a place to develop that. I think Lincoln Hall is beautiful but I think it’s underutilized,” Gates said.
Having a new vice president is going to be challenging and exciting, according to Tarabocchia.

“He seems really great; I think we’re really excited to have him on board and I’m very excited to see what his vision is for us and what the next iteration of this division is going to be,” Tarabocchia said. 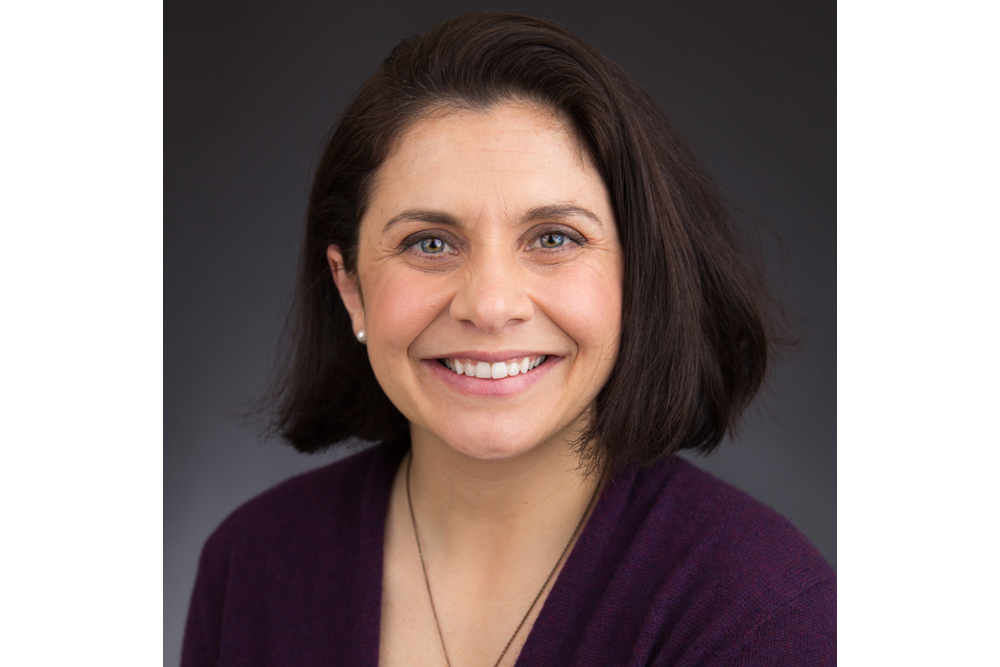 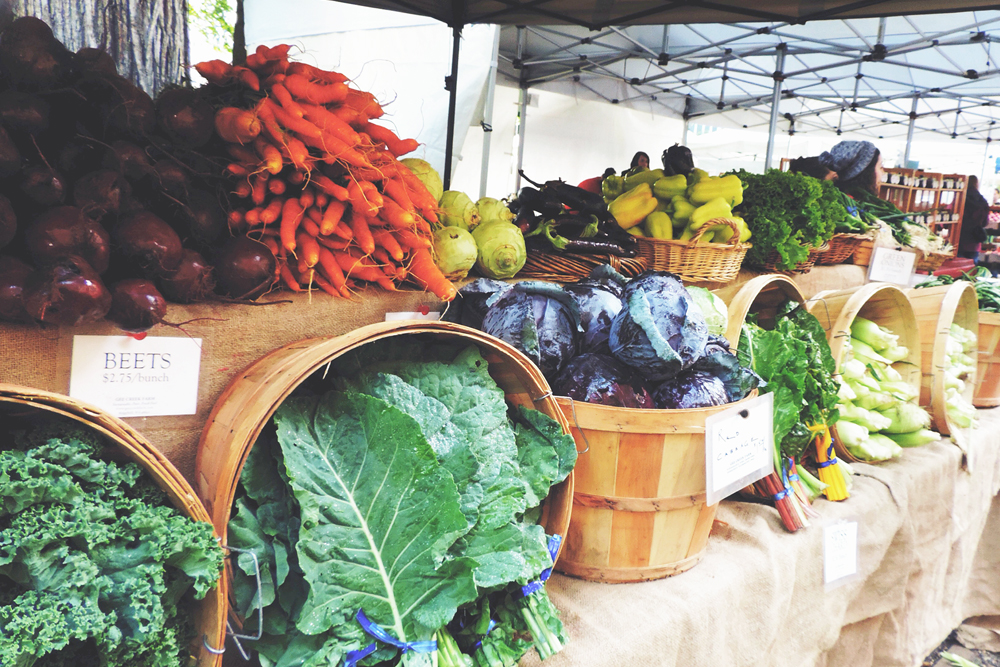 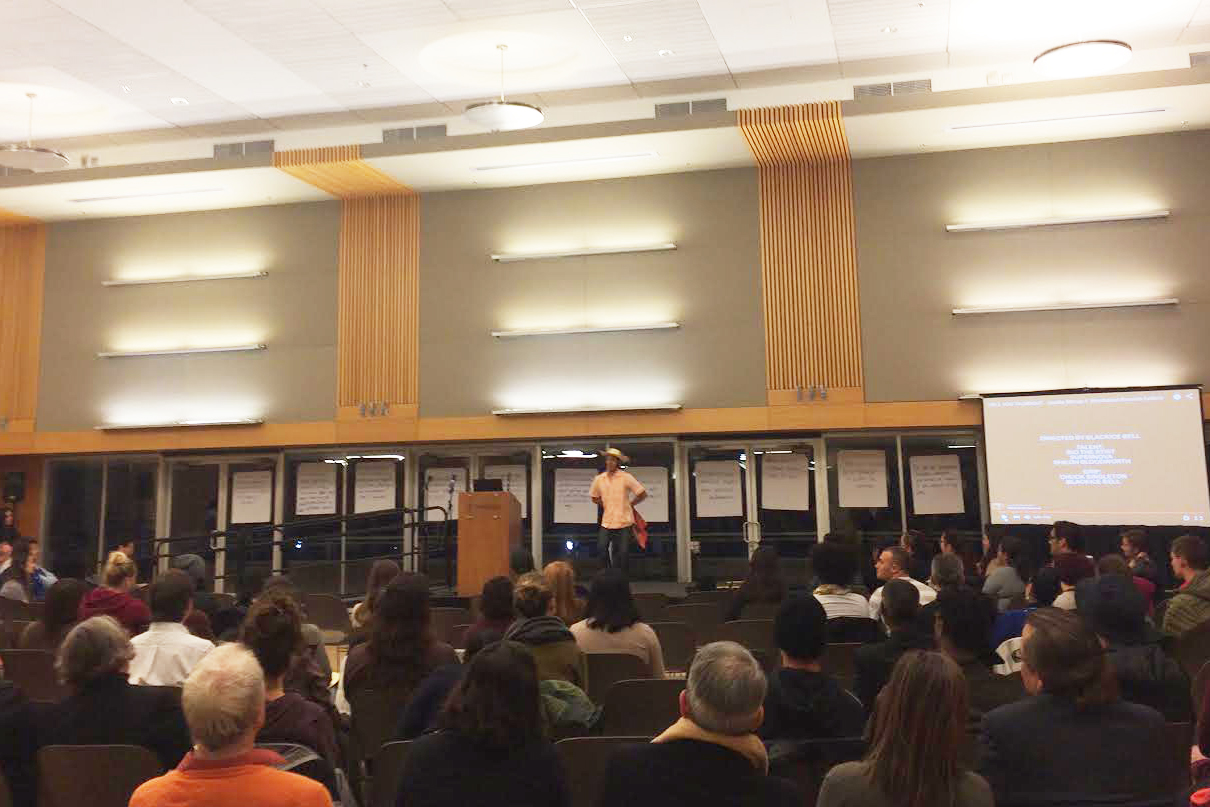 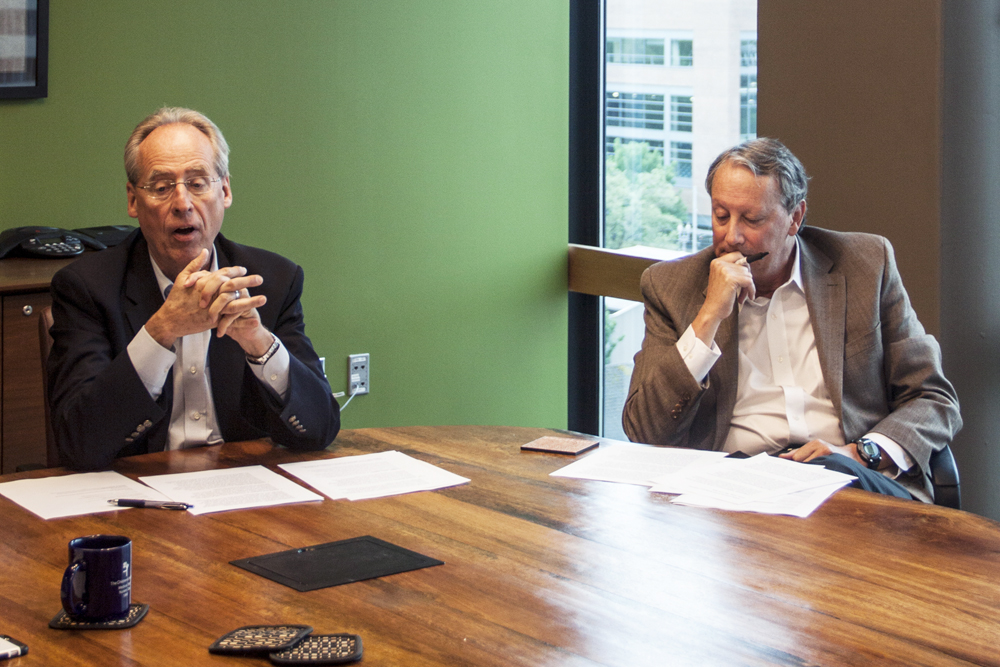 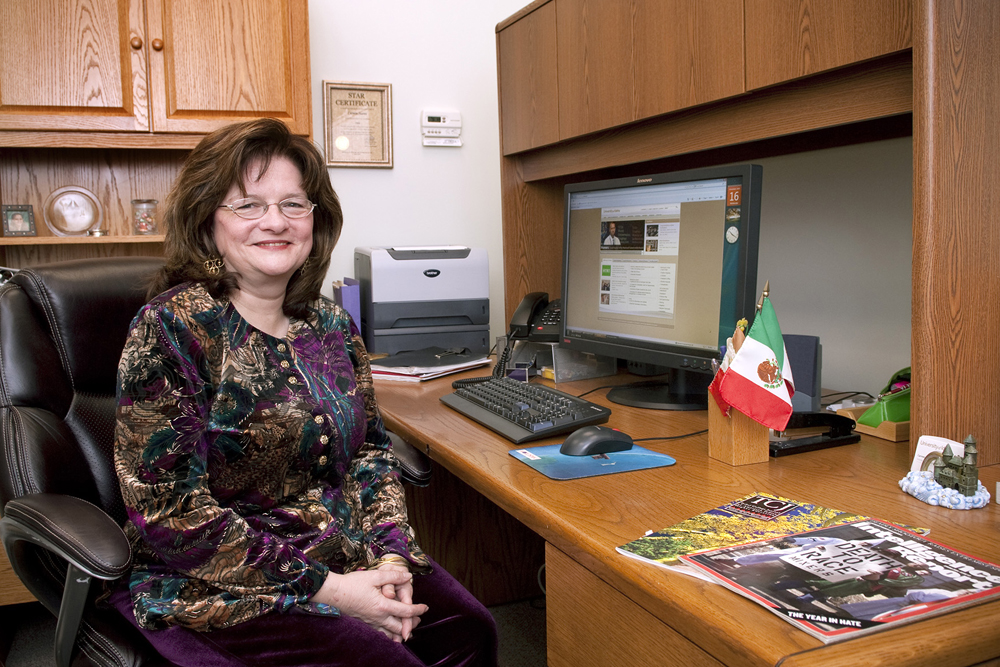