On Wednesday evening, Oregon Secretary of State Kate Brown visited ASPSU to lend her support to its voting campaign, Vote OR Vote.

On Wednesday evening, Oregon Secretary of State Kate Brown visited ASPSU to lend her support to its voting campaign, Vote OR Vote. With less than a week before elections, 15 ASPSU volunteers gathered to make phone calls to registered voters to remind them to turn in their ballots by Nov. 2.

Brown, clad in a bright green ASPSU hoodie, made an appearance from 6 to 8 p.m. to make phone calls alongside the students.

“The more likely students are to vote, the greater the impact they have on legislation,” Brown said.

Commenting on Oregon’s current financial circumstances, Brown said, “Students can determine the direction that will take by voting for governor, senate members and legislators.”

Many of the ballot initiatives are issues that will directly affect students; financial aid budgets and educational system reform will impact tuition, Brown said.

Using an automatic dialing system, students were able to get in touch with many registered voters, some calling up to 35 people in one hour. In addition, Brown’s presence meant more than the ability to make more calls, as she represented the purpose of voting.

“I won my first race for the house by seven votes, so I know that every vote counts,” Brown said. 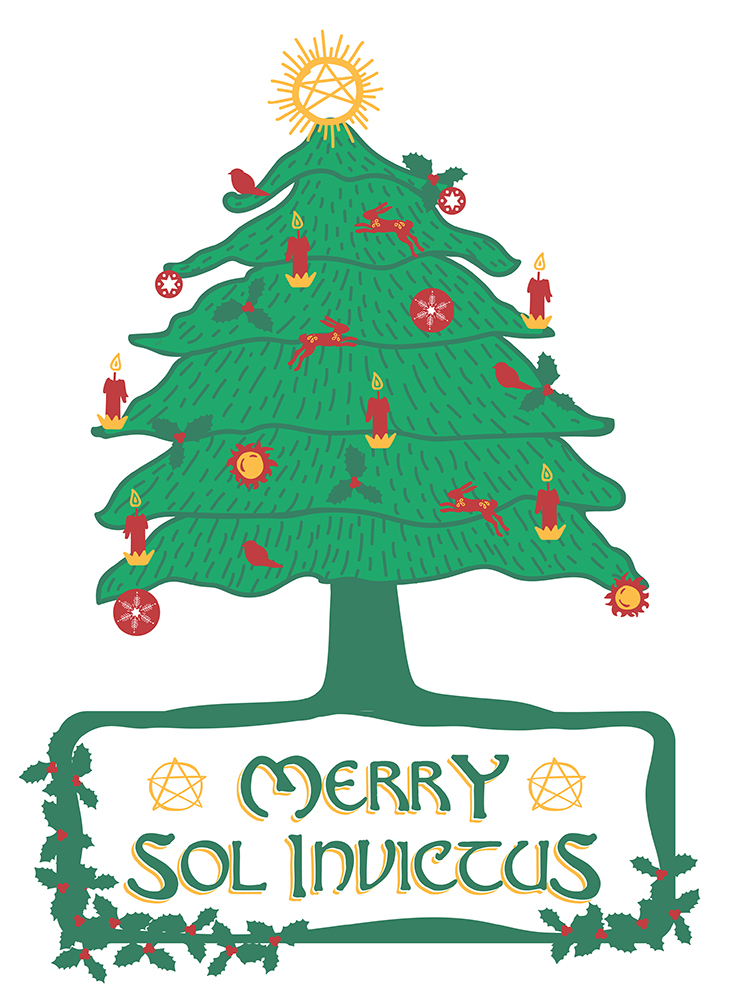