The question of reforming Oregon’s tax kicker was recently turned down for consideration by the Oregon Legislature. Oregon lawmakers have wrongly and hastily turned down a reform that could help Oregon’s economy in the future.

The question of reforming Oregon’s tax kicker was recently turned down for consideration by the Oregon Legislature. Oregon lawmakers have wrongly and hastily turned down a reform that could help Oregon’s economy in the future.

The tax kicker rebate is a practice particular to Oregon that gives taxpayers a rebate when state revenues go at least 2 percent over forecasted revenues. The kicker was put into place in 1980 to mitigate the effects of property taxes and limit the possibility of the state growing to excessively. There have been eight years in which kicker checks have been sent out due to surplus revenue since it was enacted.

The kicker seems like a nice idea to be sure. When the state does well, we do well, and we are rewarded for paying into the system with a nice little check in return. Odds are that most people go out and spend their kicker, funneling it back into the economy, which is all well and good.

In the interest of fiscal responsibility, however, it would make more sense for the state to save that excess revenue for a time when we really need it. A time when unemployment is high and the school year is being shortened because we can’t pay our teachers, the state is in a deficit and cutting projects from the budget left and right—any of this sounding familiar to anyone?

Gov. Ted Kulongoski recently proposed a new kicker reform that would put excess state revenue—up to a certain percentage—into an emergency fund to be used during times of economic downturn. Kulongoski brought forth a bevy of ideas concerning how we might go about this, but unfortunately the legislature has already decided to put it off for at least another year.

Oregonians love the fact that we have no sales tax. It certainly is nice to go into a restaurant and pay the amount that is listed on the menu, without an annoying eight percent or so tacked on.

What this means, however, is that the state must rely upon income taxes for public projects like roads and schools. This also means that those who pay the most income taxes, such as the richest 2 to 3 percent, are responsible for about two thirds of the state’s revenue, according to state economist Tom Potiowskyi in a recent Oregonian article. So when the economy goes bust, and it always does, so does the state, since it’s not collecting money from sales tax.

There is a definite problem with the state relying on such a small percent of the population to pay for public projects. Reforming the kicker would allow the state to save money during the good times when people aren’t in such a dire need of it, so that it can be used to keep schools open when the state is running a deficit.

If anything, we should be saving the kicker money and refunding it back to taxpayers when things aren’t going well.

Think about how many school days, jobs and public projects could have been saved if the state had been saving revenue instead of giving a token amount to taxpayers for a job well done.

It would be foolish of us to think that another economic bust won’t be coming in the future—it’s an inherent part of the fluctuating free market. Tax reform should be tackled now before it’s too late and we find ourselves in another deficit, having to cut jobs and make what could have been unnecessary sacrifices.

The kicker is a part of that reform that we should be focusing on—we already passed Measures 66 and 67. So why stop there? The kicker is odd and obsolete. It should be traded in for a new revenue system that allows the state to save money for a rainy and jobless day. I daresay we’ve been having more than a few of those lately. 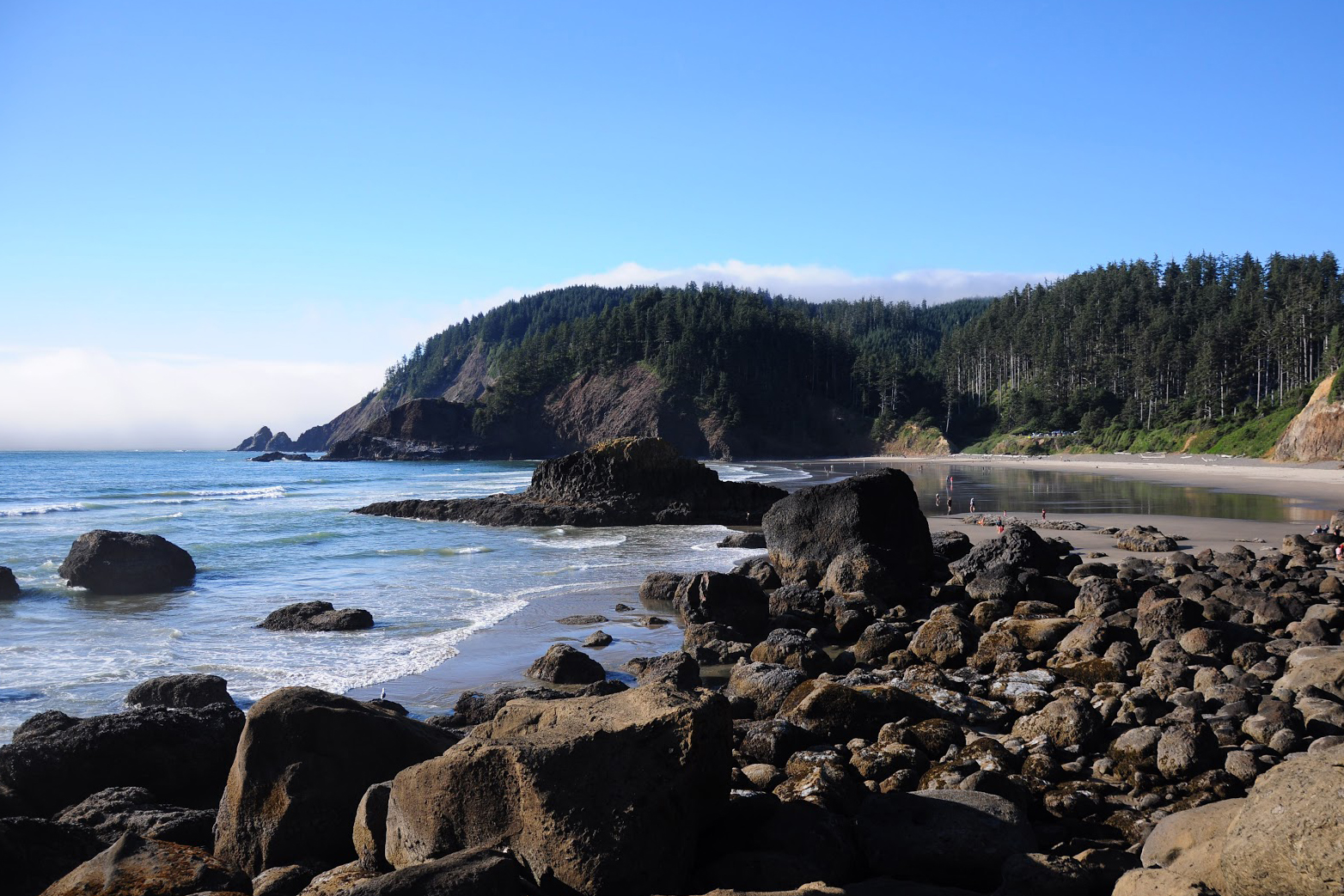 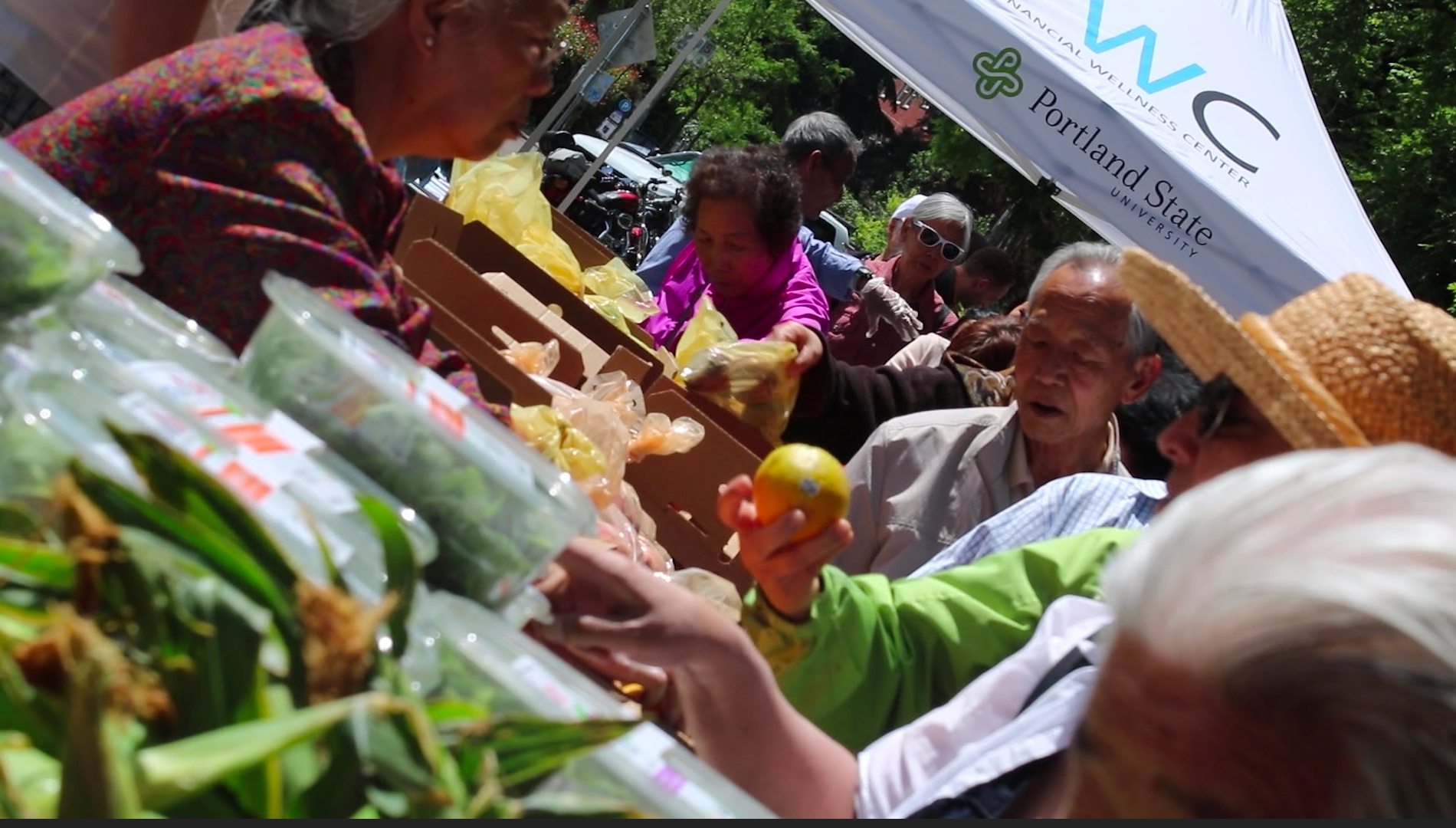