As those of you who live on campus are no doubt aware, the Safeway on Southwest 10th Avenue has changed hours during its remodel. This means the store is only open from 6 a.m. to 11 p.m., Sunday through Thursday.

As those of you who live on campus are no doubt aware, the Safeway on Southwest 10th Avenue has changed hours during its remodel. This means the store is only open from 6 a.m. to 11 p.m., Sunday through Thursday. A call placed to Safeway’s customer service department informed the Vanguard that the remodeling hours would be in place for “at least another month,” which means we’re stuck with these hours until the end of spring term, if not the entire summer. In the meantime, here are a few other options for fulfilling your late-night scrounging needs around campus.

7-Eleven
1533 S.W. Broadway
The Market and Broadway 7-Eleven: home to ancient, lukewarm corndogs and pretty much the worst beverage selection ever set upon in a convenience store. I’ve never forgiven this location for committing the cardinal convenience store sin of turning off the coffee pots after one in the morning (the clerk told me no one buys it in the middle of the night, so it is a waste of money for them to stock it for people like myself trying to cram for tests at ungodly hours). Still, if you don’t mind parting with $5 for a box of microwave fried rice, or you’re just desperate for some hot wings and Bawls, 7-Eleven has your back.

21st Av Quick Stop
602 N.W. 21st Ave.
Why they couldn’t afford an “e” for their sign, the world may never know. If you’re a student in the Goose Hollow/Northwest 21st neighborhoods, this is going to be your best bet. The Quick Stop is about as basic as you can get, so don’t hope for too much. Word of warning: This place does not take credit or debit, so bring plenty of cash for your overpriced milk and cereal.

Duniway Deli and Grocery
2417 S.W. Fifth Ave.
I’m going to go out on a limb and call this the best late-night groceries bet for PSU students living on campus. Duniway carries most basic kitchen staples with a lot of cool stuff thrown in, and a well-rounded selection of convenience-store standards. They’ve also got a surprisingly good deli selection with sandwiches, soups, baklava and other homemade pastries. What really makes them shine is their approachability with customers; if they don’t have loaves of bread displayed for sale, they’ll generally sell you a loaf of the deli sandwich bread if you ask nicely.

Peterson’s on Morrison
922 S.W. Morrison St.
Ah, Peterson’s, that late-night carnival of excitement. You never know who or what you will encounter among the aisles here. If you are the timid type, well, you’ll probably have a panic attack or a nervous breakdown simply walking past the place. Otherwise, Peterson’s isn’t so bad, and the people at the counter are among the friendliest you can find in the downtown area. As a bonus, you can get groceries and expand your mind at the same time here; the metal whale fin sprouting from the ceiling in front of the place repeats an electronic poem about being held captive in a strange land with frogs and monkey people.

Plaid Pantry
950 S.W. Mill St.
We’ve all been here, we all know what to expect. Pantry No. 75 boasts a good selection of beers and cold drinks, a decent supply of travel-sized amenities and chill cashiers who will sometimes spontaneously start a dance party at the register. If all you need is a couple of VISOs or a six-pack to get you through the night, this is your best bet.

Zipcar to the nearest 24-hour grocery store
www.zipcar.com
(i.e. the Sellwood QFC, S.E. Milwaukie Ave.)
This option will take some planning if you are not already a Zipcar member, and it is not cheap. However, if you are the kind of person (like I am) who really only has time to go grocery shopping late at night, this might be your best bet unless you want to resign yourself to living off Easy Mac and beef jerky strips. PSU students get discounted membership ($35 annually), and from there out it’s around $9.50 an hour to rent a car on campus.

If you decide to sign up, once you’ve got your card the world of 24-hour grocery shopping is your oyster. Since Zipcars are bought by the hour, however, I suggest sticking somewhere close, like the Sellwood QFC. According to Google Maps, this is the closest 24-hour grocery store to the downtown Portland area (sigh). 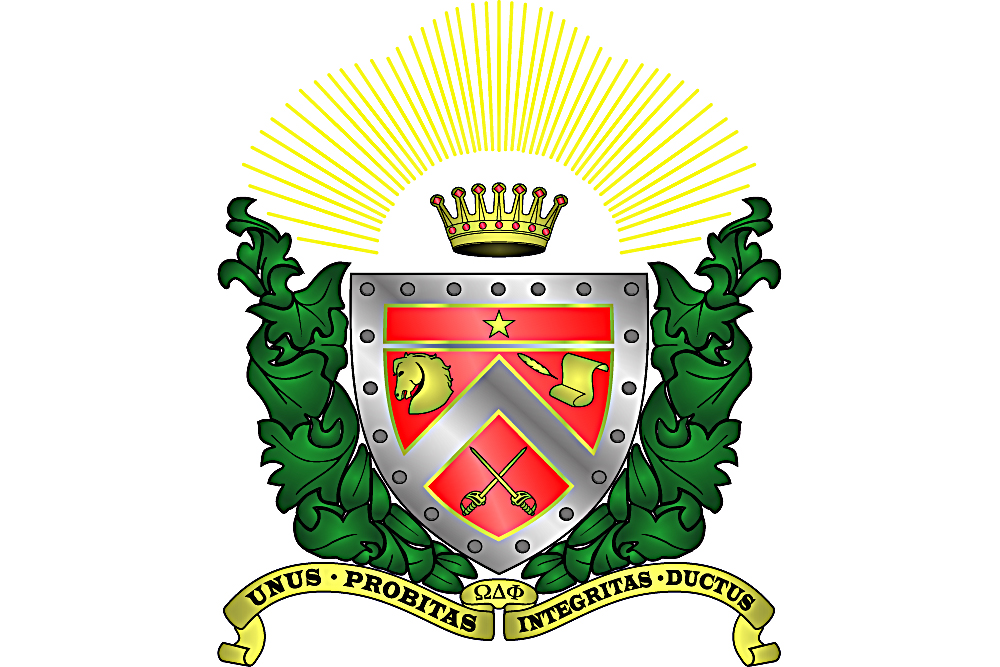 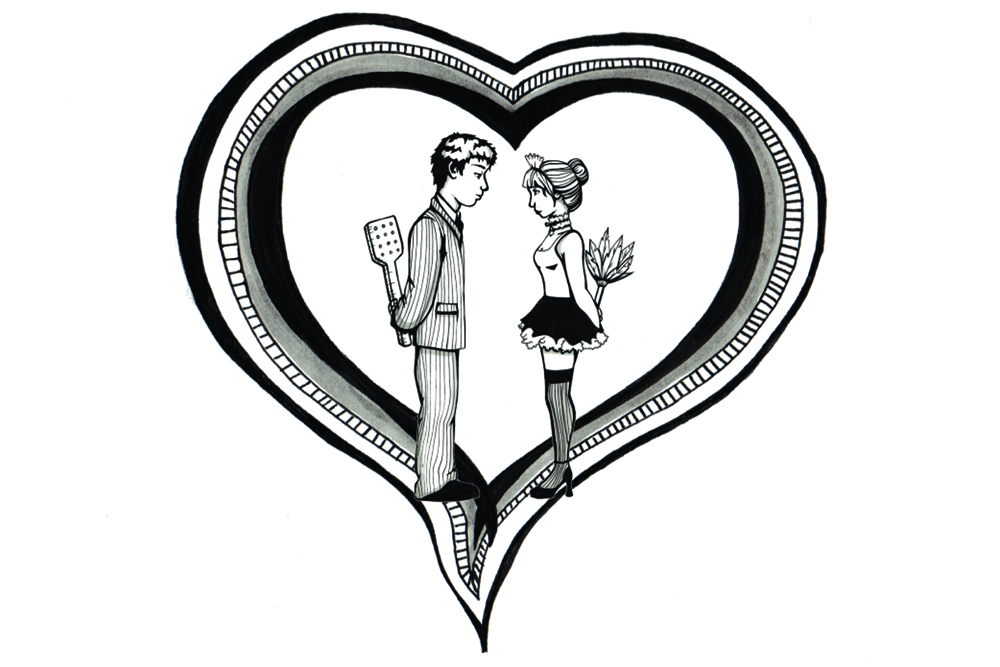