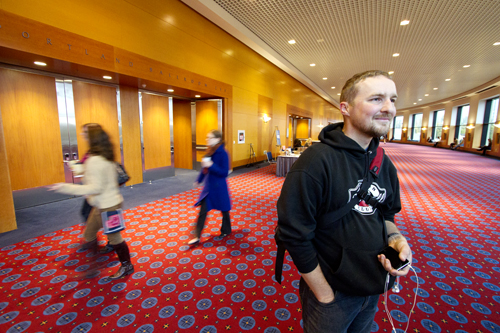 Of those three schools, only St. John’s University still makes information on post-graduate employment publicly available. The school reports that 87.6 percent of graduates from the class of 2010 have found employment.

However, these figures can be misleading. The criteria set by the ABA allow universities to report employment that is in the non-legal sector, as well as part-time employment. If part-time and non-legal work were not included, the NALP employment rate drops to 69 percent.

Erik Wilson graduated in 2009 from the Lewis & Clark University Law School. He passed the bar and now specializes in employment law. Currently he is practicing both employment law and small business law part-time.

“I don’t know if the career services center explicitly inflated numbers, I just think the expectations are based on a 15 to 20 year history of graduates getting jobs,” Wilson said. “I think that reality has changed. I think schools—like a lot of institutions when big change happens—are slow to respond.”

The change in the market for lawyers is widely understood as fact, even among institution officials.

“There is no question that the legal job market has shrunk,” said Chris Shortell, one of Portland State’s pre-law advisors, who also oversees the law and legal studies minor. “As companies have sought to cut costs, large retainers to law firms have been one of those cuts, leading to layoffs. At the same time, more law schools are opening up and graduating more students. Shrinking demand and increased supply is always going to spell trouble for a job market.”

Rebekah Hanley is the assistant dean in career services at the University of Oregon law school; she sees the trend and has been on the faculty since 2004.

“Things are changing,” said Rebekah Hanley, assistant dean in career services at the University of Oregon law school. “We’re seeing shifts in the market.” Hanley said that while there are job opportunities, they’re not the same as were available to graduates 10 years ago.

However, the trend may not go back as far as 10 years ago. Stephanie McMahon is a Bay-area lawyer who graduated in 2006 from the University of California, Hastings. Her student loan debt—which she reports to be somewhere between $90,000 and $100,000—is relatively small for a law graduate, partly due to her having studied two years in-state, but McMahon had little trouble finding a job.

“I interned at a big firm which, in 2005 and 2006, was still hiring in pretty significant numbers,” McMahon said. “From discussions that I have had with more recent grads, the market is much tighter now. It is not unusual for law students to graduate and not have a job set up until after bar results come out later that fall or winter.”

Another difference between McMahon and recent law graduates is the tuition they’ve paid to attend law school. Some, like Shortell, believe that the lack of state support for public universities has caused tuition increases.

“Those universities then look to professional graduate programs as a means of increasing tuition dollars,” Shortell said. “Another element is the ability to offer unlimited government-backed loans to law school students. Law schools have an incentive to raise tuition to the highest level that people are willing to pay.”

“Honestly, I am shocked at the cost of law school,” McMahon said. “The costs have skyrocketed, even in the five years since I have graduated. It is unfortunate because this means that many of the law students graduate with significant and substantial loans. With such big debt hanging over their heads, it often results in law students chasing the money by working at big firms.”

The outside pressures from unemployed graduates and a stunted economy have put pressure on the NALP and ABA to change the standards for how universities report job data. As for the many who see the correlation between the cost of law school and legal job opportunities as askew, changes in reporting standards may not be enough.

There is an increasing demand for more straight-forward employment statistics reporting by law schools, Hanley said. “Next year we’re going to see even more transparency.”

Not all students feel misled by reported jobs figures, however.

“I don’t bear ill-will,” Wilson said. “I’m very grateful for my law school education. It’s my challenge of what do with it now and no one else’s.” 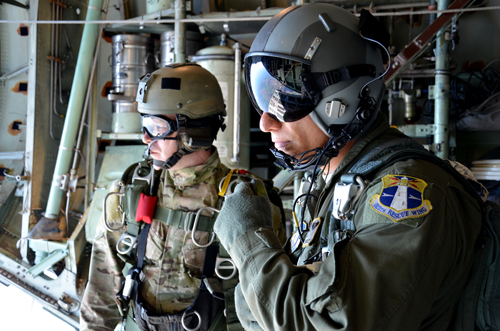 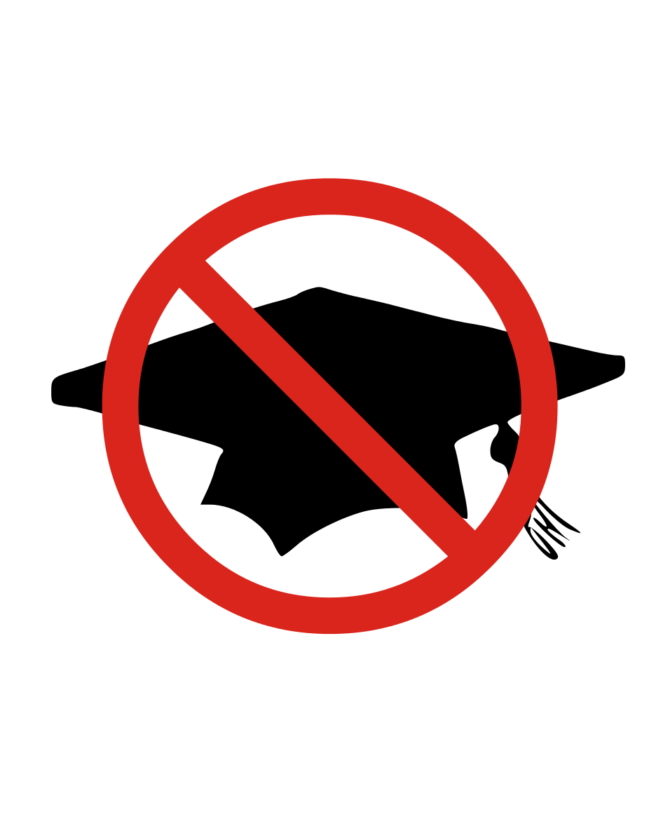