A 2 percent increase in next year’s tuition may be an acceptable compromise to guarantee funding for the Oregon Opportunity Grant, the Oregon Student Association told state legislators in the latest round of higher education budget hearings Friday.

The proposal revises OSA’s push for a full tuition freeze. The advocacy group stipulated that its recommendation would use the tuition increase to directly fund the need-based grant.

The committee will hear more testimony on the higher education budget today, tomorrow and Thursday, as the legislature tries to determine what portion of a tight state budget higher education will receive.

Currently there are three proposals for higher education funding in the legislature.

The Ways and Means Committee, which normally develops a common budget, released both a House and Senate version. Both provide enough funding for a tuition freeze, but do not fully fund the Oregon Opportunity Grant.

Even before agreeing to limit the 2005-2007 state budget at $12.393 billion, state legislators emphasized that funding for one program comes at the expense of another.

“We’re in a very tight budget situation,” Rep. Steve March said. “If we freeze tuition all the way, we may have to cut back on the Oregon Opportunity Grant.” March then asked OSA to pick the more desirable option.

Sen. Doug Whitsett added, “We’ve had students say… as tuition gradually goes up, they can plan for that. When you freeze it and several years later it jumps up, that’s more difficult for you.”

“Our board only approved a 2 percent increase as a last resort to fund all eligibles for the Oregon Opportunity grant, not as a tuition planning strategy,” University of Oregon student and OSA member Stephanie McLoughlin testified later. “Tuition freezes do not cause tuition increases. A lack of state funding does.”

“The argument against tuition freezes traditionally has been that when they go away, there’s a big jump in tuition,” OSA Campus Organizer Erin Linell said. “But if the state continues to invest in education like we think they should, we should really only have moderate to small increases when needed.”

Although freezing tuition and funding the Oregon Opportunity Grant have been major goals for OSA, suggesting the compromise is realistic, OSA Director John Wykoff said.

“You can argue that it’s strategically better to say ‘fund both, fund both,'” Wykoff said. “At some point, we need to have the ability to bargain.”

Wykoff expects higher education spending to be highly impacted by the biggest portion of the state budget – primary and secondary education.

Portland State student government President Christy Harper told the legislators her tuition has risen 35 percent since fiscal year 2001 and warned that students are concerned about rising fees as well as tuition.

Currently, 70 percent of the eligible Opportunity Grant applicants receive awards. To qualify for the 2005-2006 grant, an independent student living alone must earn less than $9,220. The 2004-2005 award for schools in the Oregon University System is $1,482. 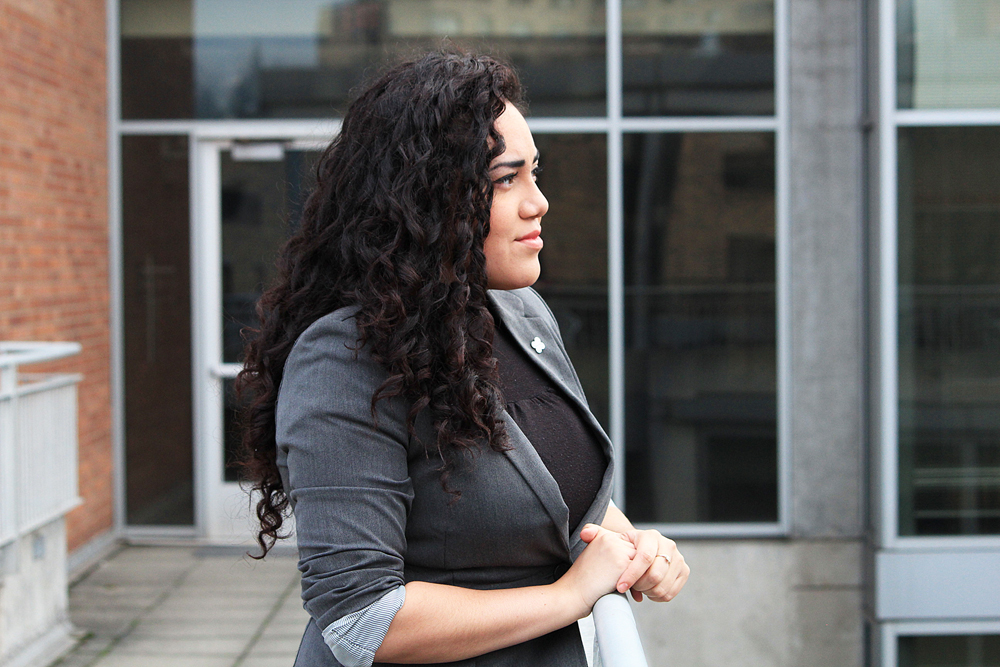