The 2005 Vikings will score the ball next season. They might even win a few more games. After receiving the last letter of intent early Thursday, Head Coach Charity Elliot has signed a recruiting class that should add to and enhance last year’s team.

Most importantly, the Vikings got bigger with the addition of Necolia Simmons and Kerstin Brosterhous. Simmons is a 6-foot center from Pittsburg, Calif., who is coming off an impressive senior season at Deer Valley HS, where she averaged 13.8 points and 10 boards in her final high school campaign.

Brosterhous is a transfer from Oregon State, where she played 52 games in two seasons. The 6-foot-2 center will have to redshirt next season due to NCAA rules, but her loss will be compensated for by 6-foot-3 center Monica Uhlrig, who is coming off of her own redshirt season in 2004-05 after transferring from Gonzaga.

The Vikings added some much-needed scoring punch in the form of a handful of guards and swing players who should help to reinvigorate an often stagnant and sloppy offense.

Kelsey Kahle is a 5-foot-10 forward from Aurora, Ore., and the regional Class 3A player of the year. Elliot likens Kahle and her senior averages of 22 points and 9 rebounds a game (not to mention 6 steals) to current Viking star Heather Arns. “Once she adjusts to the Division I level and learns how to deal with the banging and physical play, Kelsey is going to be a great ‘3’ player,” Elliot said in a release.

Another player that should provide some offensive spark is Keri Bellotti, daughter of UO football head coach Mike Bellotti. Keri, a 5-foot-8 off-guard from Eugene’s Sheldon HS, is a savvy player Elliot identifies as “untapped,” though the Vikings motion offense should give her plenty of chances to shine and score.

Portland State also gets help at the point, a position that saw players struggle last year as they attempted to harness a new offense. Sharon Wahinekapu, Ashley Brown and Heidi Stuart all struggled when attempting to run the team, so it’s no surprise that one of Elliot’s main acquisitions was a ball handler.

Kailey Bostwick is a 5-foot-4 guard from North Medford HS and a 2005 McDonald’s All American nominee. She will compete for the spot in the starting lineup and should be an immediate upgrade at a historically unstable position.

Klamath Falls HS standout Jenni Ritter should see plenty of time at guard behind Heather Arns. The two-sport star (Ritter is a four-year letter winner in cross country) should provide energy to a second unit that was just as effective as the starters at times last season. “[She] has the potential to be a huge player for us,” Elliot said.

Rounding out the group is 5-foot-9 guard Katia Hadj-Hamou, a native of Huntington Beach, Calif. An excellent three-point shooter, Hadj-Hamou should also add some toughness on the perimeter thanks to her four years playing field hockey at Huntington Beach HS.

This group is already being touted as the strongest recruiting class in PSU history. More impressive is that all but two of Elliot’s new recruits are Oregonians.

Hyperbole will have to wait, however. The truths about last season are painful. The Viks are coming off a disheartening 3-23 season that saw them fail to draw 250 fans per game. The offense was confused most of the time and the team was killed on the boards in almost every game.

This new-look group has a lot to prove and improve upon in the coming year, though expectations outside of the team are relatively low. A leap to six to 10 wins would seem a miracle at this point and would be a satisfactory start in rebuilding.

A look at women recruits 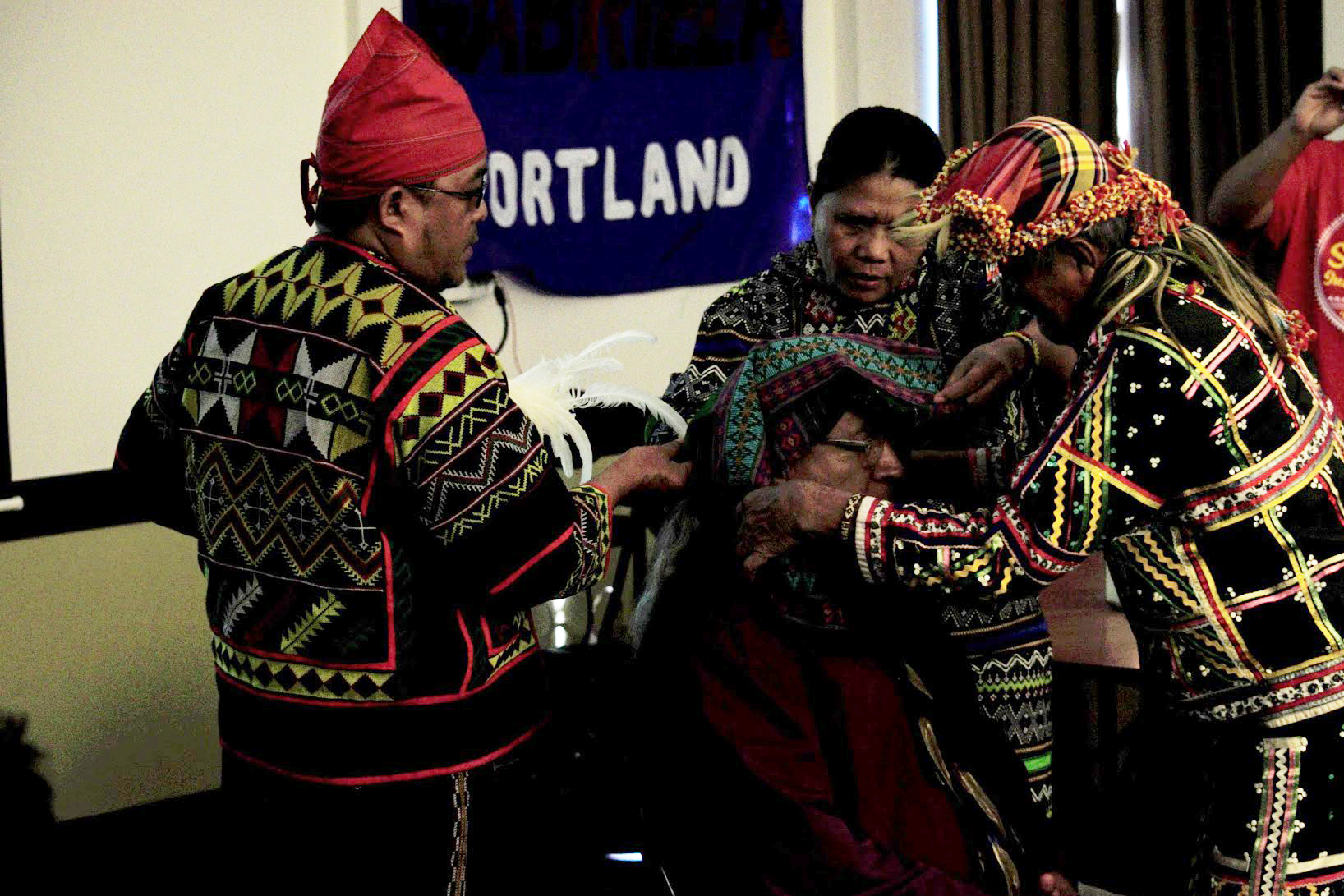 Ooligan toasts Alive at the Center