Andrew Bird has to be my favorite violinist in popular music today. True, this is a somewhat narrow category, but cast aside your reservations and read on. Besides being a classically trained violinist, Bird also has a velvety vocal range, a whimsical lyrical disposition and an uncanny ability for song structure that perhaps no amount of schooling can teach. His whistling capabilities are a completely different issue and are heavenly enough to make the angels cry. While influences are always a certainty, Bird mimics no one and exudes originality. Children could swim in the pools of talent this man sweats, but I’m guessing they probably wouldn’t really want to. That would be gross.

Last year’s release, Weather Systems, was the first without his backing band the Bowl of Fire. It was recorded after Bird sustained an injury that forced him to adjust his style, and as a result the album is much more spacious and contemplative than his previous work. The finished product was so incredible I doubted the possibility that he’d ever top himself.

My favorite of these is "Sovay," which comes too early in the line-up. Thankfully, the rest of the album cuddles up so close that you forget the best is over (cuddling is underrated anyhow). Apparently, Bird scrapped this effort three times before finishing, which must have been really difficult considering that he played and arranged almost the entire album himself.

He’s kind of like a superhero, if you think about it: a musical Green Lantern or maybe theoretical Aqua Man. It’s because of these superhuman qualities that his touring with label mate Ani Difranco is so puzzling. Why would such a good musician play with Difranco, whom I despise? Sure, she’s a good guitar player, is original and owns the label he’s on, but I hate her. Why, Andrew, why? Thankfully, he’s playing here at the Doug Fir in April without her. Maybe we can persuade him to switch to Sub Pop. 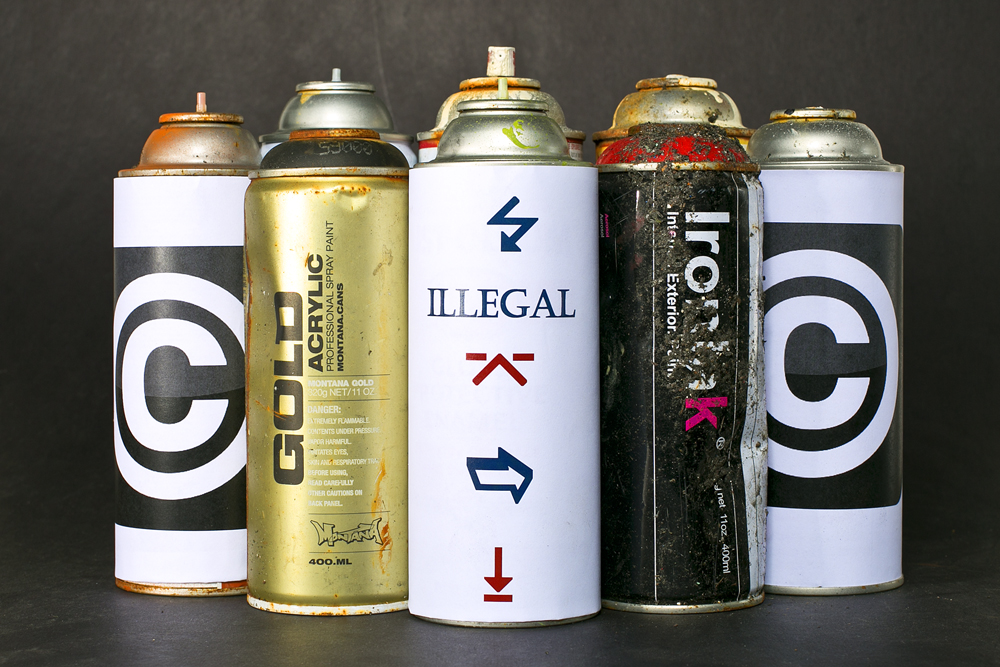 Graffiti art, the joke’s on us