Nathan Hellman is correct with the basic facts of his article on the Student Fee Committee [“Student Flee Committee,” Jan. 8]. What he failed to articulate was how these departures actually affect this very important committee.

Nathan Hellman is correct with the basic facts of his article on the Student Fee Committee [“Student Flee Committee,” Jan. 8]. What he failed to articulate was how these departures actually affect this very important committee.

As chair I’ve paid the most attention to two things this year: how students’ money is being managed and how well the Student Fee Committee (SFC) is doing their job. Eleven million dollars is a lot of money, and it is yours. Check out the ASPSU website to see where your money goes. This is not like every other student job. It’s important that we make every attempt to get things right, the first time. Therefore, we need to make sure those who are in these positions are doing their jobs effectively and are held accountable to those we represent and serve: students and student groups and services.

I feel that this committee has done that this year. The SFC worked just as hard fall term as it will winter term. The hard work of fall term included preparation because if we mess up, the consequences matter. We focused a lot of effort on communication within the committee and improving the liaison system. This SFC also held two forums to educate students on the student fee process and get invaluable input from students and student groups on how they want SFC to do things. I don’t remember another SFC doing that. Of course, there are always things we could do better, but the difference is that this year’s SFC is constantly seeking advice and input from those we serve and incorporating that into our operations.

This month this SFC will be sitting in very long meetings, deciding where your money is going. The most important thing is that every person sitting at that table is trained and ready to undergo an allocation process with confidence and integrity. Those who left, for their own unique reasons, were not able to continue maintaining the needed level of dedication. That they admitted this and resigned, instead of continuing on being paid but not giving it their all is a positive improvement from years previous. I am confident that my committee is prepared and committed to not only making sure your money is spent in the right ways but also on better serving the interests of those student groups and services that rely on student fee support.

Our meetings are public and it’s your money, please come watch. The schedule is on the SFC portion of our website at www.aspsu.pdx.edu.

David Holley, if you’re gonna make fun of me in an article [“Horoscopes and presidential candidates,” Nov. 30], at least make sure you get your facts straight. My name was “Claire Elisabeth Elliott” until I legally changed it to “Claire Elisabeth Fields Cruise” on Jan. 12, 2007. I did this as a tribute to my biological father, Bert Fields (also the name of Tom Cruise’s longtime attorney), as well as to the longtime relationship that Tom Cruise and I together share. You see, Tom and I grew up together being horribly abused, and long ago, we made a pact to drop our abusive fathers’ last names to replace it with Tom’s cool middle name: Cruise (the maiden name of one of our maternal ancestors). It was after our 1975 childhood wedding that took place in my living room that Tom began using Cruise as a last name, to legally change it only after his father’s death in the late 1980s. However, it wasn’t until after Tom’s 2006 mock wedding to Katie Holmes that took place in an Italian castle’s horse stall that I finally began using Cruise as a last name, to legally change it only a number of weeks later. As bizarre as the whole TomKat phenomenon certainly is, it has been the only way that Tom has been able to officially propose marriage to me–the only biological mother of our daughter, Suri. (I named her Suri for “Surrogate mother.”) Katie Holmes will definitely go down as the most celebrated surrogate mother in all of recorded history.

Economics is the answer

I agree that it’s not the guns that kill people, it’s people that kill people [in response to “Guns are still an issue,” Jan. 8]. Yet by only providing legal access to guns for law enforcement and those who have undergone proper background checks and handgun training, the accessibility to those who intend on using the weapon to assault is greatly diminished. Or let the market reduce availability. The government could make the licenses extremely expensive, or the markets could increase the price of handguns, thus altering the demand for the good.

Take another similar, yet different, scenario. In states/regions where cigarette taxes have increased in the last several years, it has been shown that smoking has decreased, particularly among young adults. It’s economics, people-by removing or reducing the demand, the market will produce no supply.

[In response to “Guns are still an issue,” Jan. 8.] They got rid of guns on campus, did that make Virginia Tech safer? They ban guns in malls, did that make Van Maur safer? Oddly enough, churches still allow guns–were the people in Colorado safer?

Certainly firearms enable the mentally unstable and criminal to use force more easily, but the focus must be upon regulating the criminal elements, and on those unfit to own a firearm responsibly. The answer does not consist in depriving individuals and communities of the means and the right to self-defense. 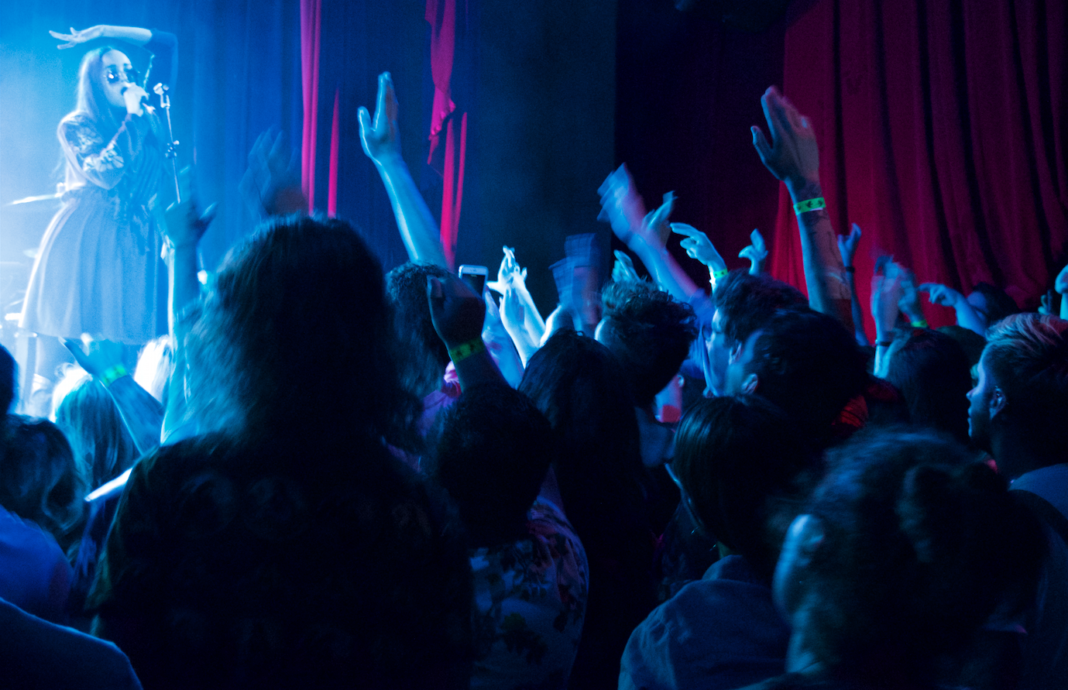