In Defense of Student Government:

In the February 8 edition of The Vanguard two editorials criticized Katie Markey’s Presidency and the entire ASPSU network.

In Defense of Student Government:

In the February 8 edition of The Vanguard two editorials criticized Katie Markey’s Presidency and the entire ASPSU network. First of all, the ASPSU Presidential Office carries enormous responsibilities; Markey has consistently given ASPSU and the students her best effort. I disagree with some of her policies just as others do [“Vanguard Online Comments: “Better off?” and “Now that’s a bit harsh”]. However, that being said, Markey and ASPSU have accomplished noteworthy feats this year that we can all be pleased with.

For example, just recently the SFC acted on recommendations put forth by the Senate Finance Committee and accordingly brought $40,000 back into to the Student Fee Fund, freeing this money from unjust use and redirecting it to student activities. ASPSU also expanded protection of PSU students by mandating that Cyber Harassment clauses be included in the PSU Student Code of Conduct. We can be confident that ASPSU, the Senate, and its leaders will produce more results as countless issues continue to surface.

Student Government is the only advocate for all students here at Portland State. What other student organization on campus is better suited to address monumental tasks such as Restructuring? There are none, so push for positive change! The two letters to the editor in the Vanguard last week lacked any constructive criticism.

Not happy with our current administration? Good, elections are coming up! This is the perfect time to get involved. If you think ASPSU needs a new direction, tell us where you would like to see it go, support a candidate, or run for an office.

This next year may be the most decisive year in PSU history, if ever there was a time to participate that time is now. 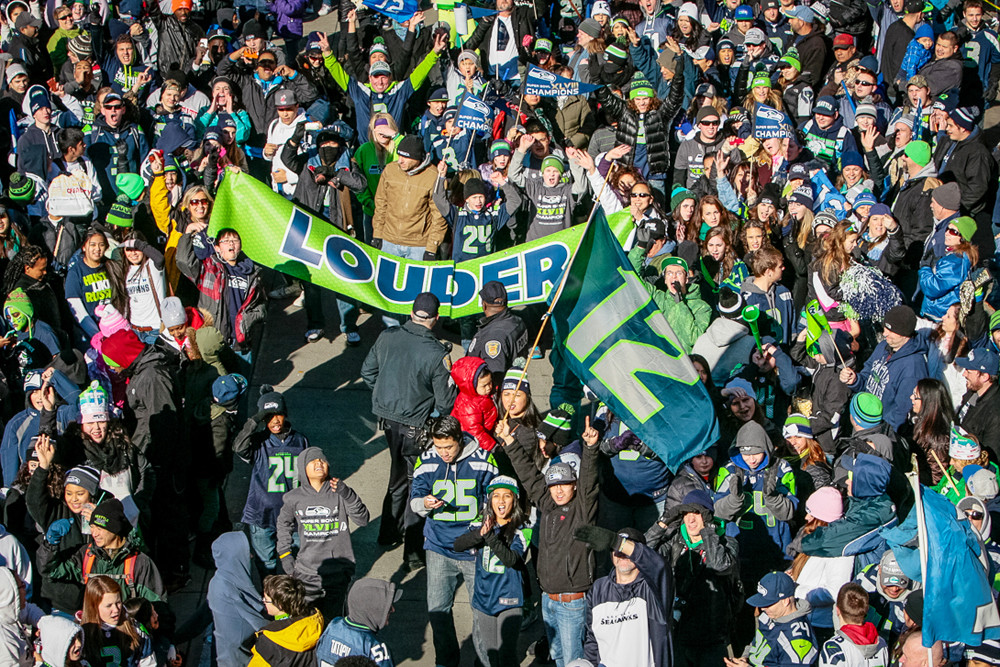 In San Diego, you can’t be a minority