In comics, that white space between panels is commonly referred to as the “gutter.” Within that centimeter of blank space between static scenes, worlds fall, love is won and sometimes a guy just walks across town.What happens in the gutter is limited only to the imagination of the reader. Anything can happen between the lines, in the margins, and sequential art has a special way of bringing that aspect of life to the forefront.

In comics, that white space between panels is commonly referred to as the “gutter.” Within that centimeter of blank space between static scenes, worlds fall, love is won and sometimes a guy just walks across town.

What happens in the gutter is limited only to the imagination of the reader. Anything can happen between the lines, in the margins, and sequential art has a special way of bringing that aspect of life to the forefront.

“Comics are really a tool for people on the margins,” said Sam Norich, publisher and executive officer of The Forward, a prominent national Jewish newspaper.

Norich will be at the Oregon Jewish Museum on Feb. 3 to give a lecture entitled “Comics, Journalism and Society,” in conjunction with the Forward-sponsored exhibit “Graphic Details.” Marginality features heavily in all three of the titular subjects Norich’s talk seeks to explore.

Tonight, Norich will speak on campus as part of the annual Gus and Libby Solomon lecture, which is held for free on campus every year. The lecture is made possible by Alyce Flitcraft and Richard Solomon, a PSU alum.

“Being in a minority—and especially a minority that particularly in the past was the object of discrimination—it puts you on the sidelines of society, but it means you have a special vantage point,” said Bob Goldfarb, director of marketing and development at The Forward. “You’re not as caught up in things because you’re not allowed to be. By watching from the margins, you can see things sometimes more clearly than people who are in the mix, who are actively involved in the middle of it.”

In the early half of the 20th century, the comics medium was in its infancy. The Forward had been published in Yiddish since 1897; like many newspapers, it featured editorial cartoons to lampoon and comment on a wide array of social, political and cultural topics.

It was only in the 1930s that something resembling the comic books we see today took shape, and Jewish writers and artists were at the forefront of the funnies revolution.

Most of the superheroes in today’s popular films were the products of Jewish-American creators. Stan Lee and Jack Kirby alone were responsible for the creation of the X-Men, the Fantastic Four and most of the Avengers featured in last year’s biggest film.

The marginality of the Jewish experience fueled the origins of these flawed and relatable crime fighters. Even the most perfect or recognizable hero has deep roots in Jewish culture.

“Superman was invented by two Jewish guys from Cleveland, and if you look at the story—it’s a story of a hero who is sent off by his parents from a world that is about to be destroyed, so that there should be some remnant of that world left alive,” Norich said. “In a lot of ways, it was something that evoked Jewish concerns over the late 1930s and 1940s, and in its popular-culture way gave voice to the desperation for some kind of salvation, for some kind of saving in the face of the destruction [of] European Jewry and the impotence that American Jewry had to contend with.

“It’s very much been heavily influenced by the American Jewish experience,” Goldfarb said. “I should add, it’s largely been male-dominated.”

It was because of this disparity that curator Michael Kaminer assembled the “Graphic Details” exhibit, which has been touring the U.S. and Canada since 2010.

The exhibit aims to create a yichis (“bloodline” in Hebrew) for the lineage of Jewish women in comics. Nearly 20 creators have selected the pieces on display, including Aline Kominsky-Crumb, Sarah Glidden and Miss Lasko-Gross.

National Council of Jewish Women Program Coordinator Sandra Preston looks forward to the lecture as a way for attendees to consider comics in a broader context than the norm.

“[Norich] will be able to draw those connections for people and for students, to understand how comics—that you love from your childhood, that are seen as a fun, lighthearted media—actually have been a carrier for culture and a carrier for less-than-elitist, less-than-academic communications,” Preston said.

Though comics and graphic novels have been steadily gaining mainstream acceptance over the past few decades, a stigma might always linger around the medium. As an art form that has thrived in the margins, that might not be a bad thing. 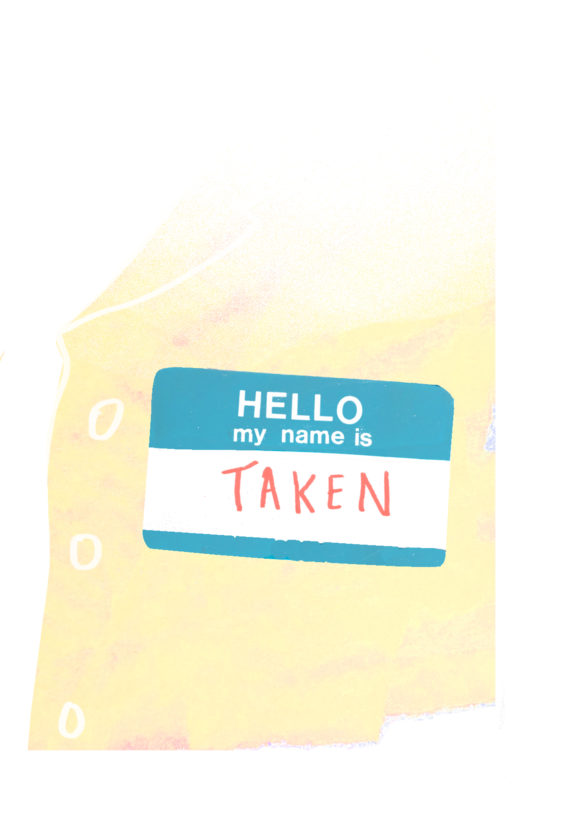 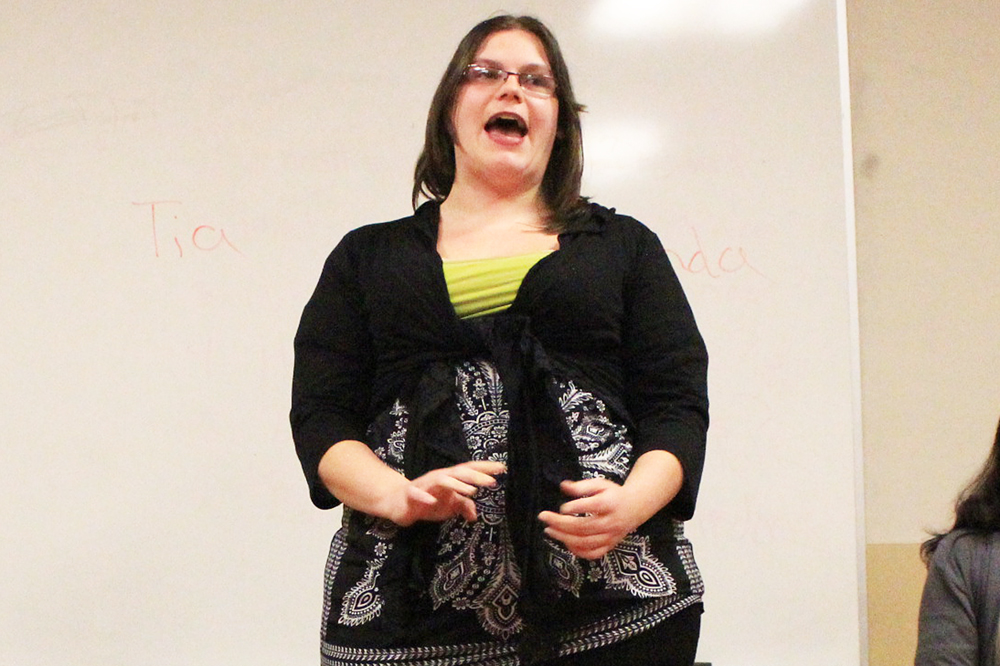