Looking for a club to join for the new school year? Clubs are a great way to get involved, especially cultural clubs where you will get a sense of community. The following is a list of cultural clubs offered at Portland State.

Arab Persian Student Organization (APSO)
Dedicated to supporting a diverse and multicultural atmosphere on campus and throughout Portland. Provide a positive resource to experience and learn about the Middle East.

Association of African Students (AAS)
Provide a medium for cultural exchange and the discussion of African issues. Promote programs and events that contribute to the understanding of economic, political, cultural and social issues of the African continent.

Association of Latino Professionals for America (ALPFA)
Dedicated to enhancing opportunities for Latinos and building leadership and career skills. Creates opportunities and builds relationships for its members, the community and its business partners while expanding Latino leadership in the global workforce.

Black Cultural Affairs Board (BCAB)
Educate club members and community on the history of Black/African-American experience and provide a safe, inclusive atmosphere for the communication of social justice issues.

Black Student Union (BSU)
The BSU serves as a social, intellectual and political community for students of the African diaspora through education, organization and action. They host events during PSU’s Viking Days and throughout the year to foster a sense of community and culture and to organize the community around social justice and social sustainability efforts.

Cambodian Student Association (CSA)
Provides more support for international and first generation students, particularly
from Southeast Asia, that PSU lacks. This is a place to learn about and engage with the diverse cultures represented by Asian and Pacific Islander students.

Chinese Student Scholar Association (CSSA)
Non-political, non-profit organization that represents students and scholars from the People’s Republic of China at PSU. Seeks to improve the relationship among Chinese students and greater PSU community and to spread understanding of Chinese culture.

Cultural and Historical Association for Israel (CHAI)
CHAI is a peace-oriented organization dedicated to the education about and celebration of the modern state of Israel, its people and culture. CHAI supports a two-state solution and a strong U.S.-Israel relationship. Pro-Israel, Pro-Palestinian, Pro-Peace!

German Student Cultural Association
Collaborates with various German-focused groups around the city to celebrate German culture, language and heritage. Offers a bi-monthly meeting called a “Stammtisch” that is for anyone at any level of German speaking proficiency to come together and chat in German.

Indian Student Association (ISA)
Hosts a variety of cultural events to provide the PSU community with a connection to the culture of the Indian sub-continent. ISA strives to promote the diverse cultural heritage of India at PSU.

Iraqi Students Club (IQSC)
Unite students in the common interest of representing Iraqi culture and introducing the diversity of cultures in Iraq to PSU community.

Japanese Student Society (JSS)
Represent the Japanese community and its culture at PSU. Empowers Japanese people to fully own their identity heritage by constructively challenging misrepresentation, misappropriation, stereotypes and racism.

Jewish Student Union (JSU)
Reaches out to young Jewish college students to build a stronger Jewish community. Hosts events for students to join in and to learn more about Jewish culture.

Kurdish Youth Organization (KYO)
Motivated Kurdish youth in the Portland Metro Area that want to bring awareness of the Kurds to PSU and its surroundings.

Las Mujeres
Works to provide a safe space on campus for Latinas, Chicanas and all women at PSU. Promotes strength, unity and opportunities for all women and actively works to build allyship at PSU.

Movimiento Estudiantil Chicano de Aztlan (MEChA)
Educates and empowers youth toward self-determination to increase the number of Chicana/os students in higher education. Promotes the development of a sense of identity and cultural roots through a shared indigenous heritage.

Muslim Student Association (MSA)
Seeks to establish an open learning environment for Muslims and non-Muslims while seeking to spread Islamic cultural awareness in the PSU community.

National Society of Black Engineers (NSBE)
The mission of the NSBE is to increase the number of culturally responsible black engineers who excel academically, succeed professionally and impact the community positively.

Nepalese Student Association (NSA)
Represents Nepal, its culture and identity. They introduce the land of Lord Buddha and Mt. Everest to the wider Portland community.

National Association for the Advancement of Colored People at PSU (NAACP)
Empowers and stimulates the communities of students of color at PSU academically, culturally, intellectually, politically and socially.

Pacific Islanders Club (PIC)
To provide cultural and social events to enhance the campus experience and education of PSU Pacific Islander students and provide programs and avenues to increase and improve the communication and interaction of the university and the Pacific Islanders community.

PSU Korean-American Scientists and Engineers (PKSEA)
Promotes the application of science and technology for the general welfare of society in PSU and foster international cooperation especially between the U.S. and Korea.

Russian Club
Unite students in the common interest of Russian language and culture. Promotes intercultural understanding between the Russian/Slavic communities and students at PSU.

Saudi Student Club
Mission is to help Saudi students succeed in their academic lives and to promote the Saudi culture in the Portland community. Seeks to build bridges of friendship between Saudi Arabia and the U.S.

Somali Student Association
Mission is to build support networks within the community of Somali students and the wider PSU community. Objective is to build a bridge of cultural tolerance and share experiences that reflect the nature and character of the Somali culture, history, traditions and heritage.

Thai Student Organization (TSO)
Promotes awareness and understanding of Thai culture. Raises funds to assist those in Thailand living with the results of natural disasters.

United Arab Emirates Student Group (UAESG)
UAESG is committed to helping and providing resources to the UAE students in academic and non-academic ventures. Goal is to establish a home away from home and to educate others about our culture.

United Indigenous Students in Higher Education (UISHE)
Promotes native and tribal cultures, education, healthy lifestyles and the promotion of native self-determination. Provides a base for cultural education to the non-native community. 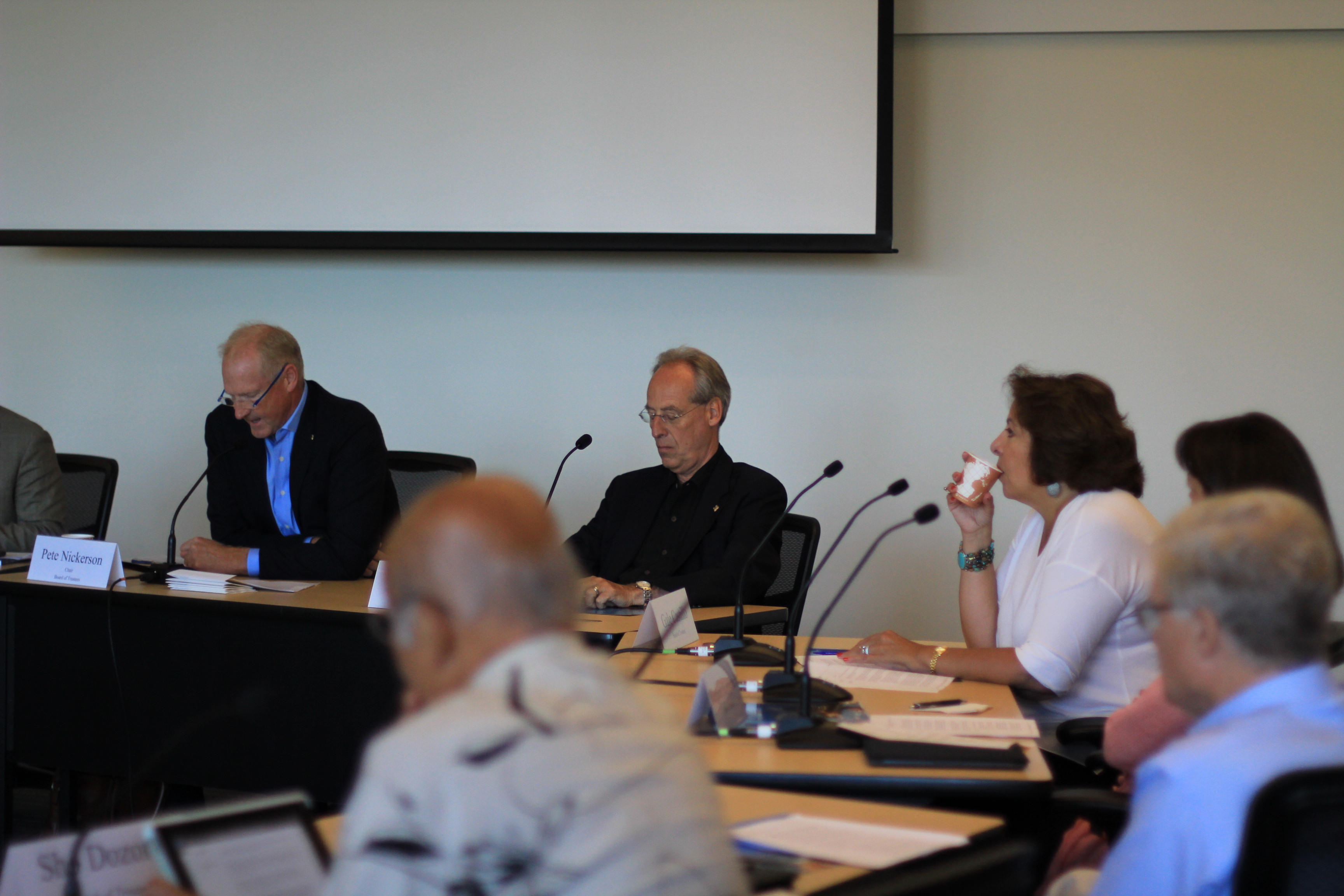 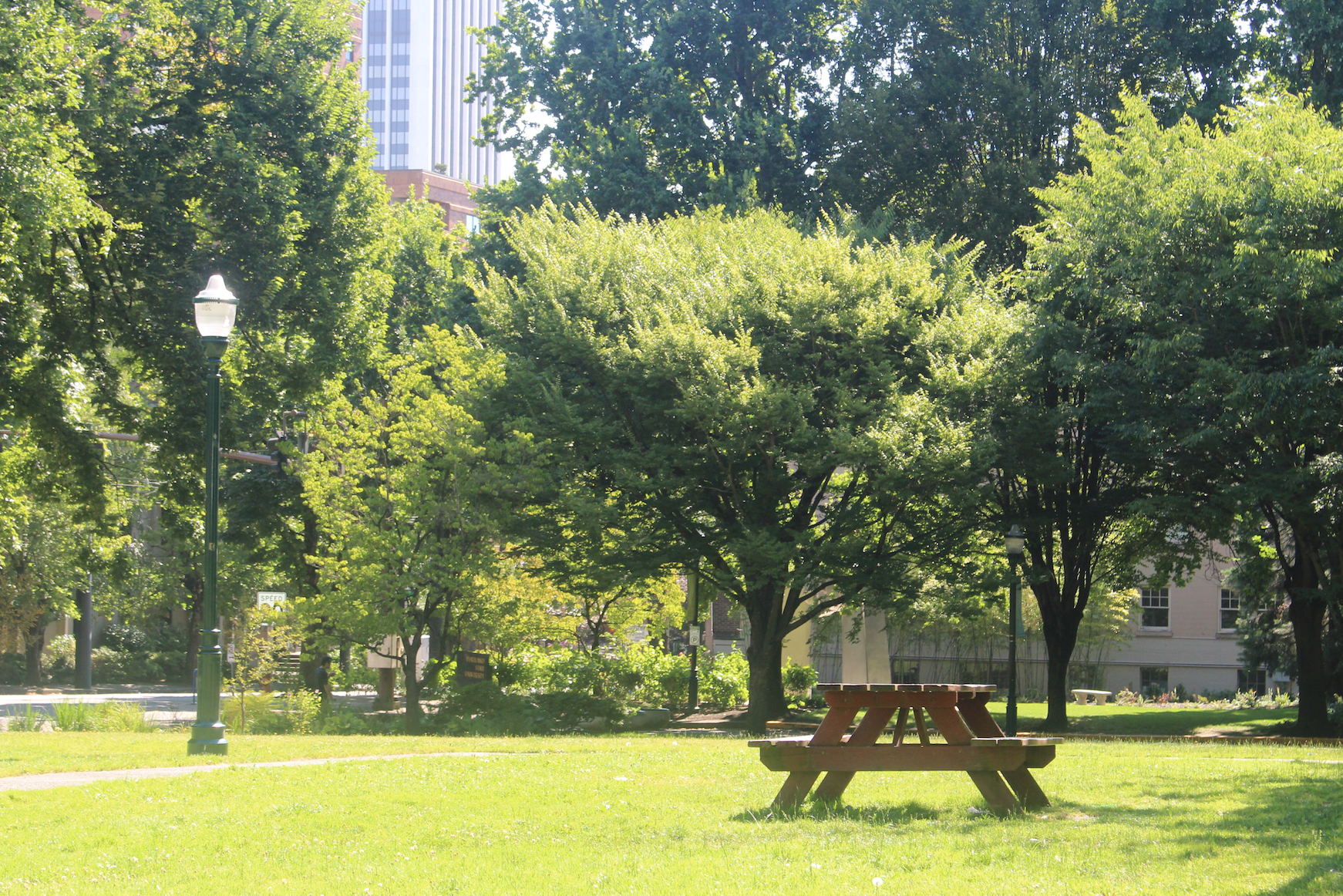 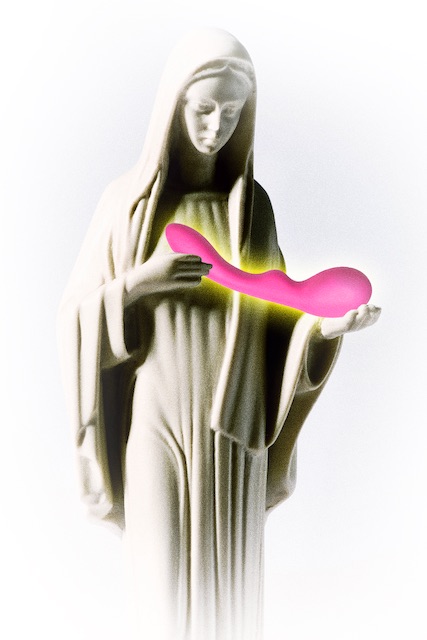