As Josh Stalcup stared down Dustin Hardisty just before their mixed martial arts bout got underway, Karena Stalcup watched her son with rapt attention and a clenched jaw.

As Josh Stalcup stared down Dustin Hardisty just before their mixed martial arts bout got underway, Karena Stalcup watched her son with rapt attention and a clenched jaw. His girlfriend, Tiffany Banker, sat beside Karena, her leg bouncing up and down at a pace usually reserved for the beating of a fly’s wings.

“I get nervous for him, but it’s really exciting and I have a lot of confidence in him,” Banker said.

Karena echoed the sentiment. “I’m nervous, but I’m proud of him and I believe in him,” she said.

Stalcup and Hardisty faced each other Saturday during Rumble at the Roseland 52, the latest installment of Portland’s premier mixed martial arts fight series that is sponsored by the Full Contact Fighting Federation.

Furious blows were exchanged before the bout quickly morphed into a grappling contest as the fighters swapped savage slams and punches to the face and torso. The referee had to call time at one point due to a groin kick. No points were taken away, but the men were warned to keep it clean.

In the final 30 seconds of the final round, with both fighters clearly fatigued but still jockeying for position, Stalcup saw an opening, gained a grappling advantage and began pummeling away for a technical knockout with just a second to spare.

In a burst of victorious energy, Stalcup hurtled his mouth guard across the ring and bellowed loudly as the crowd—including a wide-smiling Banker and bleary-eyed Karena—cheered enthusiastically for him. When announcer Kevin Keeney interviewed him after the fight about how he felt and what comes next, his voice reverberated with an intensity to match the physical collisions he’d just inflicted and absorbed.

Stalcup’s match was among the most dramatic of Rumble at the Roseland 52’s 14 bouts. It was one of the few to go into three rounds, though the short duels were also exciting and crowd-pleasing. Corey Wyatt took on Ben Frey in a heavyweight bout, with the former weighing in just shy of 200 pounds and the latter over 230. Wyatt disregarded the weight difference and quickly pounced on the roly-poly Frey, hurtling him around the ring before getting him in an arm bar choke that led to a tapout after a mere 24 seconds.

“It feels awesome to win, but I wish it had gone for longer,” Wyatt said. “Now there’s a longer wait until the next fight.”

The event closed with co-main events, with championship belts on the line for each gender. Tommy Leisman took on FCFF lightweight champion Clint Patterson, who earned his belt in May during Rumble at the Roseland 51. Leading into the bout, the crowd cheered loudly for Leisman and booed Patterson.

The crowd got what they wanted: Patterson was forced to tap out during a triangle choke after 90 seconds in the first round. Though victorious, Leisman was very humble during his post-bout interview.

“I thank Clint for taking the fight, I’ve got mad respect for him,” he said. “He’s tough, bro…he’s iron.”

Jake Morris, whom Patterson earned his belt against in May, was in attendance. Morris said he holds no bitterness toward Patterson and that he respects both of the title match’s contenders.

“Tommy and Clint are both very tough,” he said. “Tommy definitely had to earn his belt tonight.”

The final bout marked the first time a women’s title fight was an FCFF main event. Glena Avila of Rise Above MMA (3-0) took on independent Tia Spurlock (4-0) for the featherweight belt, and as with the preceding men’s title fight, the crowd rooted loudly for the eventual victor Avila, who took Spurlock down in one round with a guillotine choke.

The next Rumble at the Roseland is scheduled for August 28. More information about that event and others can be found at www.thefcff.com.

Ira Kortum:Save me from my bong 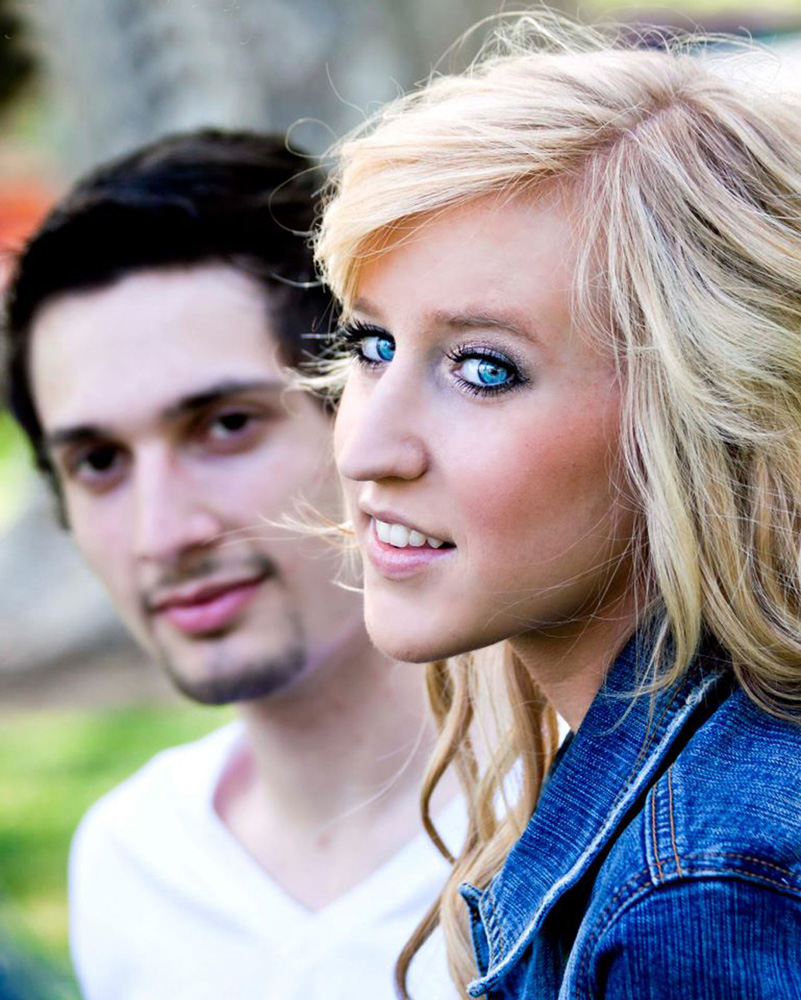