Rock ‘n’ roll [rok-uhn-rohl] –noun
A style of popular music that derives in part from blues and folk music and is marked by a heavily accented beat and a simple, repetitive phrase structure.

Now, too, is a time for noise rock. The genre has seen a boon of quality records as of late, and if it’s a response to anything, well, that remains unclear. At the forefront of the resurgence are Brooklynites Made Out Of Babies.

Led by the mercurial voice of front-woman Julie Christmas, whose range goes from a charming tweet to raging gutter roar, the band has released three albums of weighty and compelling music firmly grounded in both modern and classic iterations of noise rock. Their most recent, last year’s Ruiner, finds Made Out Of Babies at their most melodic. Christmas’ tales of woe and lunacy get rendered pretty, and the juxtaposition against angry guitar squalls and thunderous bass lines is wholly engrossing.

When Christmas sings “She whispers when she talks, strangling bottles of escape, violent sympathy, white rage” before bounding into a buzzing, brutal scream it’s enough to give even the most hardened listener (aka me) chills.

The music works here because the band knows how to write a record of peaks and valleys. Guitarist Brandon Tobin once described his band’s music, in food terms, as “… a finely chopped pile of Jesus Lizard, a healthy portion of Neurosis, a heaped spoonful of the Melvins … a little bit of Radiohead, and … a big dollop of PJ Harvey.”

These are apt signifiers, because like noise rock itself, Made Out of Babies are pretty much a fascinating maelstrom of indie rock and heavy metal. This is noise rock writ large.

C’mon, feel the noise
Other recent noise records of note:

Black Elk
Always a Six, Never a Nine
I’ve spilled a lot of ink on this Portland band, but their fractured, terrifying take on the genre’s standard operating procedure is worthy of every drop. Oh, you didn’t know these guys were one of Bridgetown’s best bands? Consider yourself informed. Again.

Pissed Jeans
Hope For Men
When Sub Pop picked up these Pennsylvania creeps and released their hefty, misanthropic bruisings, a lot of heads were turned. Melodious folk rock this is not. Very much in the traditional vein of ’90s past, Pissed Jeans nonetheless sound fresh, their lo-fi gurgling and nasty Black Flag anguish resonating in our current end times.

Clockcleaner
Babylon Rules
This Philadelphia band is mainly known for being the outlet of an asshole, John Sharkey. (For proof, read his rants in the reviews section of Vice.) Their music sounds like a slithering murk of guitar, bass and angry groans. Clockcleaner are breaking up, though, and as a final “fuck you,” they are making people e-mail and explain themselves before being allowed to buy tickets to the band’s final show. Assholes to the end, these guys.

Young Widows
Old Wounds
These Louisville sluggers (sorry) are the refined end of the noise rock spectrum. If Made Out Of Babies are a jagged machete, Young Widows are a carefully sharpened switchblade. Their rigorous start-stop rhythms and songwriting make them stand out, as does their penchant for silence as a weapon. Old Wounds also has an interesting production story—its songs are a collage of sorts from various live shows and studio studies, creating a record that is at once spontaneous and meticulous. 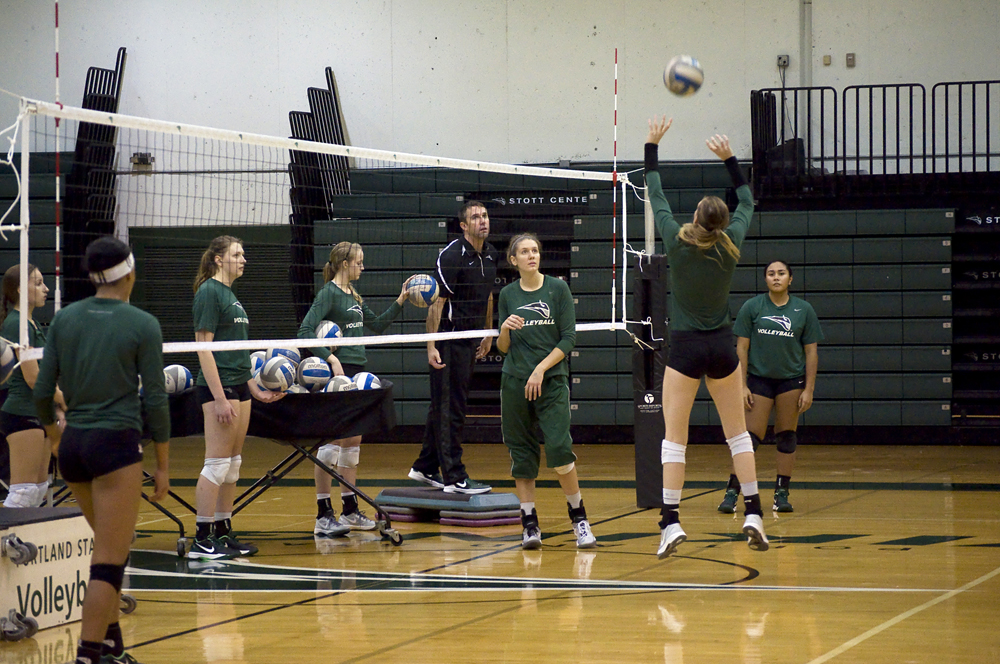 Take a trip: Eat your way through Chicago