The Stars are part of Canadian indie-collective that includes Broken Social Scene, Metric, and Feist. They play the sort of ornate indie-rock/pop that BSS does, though whether they do it as successfully is up to the individual listener. The Elected is Rilo Kiley’s Blake Sennet’s country side-project, which I’ve heard sounds more like Jackson Browne than Uncle Tupelo.

Well, I don’t know about the price, but Chris Hillman has been a major player in the country rock scene. Having played with the Byrds and then with Gram Parsons in The Flying Burrito Brothers, Hillman had a hand into two of the biggest country rock acts ever. But I hope he doesn’t try to play any Gram Parsons songs, because those are best left to the late great man himself.

Ariel Pink is one of my new favorite artists. While some people seem to think his super lo-fi pop is some kind of satire, I just think Pink wants to write really grandiose pop songs without using a ton of expensive equipment and backing musicians. Plus, the guy can write some scarily good hooks that will get stuck in your head days afterwards. I like Pink so much I might actually get off my ass and go to this show.

The Juan Maclean is on the DFA (Death From Above) roster, which means it plays dance music full of handclaps, buzzing synths, cowbells and kettle drums. You know, all those things dance music used to feature. Despite the hype, I don’t find much DFA stuff really works as headphone music, but I’m sure it’s awesome live.

Nothing says like Valentine’s Day quite like hardcore rap. C-Ray Walz is signed to Def Jux, one of my favorite rap labels, and he’s got a reputation as an amazing freestylist. This may be a really good hip-hop show simply for the fact that there won’t be 15 hype men on stage.

I can’t believe Show Me The Pink is playing a place called Porky’s Pub. But the choice of venues may have been intentional. Show Me The Pink play sex-soaked electroclash and have a crazy live show that features all the members singing and dancing with the audience. This show for all those who love “fun.” Personally, I hate fun. 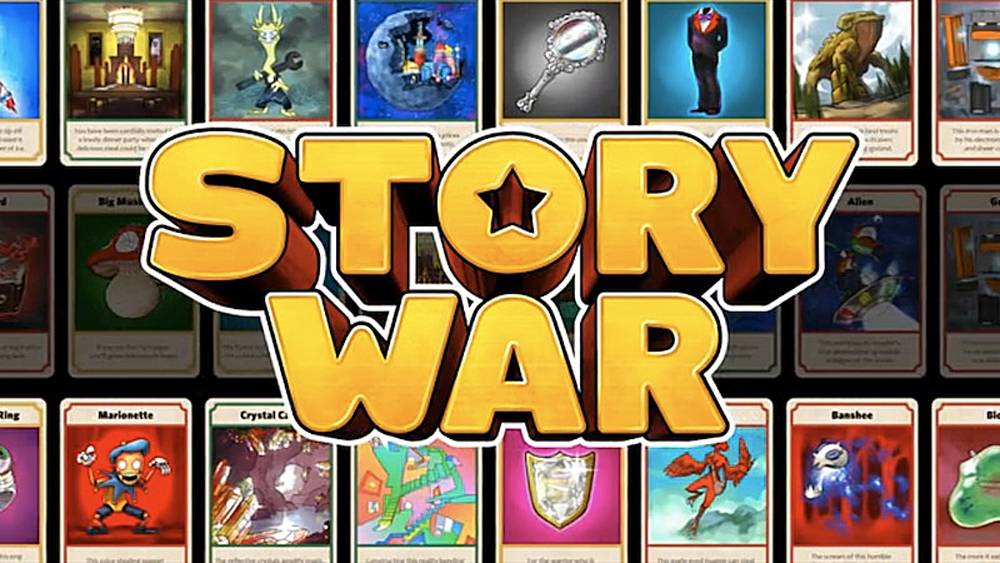 Last Christmas I gave you my turd