Many walk past the brick façade of In Other Words bookstore without a second glance. A staple of feminist literature in Northeast Portland, the bookstore may blend into the street, but it makes a statement of social justice every day.

Many walk past the brick façade of In Other Words bookstore without a second glance. A staple of feminist literature in Northeast Portland, the bookstore may blend into the street, but it makes a statement of social justice every day.

Thursday, Oct. 2, marks the bookstore’s 18th birthday. The celebration will take place at the p:ear homeless youth mentorship on 338 Northwest Sixth Ave. The event is an annual fundraiser for In Other Words.

The bookstore has been operating as Portland’s go-to feminist resource. Originally started by a Portland State professor and two women’s health activists, In Other Words has sustained itself as a nonprofit over the years thanks to donations and community support.

This year, they have shifted gears. What was once only a bookstore is now a community center and library.

“Recently we have undergone important transitions and now operate as a community center, expanding on the bookstore model of our past,” a press release for the event read. “This anniversary is a wonderful opportunity for us to come together and share stories of the last eighteen years and to celebrate the important changes we are making for our future.”

The celebration will feature music by local artists Marisa Anderson; Lather, Rinse, Repeat; The Crossettes and DJ Amai. Additionally, there will be a live poetry reading by Tash Shatz.

Earlier last summer, In Other Words played host to the filmmakers of the TV sketch-comedy show Portlandia which turned the bookstore into an iconic Portland landmark during the show’s first season. The filmmakers were invited back to shoot this summer for the second season. The subsequent fundraiser by the stars of the show was a great success.

“Fred Armisen and Carrie Brownstein have been incredibly kind to In Other Words, and the fundraising event held in August was just one way they wanted to show their support,” said Rebecca Moore, the bookstore’s interim executive director. “I personally feel a great deal of gratitude for Fred and Carrie’s help, for the ongoing devotion of the In Other Words community and for all of the hardworking volunteers who make events at In Other Words possible.”

The bookstore represents a dying breed.

“The recent change represents a shift in our priorities to better serve the community in our response to financial and programmatic challenges,” Moore said. “Initial signs of success are visible in the amazing new Lending Library, which is the result of a lot of hard work on the part of volunteers and former staff members.”

The store currently operates thanks to volunteers who assist in maintaining the store and by a group of board members.

In the past, In Other Words took in a large amount of revenue from PSU students. Up until two years ago, students at the university who took a Women’s Studies class were required to purchase books from the store. However, federal law now states that colleges cannot require students to buy books from specific stores.

The federal decision was the point at which the bookstore began to face financial struggles. A new business plan was put in place and thus the conversion of the store into a community center began.

“Last summer, the board and staff planned to transition In Other Words into a Feminist Community Center in order to better meet the needs of the community,” states a letter from the board dated June 2011. “Part of this decision was prompted by the loss of our text book program, law change and the long term sustainability of local independent bookstores.”

The transition, although difficult for many in the community, represents a ray of hope for In Other Words.
“Many more exciting changes are on the horizon,” Moore said.

Advance tickets for the event are $12 and tickets purchased at the door are $18. The event begins at 6 p.m. Tickets are available online at BrownPaperTickets.com. 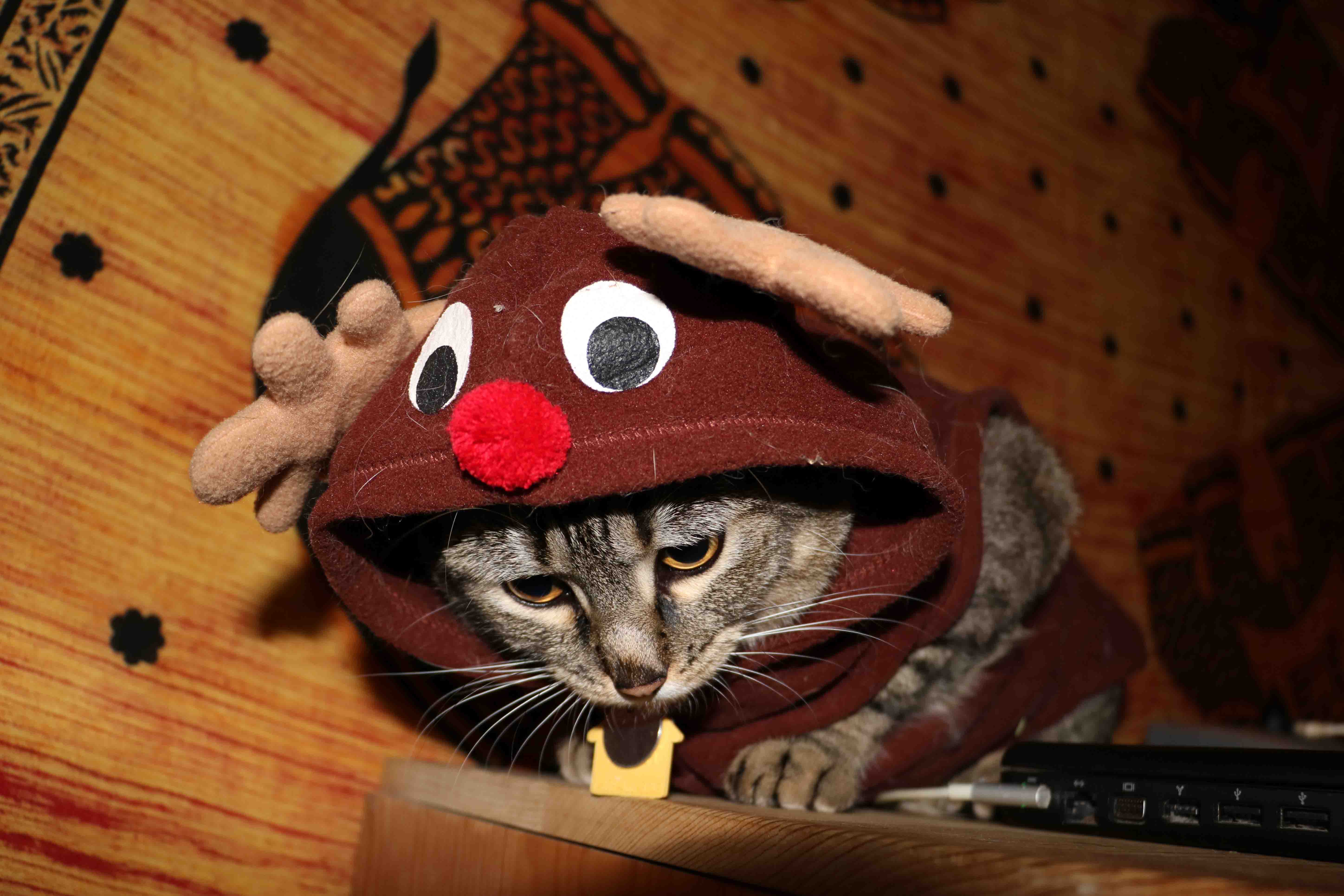 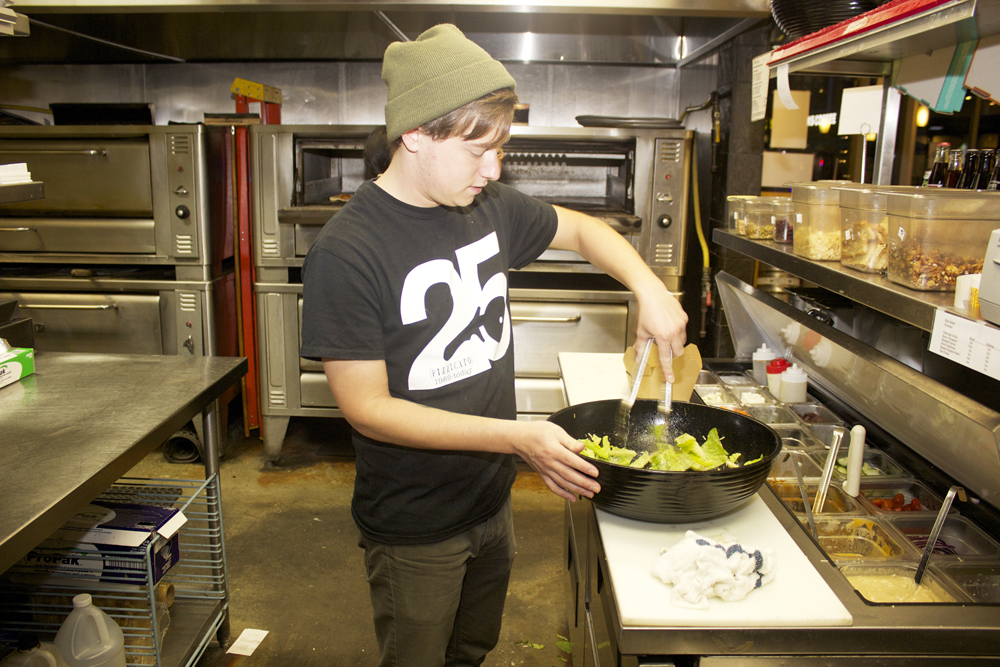