Off the heels of two consecutive Big Sky Conference losses, the Vikings responded with their most solid performance in three weeks, defeating Northern Arizona 78-66 in front of 1,237 last night at the Stott Center.

Off the heels of two consecutive Big Sky Conference losses, the Vikings responded with their most solid performance in three weeks, defeating Northern Arizona 78-66 in front of 1,237 last night at the Stott Center.

Senior point guard Jeremiah Dominguez broke out of his recent offensive slump, scoring 15 points, all on three-pointers, and dishing out a career-high 11 assists.

“Those two losses, I felt it was on me,” Dominguez said. “My mindset before the game was to attack. It is my responsibility as a point guard to get my teammates involved.”

In addition to Dominguez’s best performance of the conference season, the Vikings’ tough defense throughout the entire game helped hinder Northern Arizona’s ability to get easy buckets in the paint, while Portland State’s ten steals translated into easy points.

After Portland State ended the first half on a 14-2 run, to lead 39-33 at halftime, the Vikings continued their strong play out of the gate in the second half fueled by one of Dominguez’s five three pointers from beyond the arc.

“When Jeremiah is doing a little bit of everything, we play a lot differently,” said junior forward Julius Thomas, who chipped in 12 points and four rebounds off the bench. “We need that from him.”

Prior to the game, the Vikings talked about a stronger defensive mindset than they had shown during their two losses last weekend in Montana.

Head coach Ken Bone’s squad showed marked improvement from its effort one week ago, limiting the Lumberjacks to just 33 percent from three-point land and only allowing Northern Arizona one free throw attempt the entire game.

“We focused on our post defense and forced them to shoot outside,” Thomas said.

Dominguez’s four steals aided that effort but the interior defense of Thomas and junior Jamie Jones, who was hampered by wrist and ankle injuries, was also paramount.

“Julius is a defensive leader. When he is out there he always brings plenty of energy that gets us going,” Bone said.

Junior guard Dominic Waters provided a hot hand off the Portland State bench, scoring 16 points and connecting on all four of his three-point attempts.

The win helped the Vikings move into a second place tie in the conference with Montana at 7-3 and just two games back of Big Sky leader, Weber State. While the win was big for the Vikings in terms of regrouping from last week, the squad will need to keep working to meet their goals said Bone.

“We need to focus on getting better,” Bone said. “Our team is talented enough to keep improving.” 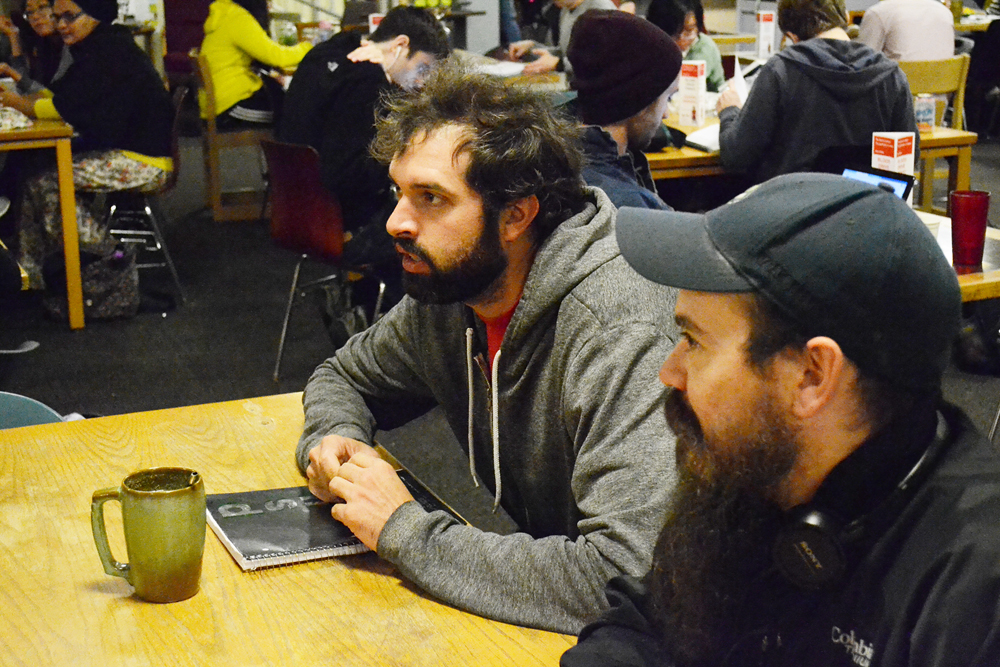 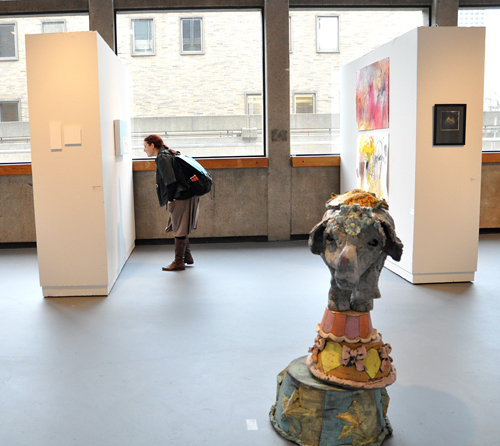