Portland gave birth to its second professional sports franchise Saturday night when the Portland LumberJax of the National Lacrosse League played their inaugural home game at the Rose Garden. The fans came in impressive but unexpected numbers with a total of 9,916 spectators packing the lower concourse of the Rose Garden and rocking the Garden all night long.

They were on their feet and loud, as the Jax squeaked by with a 12-11 victory over the Colorado Mammoths in the waning moments of the fourth quarter, bringing a close to an all around successful debut for the infantile franchise.

The establishment of the franchise began on May 11, 2005, when the NLL, celebrating 20 years of operation this season, announced that it would grant Portland an expansion team that would begin play in the 2006 season. Two months later Portland officials declared that Derek Keenan, with his 35 years of coaching and general management experience, would be both the general manager and head coach of the team.

Just days later the team unveiled their name at a press conference at the nightclub McFadden’s. During the next several months, team officials made the necessary moves to prepare the team and the city for the arrival of lacrosse, drafting players and marketing the team. On Saturday night that vision became a reality.

The majority of fans in attendance Saturday wouldn’t be considered diehard lacrosse fans and were skeptical (read: mute) early. It seemed this was expected because the Rose Garden announcer attempted early and often to gain fan participation by chanting “defense!” and cheering for the squad while on offense.

The strategy was failing until the 2:55 mark in the first quarter when Mike Hominuck, the first player selected in the expansion draft, fired a shot past Mammoth goalie Chris Levis into the back of the net. The skeptical crowd erupted, transforming into energized fanatics, screaming and shouting in delight for “their” lacrosse team.

The exceptional and exciting play continued, impressing more and more fans as the game went by. Moments of silence inside the Garden were now short-lived, being substituted with cheers and a newly discovered passion for a brand-new team. By halftime every person that filled a seat in the Rose Garden was sold.

“The crowd was incredible. I think that they are going to like it. They saw a storybook beginning, a great crowd, a great lacrosse game and sort of a last-minute win,” head coach Derek Keenan said. “That is what you are going to see week in and week out.”

As for the game, it was fast paced and physical. Players flew around the rink making plays and whacking each other with their sticks in an attempt to dislodge the opponent’s ball. Portland did a great job on defense and goalie Dallas Eliuk was simply fabulous.

On the night he had 53 saves and contained a Colorado attack that had a total of 64 shots on goal. Many impressive saves throughout the night elicited huge cheers for Eliuk.

The LumberJax spread their scoring attack around. 10 different players scored for the Jax, and the only player to score multiple goals was Mike Hominuck, who scored twice.

“You’re not going to see a guy on our team score five or six goals a game like you would on other teams,” Keenan said.

Although this was an essential win for the Jax, Colorado almost walked away victorious. With just under three minutes to play in regulation, Colorado forward Nick Carlson tied the game at 11 when he blasted a shot past Eliuk. This goal instantly took the air out of the Garden.

The once-rapid fans fell silent. However, less than 30 seconds later the LumberJax fired back when forward Del Halladay scored a goal, bringing the whole arena to its feet.

“It was actually a play that we drew up,” Halladay said. “I came out and tried to show high and bounced it down low. It was enough to win the game.”

The LumberJax were up by one goal with just 1:50 remaining in their first game in Portland. With the crowd on its feet, loud and certainly behind the home team, the Jax warded off attempts by the Mammoths to tie the game.

Though in a memorable moment, with only 15 seconds left in the game, the Jax secured possession in their end of the rink. Coach Keenan pulled goalie Dallas Eliuk, which posed a problem when Jax defensemen Brodie Merrill had the ball dislodged from his stick and the Mammoths obtained possession.

“It is a strategy that I always used when I was in Toronto. It sets up a situation where you have more men on the floor. Typically it is foolproof,” Keenan said. “Brodie made a mental error, he should have moved the ball around.”

Merrill is in his rookie season playing professional lacrosse and is known around the league as an up-and-coming star defensemen. He is the LumberJax assistant team captain.

“I had the ball and everything just collapsed on me so quickly. There were guys open down field. It was my mistake and it is a strategy that usually works,” Merrill said.

The mistake meant that Colorado had the ball nearly 15 feet from an open Jax goal. Fortunately, Halladay shifted over to the goal and made a stop to secure a victory for the LumberJax in their home debut.

“I can honestly say that it is my ninth year as a pro and I have never ended up in net before. So there is a first time for everything,” Halladay said.

It was a nail biter until the very last second, which was probably the best way the Jax inaugural home game could have ended for the fans and players alike. An impressive number of fans came out to cheer the Jax on and many more left satisfied with the both the product on the field and the outcome. The only question that remains is will the nearly 10,000 fans that were in attendance on Saturday night return next Saturday when the Jax face off against the Calgary Roughnecks, or was this an opening night fluke?

“Usually when people come and have their first exposure to lacrosse, certainly in my experience and especially when it was a game that went down to the wire like tonight, they go and tell a few friends,” Halladay said. “I would suspect the crowd would get even bigger and louder.” 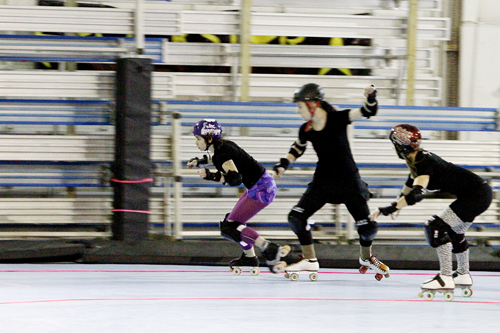 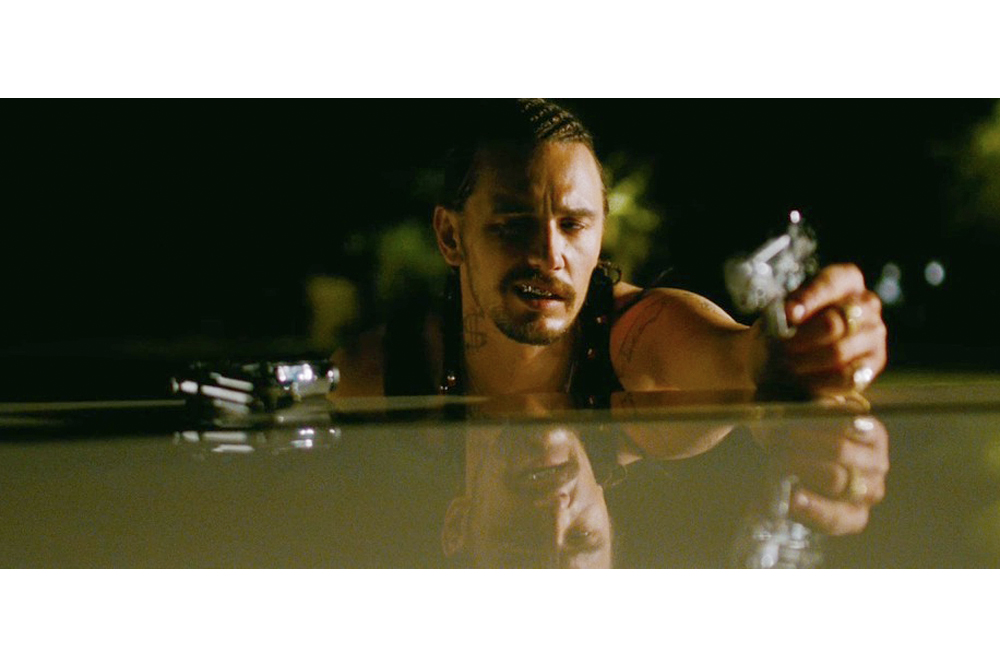