At least 87 languages are spoken at Portland State according to a recent e-mail survey.

“The number of languages surprised me, although I did know that in our surrounding communities in the public schools, there are over 100 languages spoken,” said Linda Godson, coordinator for the Heritage Language Initiative at PSU.

The initiative – which was started last summer and is the first program of its kind in Oregon – seeks to address the needs of speakers of non-English languages in the community and to the build on the strengths that come from bilingualism.

Students who grew up speaking or whose relatives speak another language may be fluent but might not have had formal training to be proficient in the grammatical and structural forms of the language.

Godson sees the survey as an important part of the Heritage Language Initiative. “The reason we need to find out is because we need to know what courses to offer.” HLI is currently offering nine classes in the fall that range from Arabic to Tagalog.

“Some people take these classes so they can talk to their grandparents, or so they can reconnect with their culture,” she said.

The e-mail survey, which was conducted by HLI in conjunction with the Office of Institutional Research and Planning, was intended to find out how many people on the PSU campus live or have lived in homes where a language other than English – a heritage language – is spoken.

The most common language reported was Spanish with 15.5 percent of respondents, which Godson expected, but she was surprised by the number of Asian language speakers at PSU and the sheer number of languages in the community.

“Now we have a sense of the demands of the Portland State community,” she said. “But we don’t know as much as we want to know. We are still breaking the numbers down and getting more detail on the statistics.”

“Doing this language survey one time doesn’t make a lot of sense; we need to do it every year and track the trends,” Godson said.

Godson stated that she hopes that the Heritage Language study will help attract more ethnic communities to PSU.

“There are ethnic communities that don’t know or think about PSU. We want to work on breaking down those barriers,” she said.

Many of the respondents to the survey were very supportive of the program. “I think that Heritage Language courses are vital in an effort to preserve linguistic diversity,” one person commented.

Godson is happy with the success of the program but wants to see further growth. “I’m doing this on a volunteer basis, I don’t know how long I can do it,” she said. “I hope that it gets stable. If we don’t have stable funding we don’t have a stable faculty.”

After retiring from her job at US Bank, Godson, 69, graduated in 2003 with a doctorate in linguistics focusing on heritage language from the University of California. As a doctoral student she started the first heritage language program at UCSD, in Armenian. The program quickly grew to include many other languages.

“I always wanted to be part of an academic community, and to have those letters after my name,” she said. “I picked linguistics because I like things that are very organized, but I wanted something that was more human than programming. It’s both analytical and mathematical, but it also deals with language as a human thing and involves working with people.”

When she moved back to Portland after graduating, she got in touch with her colleagues and learned of the need for a similar program at PSU. “I do it because I care about it, it’s important, and it uses my training,” she said. 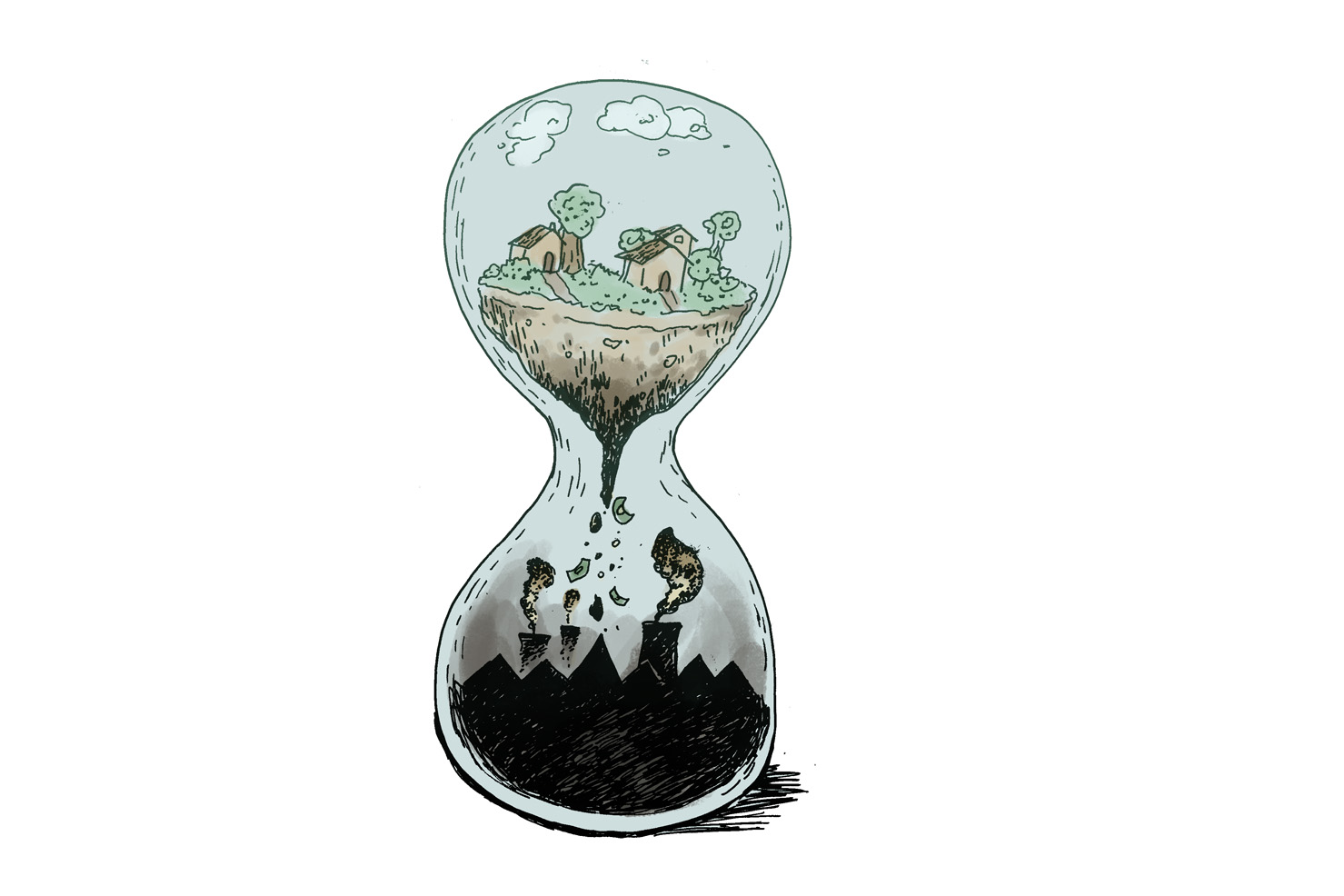 Days in the lives of canvassers