The purpose was to choose the best booze.

But the results of a massive blind-tasting competition ofwhiskeys, vodkas, rums, brandies, tequilas and liqueurs yielded anamazing bounty of bargains that rated among the very best.

For instance, Old Forester Small Batch Bourbon at $15 per fifthwas one of three bourbons that took a double gold medal – byunanimous decision – outclassing an $85 Kentucky cousin.

Cruzan, an $11 rum from the Virgin Islands, was the cheapest offive double golds and retails for about a fourth the price of aNicaraguan entry that snared a silver.

It happened at the fourth annual San Francisco World SpiritsCompetition March 13-14, which had some surprises in store forconsumers who assume that the best stuff costs the most.

The winners’ list provides both the novice and the discerningdrinker a way to get beyond the cacophony of advertising to findsome worthy, less-well-known brands – and excellent values – thatmight otherwise get overlooked. The full results can be found onthe Internet at www.sfspiritscomp.com. This article seeks tocherry-pick the very best bargains.

As with all such judging, the results can be subjective. Andonly liquors that were entered by their distillers, which paid a$300 fee, were included in the tasting, so your favorite might nothave been in the competition.

The 16 judges included a “master of Scotch,” a “master oftequila,” wine and spirits buyers and critics. Not every booze wasa winner. Among the 454 entries, 65 did not even warrant abronze.

The judges named Tanqueray Gin best of show among white liquors;at $18, it was one of the cheapest gins entered, beating out rivalspriced as high as $32, as well as its $25 sibling brand, TanquerayNo. 10.

Judged the very best among six double-gold-winning tequilas wasEl Tesoro Reposado, which also was the cheapest at $40. It beat outstablemate El Tesoro Anejo Paradiso, which retails for about$120.

The tequilas were judged by each subcategory – “blanco,” anunaged tequila also known as silver; “reposado,” “rested” for twoto 11 months; and “anejo,” aged at least one year – but winnerswere lumped together by medal ranking.

The bargain in the American whiskey category wasdouble-gold-winning Eagle Rare Single Barrel American Whiskey at$25. Others in the category fetch $43 to $61.

The Irish whiskey judged the best, Connemara Peated Single MaltIrish Whiskey, is, at $42, the cheapest of the four double-goldwinners; the others run from $65 to $110. The $100 12-year-oldConnemara took a single gold, which means a majority of the panelconsidered it gild-worthy.

Among blended Scotch whiskies, the cheapest double-gold-winningentry was $18 Johnnie Walker Red. Another bargain: the $14Ballantine’s Masters Blended Scotch, which received a single gold -as did the far costlier Dewar’s Blended Signature at $200 andChivas Regal Royal Salute at $160.

You can spend $179 on a double-gold single-malt Scotch or $60for the very peaty Laphroaig 10-Year Cask Strength or theAuchentoshan Three Wood Single Malt. Among the 10 winners of golds,the cheapest single malt is the Dalmore 21-Year-Old Single Malt at$28.

Such famous vodkas as Poland’s Chopin ($31) and Russia’sStolichnaya ($20) scored only bronze medals, while an obscure $15American brand, UV, snared a gold. Three double golds were $30vodkas – Vox from the Netherlands, Poland’s old mainstay WodkaWyborowa, and Shakers from Minnesota.

The best-value cognac is the $40 Aliz’ VSOP, which took a gold,scoring as well as the $300 Hennessey Paradis Extra.

How about a very drinkable French brandy – neither a cognac noran armagnac, because it’s from the Southwest – priced at less than$25? Judges gave gold medals to the $16 Raynal 10-Year-Old Brandyand the $20 Raynal XO Brandy. Pour one into your cut-crystaldecanter, and who’s to know you didn’t pay more?

A $30 Lecompte 5-Year-Old Calvados AOC won a gold, doing as wellas another French apple brandy that retails for $65.

Add-drop deadline for aid to move up to second week 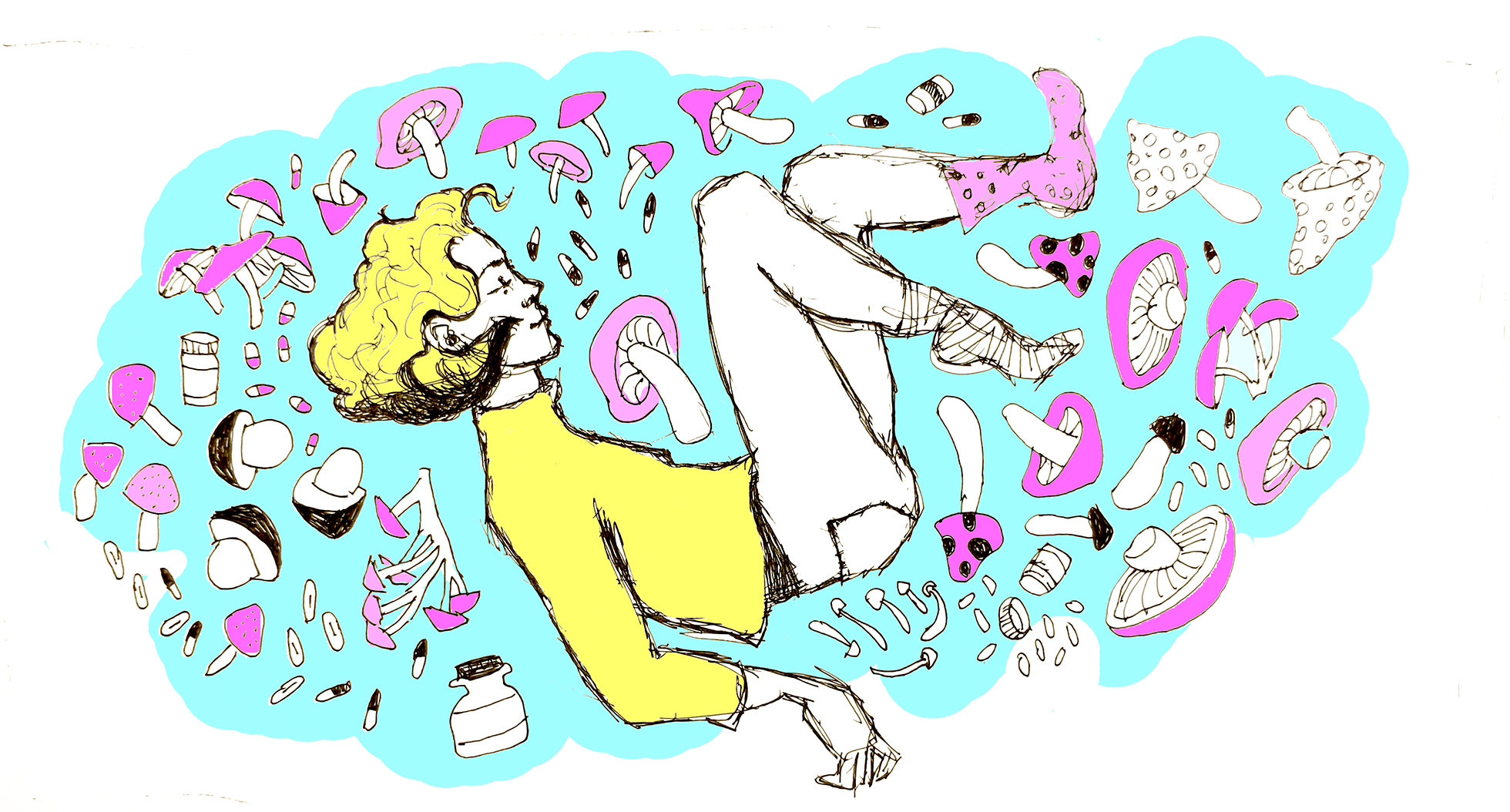 The illuminative terror of modern dance