In Japanese, matsuri is the word for festival, and every year there are countless local and national celebrations of the rich heritage that connects the country.

In Japanese, matsuri is the word for festival, and every year there are countless local and national celebrations of the rich heritage that connects the country. 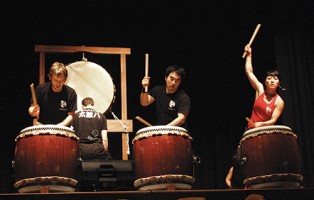 PSU’s Japanese Student Society saw an opportunity to infuse this lively atmosphere into their annual Japan Night event, a showcase of Japanese culture that takes place this Friday, Nov. 16. Using matsuri as the guiding theme of the event, the JSS intends to present and celebrate their culture with the campus.

“We’ve been planning since the beginning of summer,” said Ilesha Dirkse, president of the society. “It takes a lot of preparation, contacting companies and making reservations. We’re in a good position now.”

Dirkse’s confidence is impressive, considering that her presidency began in early summer. She’d been a member of JSS for a year before running for vice president. Her role expanded when the former president needed to step down, yet Dirkse has taken up her new responsibilities gracefully, knowing what is important about Japan Night and JSS: “Helping our students,” she said.

Dirkse wanted to create opportunities for the members of JSS: The acts and presentations give students a place to present their passions to the school and greater community.

The student group has gathered several attractions, reflecting many facets of Japanese culture. Art, calligraphy, food and fashion are all aimed at providing a chance for JSS students to show what makes them unique.

Even though it is his first time helping to organize the event, Tsurumaki has a handful of tasks in the preparations for Japan Night. He is in charge of the communication and cohesion of the event, relaying information between the groups and supervising the advertising.

It’s all in hopes that the group’s work will promote the JSS across campus, because Tsurumaki knows firsthand how the presence of culture can change the college experience.

After graduating in Japan, Tsurumaki had academic support at PSU, but without knowing the aspects of his culture that made him unique, these programs failed to be helpful outside of class. It was the JSS that helped him feel at home, and he wants other students to know that there are opportunities for cultural support at PSU.

“Understanding the differences in culture is the most difficult part [of] moving [to America],” Tsurumaki said, adding that Japan Night is a way of sharing and celebrating the experiences of the JSS students.

Coming from Waseda University in Tokyo, Mori was pleasantly surprised to find there was interest in Japanese art and language in America. Still, he knows there is more to share, and he explains the intention behind his 10-minute presentation at the event.

“It’s focused on the differences in Japan and America, past the languages. My message is communication through interaction and information,” Mori said.

He believes that by knowing more about one another we can strengthen international communication based on mutual respect for our differences.

Much like the various matsuris in Japan, there are different motivations for each of the students who participate in Japan Night, but they are unified under a common thread: the resounding spirit of Japanese culture.

Last year the tone of the event focused on the devastating earthquake in Japan and overcoming the tragedies that came with it. While there will be some information surrounding the disaster this year, Japan Night 2012 celebrates the festive nature of the culture.

“It is all out, and very vibrant,” Dirkse said.

Music is a huge part of the event, and the evening’s sounds will come from taiko drums and the stereos that accompany the various dance groups. Soran-Bushi represents the traditional moves of Japan, while two J-pop crews give us a look at what is hot and current in Japanese entertainment.

In the end, it’s really about a love of Japan and a desire to share the customs and traditions that make the country great. There are benefits for the performers, who are opening themselves up to presenting, and audiences, who are learning foreign ways and ideas.

The JSS has created a matsuri for the whole culture to share.

Taking the blues to a whole other level 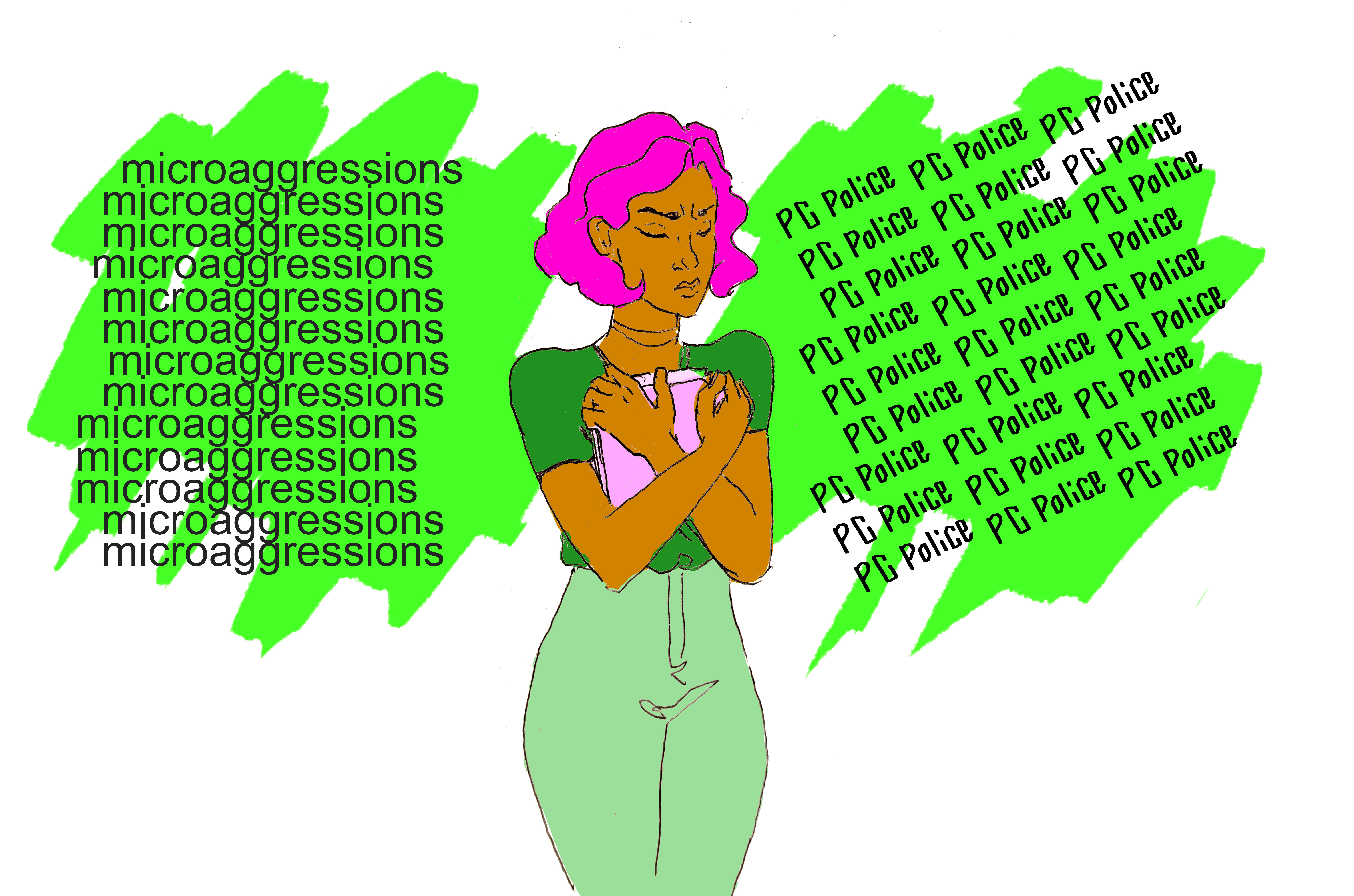