May Day as a holiday can trace its origins all the way back to pre-Christian times. Today, it coincides with International Workers’ Day and is marked around the world with marches and protests in support of workers’ rights and general underclass causes.

Rallies took place across the globe, with particular violence breaking out in Turkey and Cambodia. Here in Portland, however, the occasion was an opportunity for various organizations and causes to advertise and educate.

The main demonstration began in the South Park Blocks around 2:00 p.m. on Thursday. Festivities started with the performance of a traditional dance by the Aztec Dancers. Next up was some musical inspiration from a band called General Strike, which performed songs about workers’ rights.

While attendees gathered and wrote signs, people had the opportunity to visit tables and booths, which organizations had set up with books, pamphlets and promotional material. These organizations included everyone from the Portland Solidarity Network to the Freedom Socialist Party.

Another organization in attendance was 15 Now PDX, a group that seeks to raise the minimum wage in Portland to $15 an hour. The group holds a rally at City Hall every Wednesday and will speak before the City Council on June 11.

“Minimum wage increases are likely to pass in all major cities, it’s just a matter of time,” said Justin Norton-Kertson, organizer of the 15 Now PDX campaign. “Most pushback to the plan results from the idea that raising the minimum wage will increase prices on goods or will decrease the job supply…this simply doesn’t match the facts.”

Next to the 15 Now PDX table was a group called Patient/Physician Cooperatives.

“PPC is a non-profit, patient cooperative which seeks to match primary care doctors with patients, with the goal being the disintermediation of insurance companies,” said Tony McCormick, the director of information for PPC.

After three years in Portland, PPC has over 300 members and 120 providers in everything from chiropractic care to naturopathy. The organization works with patients and doctors to determine what the actual cost of services are without insurance companies.

“I pay $65 a month for health care, and it’s cheaper for me to have the three primary care doctors that I have through PPC, than it would be for me to have one insurance provider,” McCormick said.

Prior to the march, participants also listened to several speakers, including Liliana Luna, a student and undocumented immigrant. In her speech she talked about immigration reform.

“Anti-immigrant laws are the cause of divided families. Our political power is increasing every day,” Luna said. “We are the largest minority in the U.S. Si se puede! [yes, we can]. Obama needs to stop deportations now.”

Following the speeches, marchers embarked on a two-mile route through downtown Portland with police and volunteers stopping traffic. The Oregonian reported that the demonstrations caused some traffic congestion.

Participants were given a piece of paper with various chants on them. Many of them were in Spanish, including this one: “Ni ilegales, ni criminals, somos trabajadores internacionales. We are not illegal or criminals, we are international workers.” 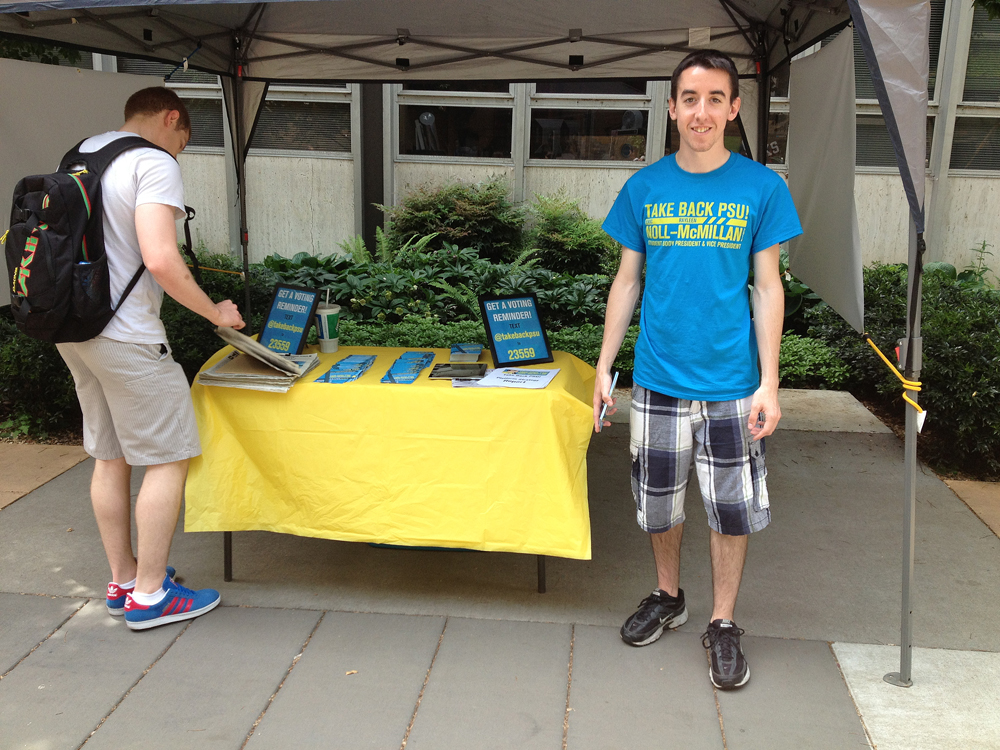 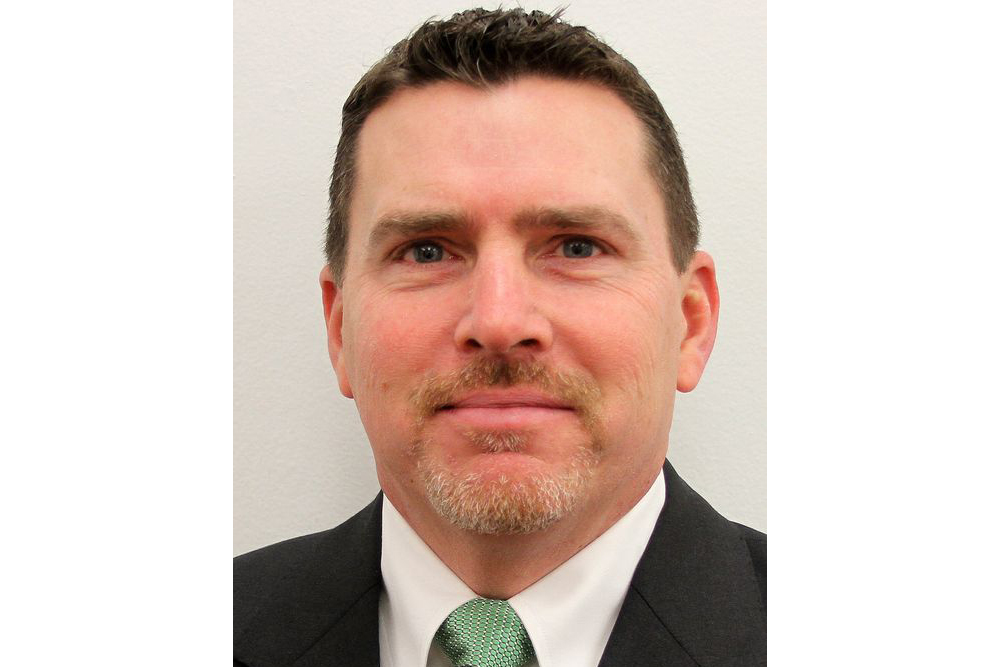 Horoscopes for the week of Feb. 15