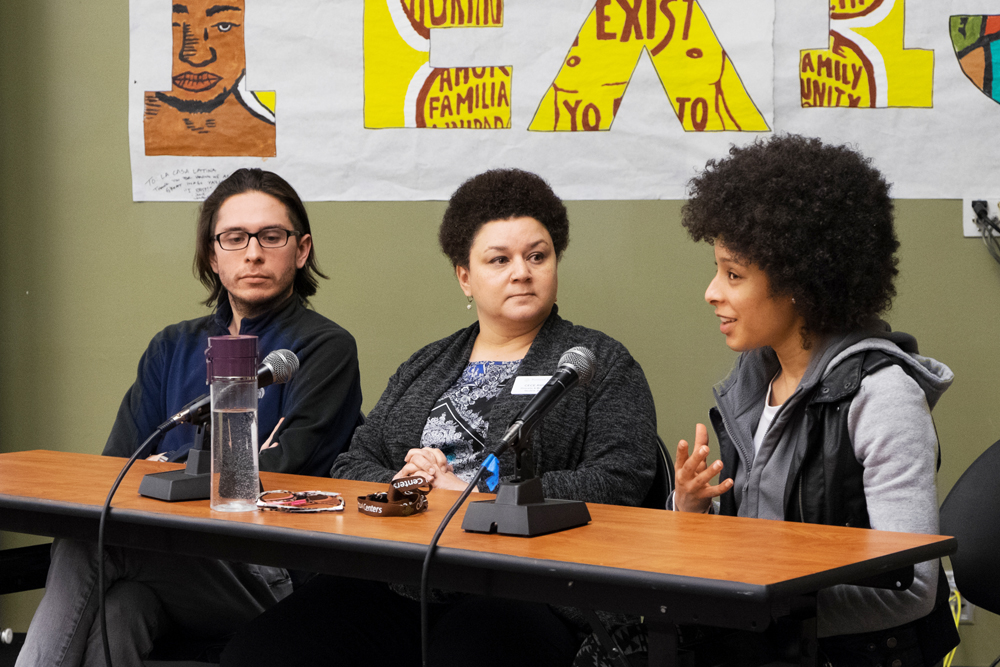 The program was designed and organized by PSU students and hosted by Diversity and Multicultural Student Services. Its aim was to bring students together to discuss their experiences being multiracial and multiethnic, and to give insight to others about the implications and challenges unique to those from multiracial backgrounds.

“Multiracial is different than multiethnic,” Ridder said during the panel discussion. She explained that multiethnic refers to a person’s heritage. “As we know, race is socially constructed. It’s based around the census categories,” Ridder said.

The discussion topics ranged from media portrayal of multiracial identities to intra-racial discrimination to fetishization of multiracial people. Some of the topics were passed between the panelists and several audience members for discussion—particularly what makes being multiracial unique.

“[I]t’s interesting how people feel like they can make certain comments because there’s something different about you,” ­Ali-Cassim said during the discussion. “It’s frustrating. You’re not treated the way other people are treated.”

The program is the first of its kind at PSU. Stacie Taniguchi, Program Coordinator for MCC, said she hopes to see more student involvement come out of it. “[O]ur space hasn’t done a specific program on it, and there’s no student group dedicated to multiracial identity,” Taniguchi said. The goal, she said, is to create a space for students to discuss their identities, but also to provide a welcoming environment where students can ask questions.

“When people come up to folks who identify as multiracial and ask ‘What are you?’ that’s kind of ­inappropriate,” Taniguchi said. “So this is an appropriate space in which to ask those questions.”

Ridder said the Multiracial/Multiethnic Discussion Panel seems to have been a success.
“I thought it was fantastic,” she said. “There were a lot of topics that we don’t get a lot of opportunity to talk about.”

The program continued through the week, with a lunch mixer on Wednesday and a screening and discussion of the film My Name is Khan on Thursday evening.

Taniguchi said the future of the program is up to the students.

“I would ideally like it if a student group evolved out of this, [but] a lot of our programming is dictated by the students. And if the students feel like, yes, let’s totally do this again, then we’d make it happen,” Taniguchi said.

Taniguchi said these events are open to anyone.

“We welcome all identities, it’s our hope that people can bring their whole selves into our centers,” Taniguchi said. 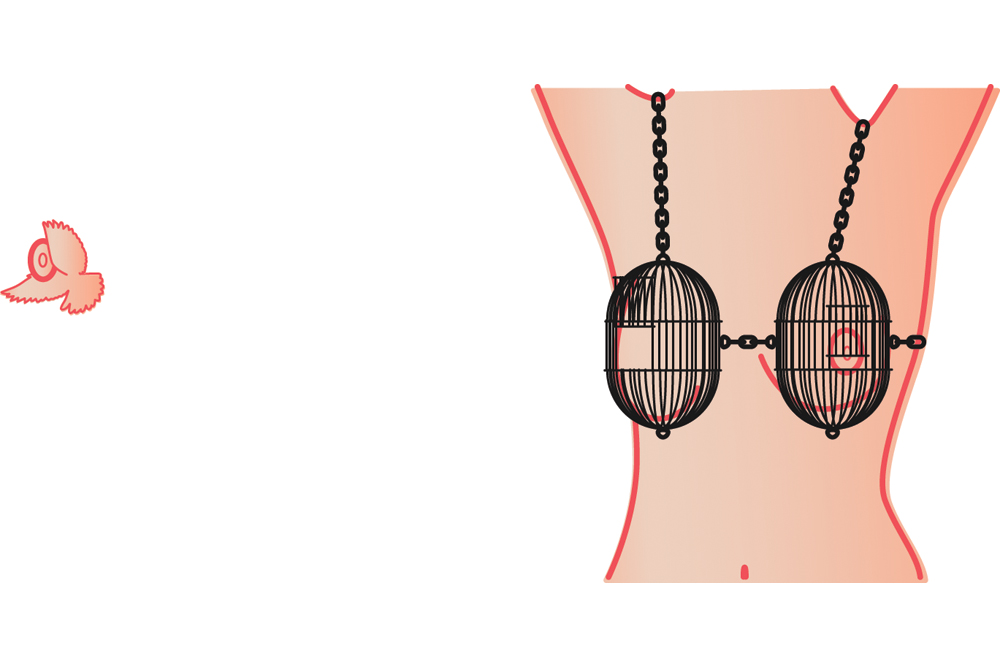 Pick your own berries

Between The Horns: Give us baseball