Next month Oregonians will vote on Measure 42, an initiative designed to prevent insurance companies from determining rates based on credit scores.

Supporters of the measure – including the publishers of Consumer Reports magazine, the Consumers Union – argue that the measure will make insurance rates fairer by eliminating the false connection between credit and liability. Opponents contend the measure will force customers with good credit to pay for the break given to those with bad credit.

”Your credit score is not a reliable indication of how good of a driver you are,” said Laura Etherton, Oregon State Public Interest Research Group’s (OSPIRG) consumer advocate. “There is no valid correlation between your credit history and getting into an accident.”

Although OSPIRG is still in the process of reviewing the measure and has not yet taken an official position, Etherton supported the measure based on a “policy analysis.” A press release on the Consumers Union website cited studies demonstrating that when credit scores are used to determine insurance rates, “low-income and minority communities are disproportionately penalized.”

Studies conducted by USPIRG, the national arm of OSPIRG, and cited by the Consumers Union point to frequent errors in credit scoring as another reason Measure 42 would protect insurance customers: one in four credit reports were inaccurate enough to cause consumers to be denied credit, housing or even a job, according to the press release.

Opponents of the measure, including the Oregon Small Business Coalition and a number of local insurance agents and agencies, have formed a group called Oregonians Against Insurance Rate Increases (OAIRI). The OAIRI argues that further restrictions on insurance companies will drive up insurance rates across the board since customers with good credit would end up subsidizing those with bad credit, and would no longer have access to a lower rate because of their better score.

”Most Oregonians have good credit,” said Pat McCormick, spokesman for the OAIRI. He said most Oregonians would lose benefits because of Measure 42 and that because the language of the measure is vague and does not distinguish between individuals and companies, it has a detrimental effect on business.

”Most errors in credit scores would not have an impact on insurance,” said McCormick in response to the USPIRG study. “The impact would be small – the laws are restrictive enough. Measure 42 is speaking to a problem that doesn’t exist.”

At Portland State, student government has not taken an official position on Measure 42. Patrick Beisell, legislative affairs director of the Associate Students of Portland State University, shared his personal opinion and support for Measure 42, pointing out that the “average Oregon student graduates with almost $18,000 in debt,” leaving them more susceptible to an “unfair and irreconcilable score on their credit” that could make it difficult to get basic loans and health care.

OSPIRG at Portland State declined to comment on the measure. According to a source at their office who asked to remain anonymous, OSPIRG at PSU was barred from taking a position on any upcoming ballot measure because they are “funded by student fees, but also connected to a state-based organization.” 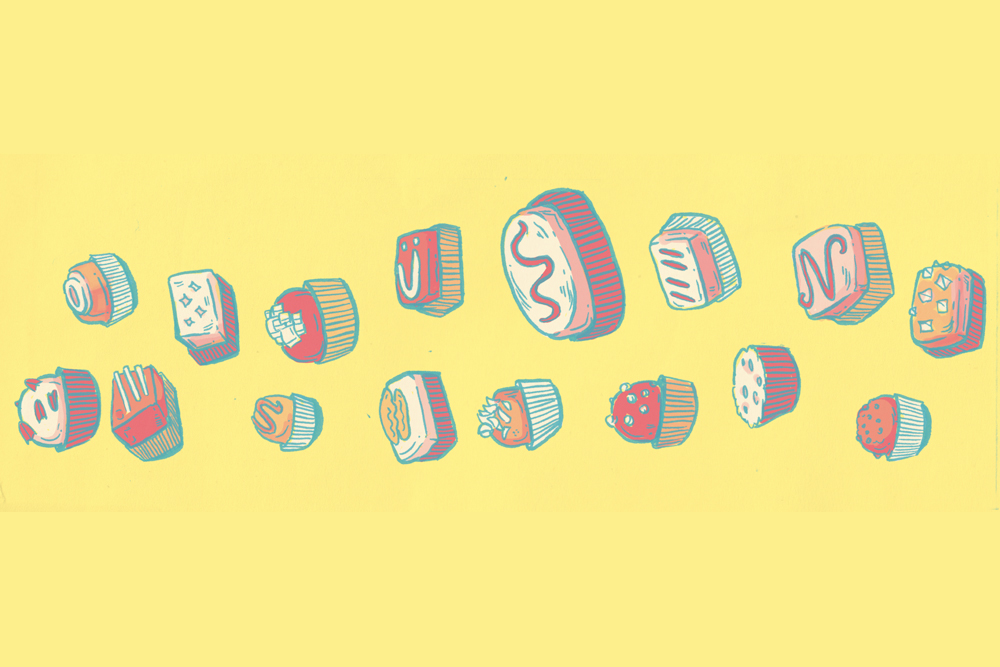 Indulge your sweet tooth at this year’s ChocolateFest

Safe sex, good sex or no sex at all