On Friday Aug. 5, the Middle East Studies Center (MESC) hosted an all-day lecture event for Oregon K–12 teachers.
The event, “People, Power and Protest,” focused on preparing educators to teach about history and politics in the Middle East.

The event, “People, Power and Protest,” focused on preparing educators to teach about history and politics in the Middle East.

According to Elisheva Cohen, outreach coordinator for the MESC, the event was planned in conjunction with the Iranian Festival.

“The Center runs a multitude of events for K–12 teachers that aim to build their capacity to teach about the Middle East,” said Cohen.

The Iranian festival took place in the Park Blocks on Aug. 6.

“Our August workshop traditionally focuses on Iran, and then participants are required to attend the festival,”
Cohen said.

Zubair Kohistany, an MESC representative, explained that the event goals were to “increase individuals’ knowledge about Iran, expose them to resources available at the MESC and develop lesson plans for educators to implement in the classroom.”

Event planners also said the workshop was good publicity for the MESC, which received a grant under the Higher Education Act and has been designated as a National Resource Center for Middle East studies.

“One of the main goals we had was to let everyone know who we are and what we do, and what resources we have available,” Kohistany said. 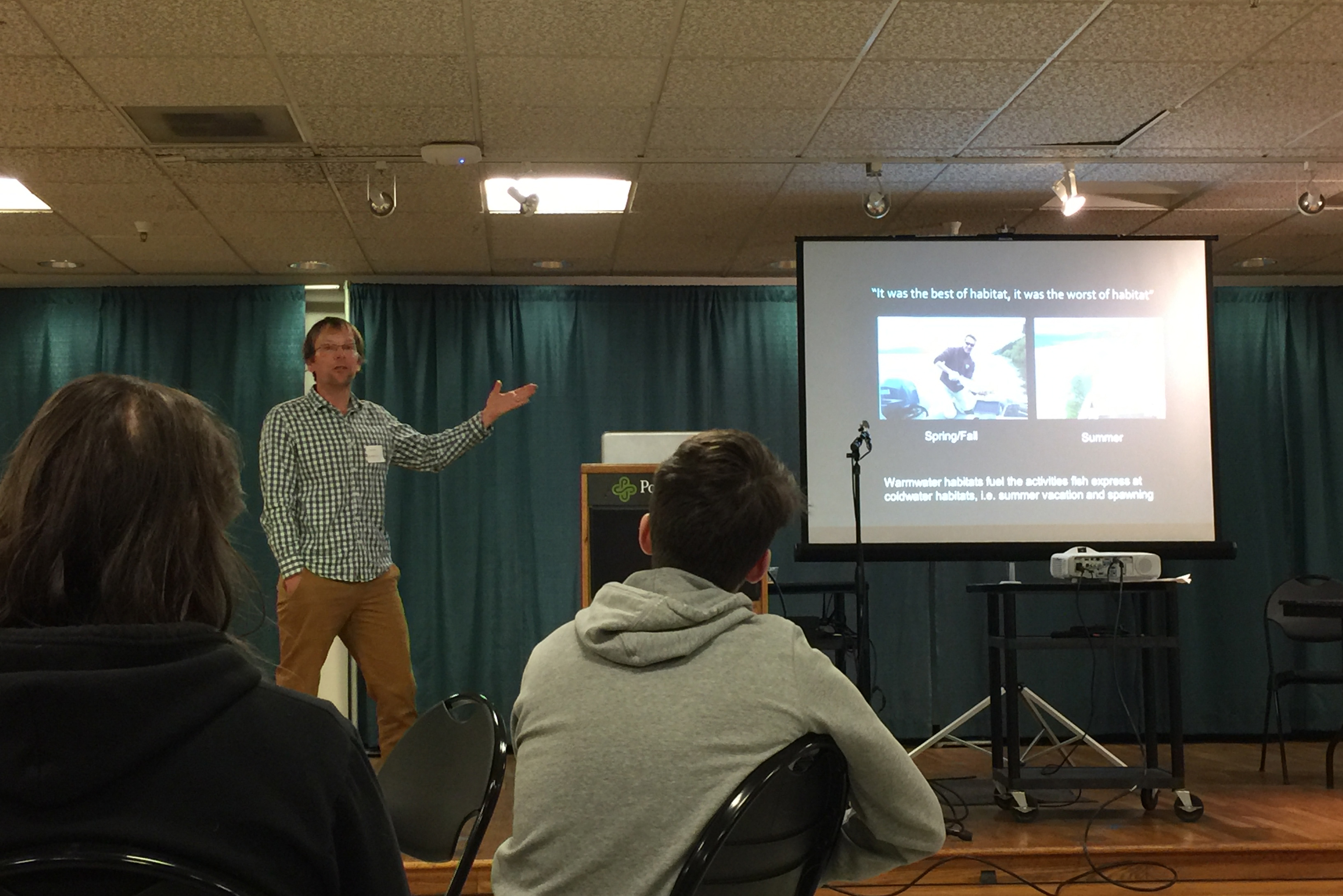