I first heard Jennifer Robin’s show late one night a few years back as I was fiddling around on my clock radio looking for something to put me to sleep. I generally liked KBOO for its news coverage but musically the station seemed overly dedicated to the Grateful Dead or really bad reggae. I ended up there just the same just in time to hear the vicious swearing of the unmistakable Jim Goad, author of “The Redneck Manifesto” and one of my favorite writers.

“How the hell did Jim Goad get a show on KBOO?” I marveled as I listened to Goad coupled with the deep voice of a woman with a distinctive upstate New York accent.

It turned out not to be Goad’s show but hers – “Night of the Living Tongue.” From that Thursday night forward, I’d tune in to every episode of Robin’s show and every night it would be something different. She would read stories or she would play weird sound collages of her schizophrenic mother and grandmother in Syracuse. She’d play bizarre experimental music that someone had sent her or she would just have her and her friends talking. Whatever it was, it was always entertaining.

When it came that we would actually meet I was nervous. I was wary of her excellent diction and vocabulary and since I viewed her as kind of a celebrity I was worried she might see me as kind of a semi-literate dullard. But what I’ve learned from her is that she has a deep affinity to personalities of all types, and notices interesting things about people that I usually don’t. It’s this same affinity that keeps her show so interesting.

How long has “Night of the Living Tongue” been on KBOO?

The show has been cascading through the airwaves since July 1999.

What is the show about?

My show is about live, local experimentation. It is about contacting what exists here and now. It is about me feeling like I am a member of my species. Instead of playing records of what happened 30 years ago, I am on the streets, at the parties, in the bars and caf�s, going up to real people, in the flesh, and getting them to be on my show. There is a feeling of tension and breaking boundaries that happens when you invite people to be on live radio. It is a form of mental sex.

Really, who are these artists? What compels them to wear their costumes and confess what they do on stage? What makes them drink all the whiskey and do the guitar solos? What makes some women dress as fairies and play dulcimers and metal sheets? What makes some guys camp out by the train tracks for days, recording the signals and rumblings of the trains? What magic is in the sound of electronic waves that draws these people to play with “raw sound” rather than using traditional acoustic instruments? With each guest, I get a different answer.

Some performers want to shed their identities in sound, while others are about expressing their inner torment. Some of the free-jazz musicians are into a primal, energy experience, getting their music to rise and fall, like erupting volcanoes. Some of the psychedelic musicians are into creating strong sonic atmospheres, like enchanted forests and outer-space battles. A lot of my guests blur genres, so one week might find heavy metal as done by small children with anorexic disorders and punk roots. I have had gay storytelling, rap and cybernetic poets on.

I invite people to live out their fantasies on my show, without the fear of being judged as “too” anything. And on the other end of it all, is the audience. To begin to imagine who the audience is, you could spend hours visualizing high school kids, people a hundred miles away in farmhouses, dishwashers and artists. I have received phone calls from kids and senior citizens. The majority of calls are from people really out in the stratosphere, hearing this kind of music and performance art for the first time.

How did the show get its start?

I had been booking and performing at shows in local clubs and I jumped at the opportunity to host my own show when a KBOO DJ told me of the opening.

The Portland Tribune described you as a noise DJ. Is this accurate?

To call me a noise DJ is like calling Leonardo DaVinci some guy who drew pictures. My show features a wide variety of local performers, from laptop composers to psychedelic rockers to science fiction writers. While the term “noise” would describe the objectives of some of my guests, the truth is every guest is dramatically different than the ones who came the weeks before. Some of my guests love complete chaos, complete spontaneity, while others come in with electronic compositions that took months to perfect.

Throughout my life, whenever I’d find experiments, in visual art, music, or writing, I’d find something thrilling about the emotions that would come through.

Some music and writing feel like contextual and rhythmic experiments that activate my brain cells in new ways. I like highly abstract forms of music that attempt to express pure cerebral activity. I can be spellbound by political and social rallying cries. I adore sleazy, fantasy-oriented art. We are not cookie-cutter people despite how we attempt to disguise ourselves in our modern clothes and eat the proper diets.

For this reason there is no one formula for expression. For an artist to express what he or she loves, they have to break the rules. When every day the public is numbed by the repetition of formulas, they can be especially jarred by hearing a sound they have never heard before or by a gap in the sound; a loaded silence.

For artist A, a scream best expresses her soul. For artist B, he must use a set-up of twelve effects pedals and a personal computer. Some of my guests like to be operatic; others like to be completely in the moment with stream of consciousness phrases and characters that pop out. Some guests have deadly serious stories to rival Dostoevsky. Others just want to party with their eyes half-shut. But I assure you, I find brilliance in their intensity, or else I wouldn’t have them on.

We live in an age where our “western civilization” offers a zillion distractions, and temptations, and no matter how many political threats we face; we have a great amount of freedom for personal expression compared to our ancestors. Sometimes this makes being disturbing seem too easy. A lot of artists today know they should be angry but they aren’t sure which issues in particular to be angry about. A funny world that is, but on my show, I want to be a friend to the lost, angry and confused, and help them out.

Has your show been met with much opposition?

Yes. Almost every year I am called in on censorship issues. There have been complaints that the art presented on my show has been too chaotic. Well, so is life. So is Mozart, for that matter. One complaint was that too many musicians were doing “too many things at the same time.” This one came from a guy who said he had a degree in the performing arts.

Ah, so that means you arbitrate of the entire artistic output of the human race. That’s a burden that must put him up there with Atlas. I have received complaints concerning sexually and culturally offensive guests, but ultimately, I have to respond that the human soul is not G-rated. I allow people to express their subconscious feelings on my show, and musically people can get away with a lot, but the minute it comes to text and verbal performances, listeners can get uncomfortable with hearing opinions spelled out too clearly.

I am glad that on my show under the Holy Writ of the FCC, I am still allowed to let the human race be what it is without getting crushed. I have been called into programming meetings where my show has been threatened, but I did my best under the constraints of parliamentary procedure to defend even the most obscure communities to express themselves on “Community Radio”.

I’ve heard you been described as a staple of the music scene. Do you object to such a title?

No, I’m like an Orkan; I’m getting younger every day. But seriously, I don’t want to run a half-assed show. The more artists know of it, the better. This is radio for you, the people, not just five artists and five listeners!

You had a book out some years back. What was the book and what was it about?

The book was “Bouzi,” about an orphan who falls in love with a performance artist. Ah, Jane Bouzi and the illustrious Jesse Costco. It was a stream-of-consciousness romance about finding meaning in life when you’re up against all the uptight bastards who want to tell you it’s not OK to be silly. It came out in 1999, and you can still get it in Powell’s and online.

What are you working on currently?

I’ve got four novels lined up to go to publishers. Two are sci-fi, one is a sequel to “Bouzi,” and one is “Mundowski High: Sweet Land of Puberty!” It is a book for adults about being a teenager. It follows six high school misfits, from the gamers to the alcoholic cud-chewers, as they try to figure out what the hell it means to be human. Writing is the most important thing in my life, other than breathing.

Where are you from originally? How did you end up in Portland and why did you settle here?

I came from New York, grew up a misfit myself. I decided to be superhuman and went through a dozen personalities before ending up here. I settled here as the result of a schizophrenic three-month camping trip with two modern primitives who were searching for a guru. By the time I ended up here I could no longer distinguish up from down and tried to reconstruct a semblance of sanity.

Can you tell me about the Groop?

The Groop is a cultural exorcism, a band of six merry-makers who do hard rock electronic free-form role-playing. I come up with a theme for us to explore each month. We have done, for example: The Afterlife, Dungeons and Dragons, The Product Show, The Food Show, The Embarrassment show, and many more that are slipping my mind. I envision it as self-help storytelling and progressive rock comedy, minus any oh-so-clever attitude. We will be coming out with a CD sometime this year and it will explain all. 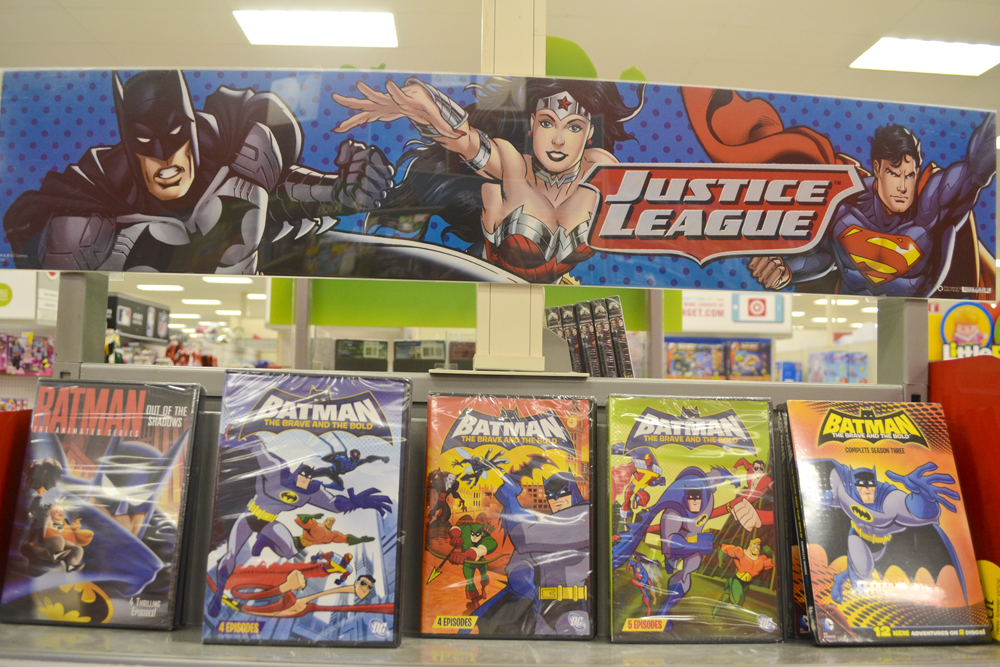 Plight of the Nerd