On Sunday, April 22, the Benson Hotel will rock for the entire afternoon with the sounds of some of Portland’s biggest jazz icons.

This concert is a benefit for the Alzheimer’s Association, an organization dedicated to finding a cure for Alzheimer’s, the disease that causes long-term memory damage most commonly in the elderly. At $25 a ticket, all proceeds will go towards finding a cure for this frightening and debilitating condition.

The music will start at noon on Sunday, April 22 in the Mayfair Room of the Benson Hotel. For five hours straight, some of the city’s most influential jazz musicians will entertain.

Five different groups will take to the stage. The Bill Beach Trio opens the benefit, with Beach on piano, Reinhardt Melz on drums and Dave Captein on bass.

An anticipated rare duo session with jazz greats Dave Frishberg and Rebecca Kilgore will be performed in the third hour of the concert. The All Music Guide calls Frishberg “arguably the top living lyricist,” and “a fine swing pianist and a world-weary sounding vocalist.” His nationally-acclaimed piano ability will be combined with Kilgore’s swing vocals. Kilgore has been recognized for her interpretation of American pop songs from the ’30s and ’40s, and has been recording swing albums since way before the late-’90s swing craze. This pair will share an hour of primo jazz music together.

Following Frishberg and Kilgore will be the Tom Grant Trio. Grant, on piano, is accompanied by bassist Phil Baker and drummer Ron Steen.

Grant is known for combining jazz, pop and R&B sound to create a musical crossover sensation like nothing else. This graduate of the University of Oregon has composed pieces for movies and television. On four albums, Grant has a sound that has been been called “New Adult Contemporary,” “Quiet Storm” or “Lite Jazz.”

The event will close with what organizers call the “Portland All-Stars,” a group of five prized local talents.

Nancy King is one of these “All-Stars.” King has been known as “an adventurous singer with an intriguing sense of humor,” according to the All Music Guide. The guide also says that “her music stretches and extends the bebop tradition.” King has joined up with co-All-Star bassist Glen Moore in the past to form “King and Moore,” a duo that has recorded two albums together.

Moore’s style has been influenced by many different musical disciplines. Folk, classical and ethnic music all find their way into his emotional connection with the bass. He’s released many albums under various groups, including the Grammy-winning Oregon, which has released 15 albums.

The benefit concert will be hosted by 750 KXL’s Lars Larson. In addition to the exclusive music, there will also be a showing of oil paintings by Sandra Bottinelli. Tickets cost $25, and are tax deductible. That means there’s no reason not to go! However, only people age 21 and over can attend. You can buy tickets through any Fastixx outlet or by calling Barbara Robbins with the Alzheimer’s Association at (503) 413-6471. 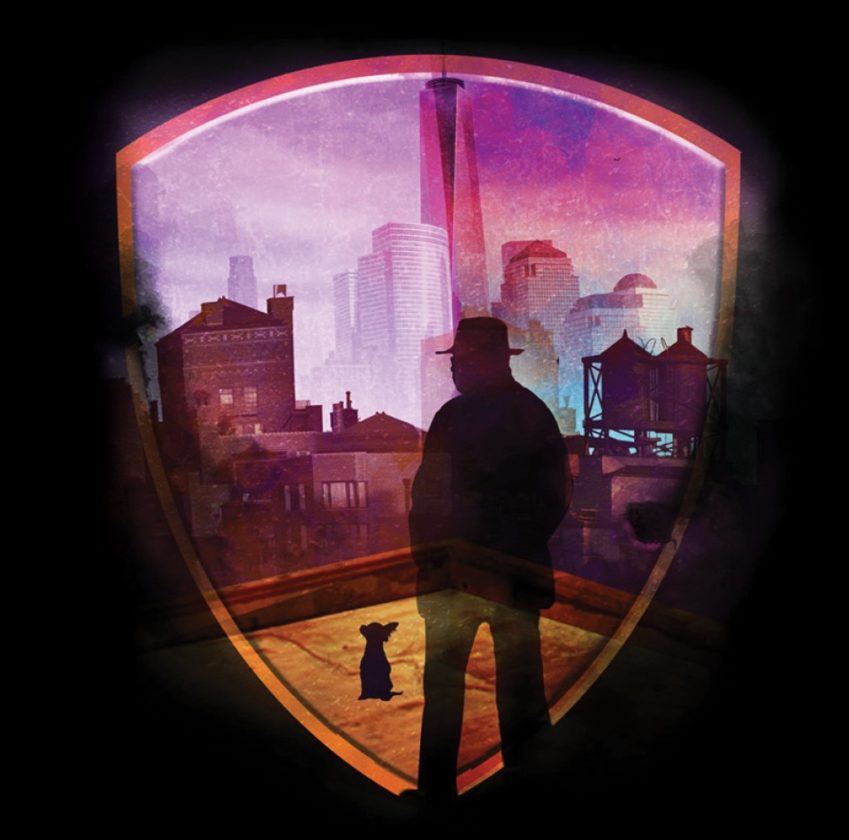