During the senate meeting on Feb. 23, the Associated Students of Portland State University approved a new Elections Packet meant to ensure fairness during the upcoming student elections.

A cap on spending will be set for candidates. Candidates and slates will also have to submit expenditure reports. The Elections Committee expressed hope that the amended guidelines would make for fairer elections and establish a gauge for candidates’ ability to be fiscally responsible within student government positions.

“We have set a budget limit for candidates of $1,000 for individuals and $1,500 for slates,” said Nathan Claus, chief justice of the J-Board. “The logic behind this is to set a cap so there is an even playing field.”

Senator Melinda Joy raised a question about whether or not the document’s language was specific enough regarding infractions and repercussions.

“I’m looking at this phrase, ‘may be grounds for disqualification,’ and how liberally it is used throughout the document…It seems as though the Elections Committee can ditch this entire manual and create their own goals, per se,” Joy said.

Supporters of the document stated that infractions would be judged on a case-by-case basis with reference to by-laws.

“[It] is a phrase that will create action in that you can go to the Elections Committee and say ‘Hey, candidate so-and-so did this action,’” Claus said. “It’s against the election by-laws. [You will] have to go in front of an Elections Committee to avoid the potential quagmire of, ‘Oh, well, you did this, so that’s an automatic disqualification.’”

Elections Committee officer Barbara Payne defended the packet and the committee. “Whatever you all see here is exactly how the Elections Committee is going to function [in the upcoming election], as well as the J-Board,” Payne said.

Others were concerned that vague language would result in a similar controversy as during the elections last spring. Last year student elections were delayed when several candidates were disqualified for violating PSU’s Acceptable Use Policy by using PSU email addresses to solicit votes. Others received minor infractions.

“I would love to see a little bit more detail about what it actually means to have an infraction,” said Devon Backstrom, former member of ASPSU and member of the public audience. “There is a huge amount of subjectivity of interpretation. You’re opening up a huge door for exactly the same things that happened last election.”

Many did not think that the criticisms were appropriate.

“This [is] for approving a manual, not actually bylaws,” said Jonathen Gates, University Affairs director.

A vote was taken and the Elections Packet was approved. Another vote to approve a motion that ASPSU adopt the stance to seek outside verification of election results from university administration, was also passed.

ASPSU also conducted the second reading of The Divestment Resolution. On Feb. 9, ASPSU voted to approve the resolution to divest fossil fuels. The resolution was adopted on Feb. 23. Aurora Wigner, a biology major, was also unanimously elected as a new senator at the meeting.

An Election Information Session will be held March 6 in SMSU M114 from 1–2 p.m. Campaigning for the 2015 Student Government Elections begins April 6. 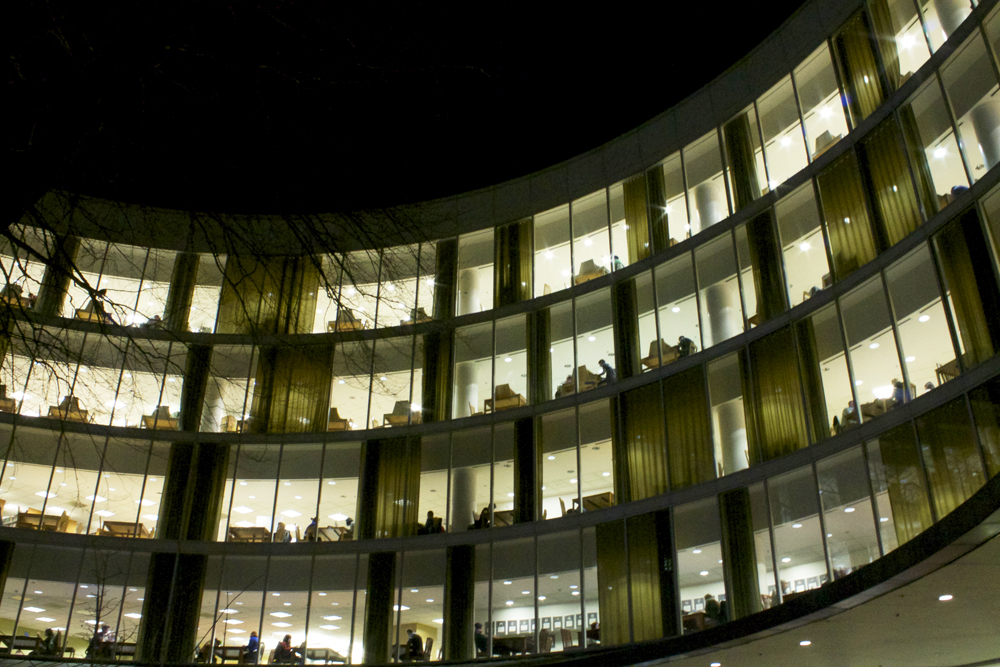