Eric Blumenthal, director of Portland State’s Business Affairs Office, said the decision was not simply to continue doing more of the same, but to realize the best option for Portland State students.

Blumenthal can still recall Higher One’s stale reception back in 2004 when Portland State signed a five-year contract with the company, a decision that received little fanfare and no input from student representatives.
That contract with Higher One expires this year.

Blumenthal and his staff assembled a committee on Aug. 1, 2008 to oversee the search process for a new company, which includes student representatives Hannah Fisher and Monique Peterson.

“It wasn’t just us continuing the agreement, business as usual,” Blumenthal said. “The process was as inclusive of students as we could. Monique did an excellent job at getting student opinions.”

In November 2008, Blumenthal and his committee attempted to get student feedback about Higher One through an online survey.

“The responses were a statistically representative sample of the university,” said Karen Preston, manager of Purchasing and Contracting Services.

According to the results, a majority of the students who responded said they already had a bank account and disliked the idea of being forced to open an account with Higher One.

The pin-based transaction fee of 50 cents and expensive replacement card fee are also among students’ complaints.

In March 2009, the university sent out a letter to various financial institutions expressing their interest in finding the right company to handle students’ money. The list of companies that responded included Wells Fargo, Sallie Mae, Blackboard, U.S. Bank and Higher One.

Preston said committee members charged with the task of rating these institutions are from various offices at Portland State that receive heavy interaction with students—such as the Office of Financial Aid, University Housing, the New Student Program and ASPSU.

Higher One scored highest of the four institutions Portland State was interested in working with. Out of a possible score of 180, Higher One received a score of 161.8, followed by Sallie Mae with 94.7.

“When we did the evaluation, Higher One really provides the best service to our students,” Blumenthal said. “They consider us a major client and are willing to make concessions for us.”

Preston said runner-up Sallie Mae would end up costing the university more money through their service.
“They want to charge a $1,500 fee per ATM per month, or students can go to the Cheerful Tortoise or 7-Eleven to withdraw money,” Preston said. “[Sallie Mae] also charges the university for making new ID cards, Higher One does not.”

In the end, Preston said students may not like Higher One, but it’s still the only company that provides what they need.

On Aug. 21, Denise Wendler, associate vice president for finance and controller, signed a new five-year contract with Higher One, with the option for extension of an additional six years.

According to Blumenthal, the new contract contains several agreements with Higher One that should address students’ most urgent concerns.

Not yo’ mama’s grilled cheese 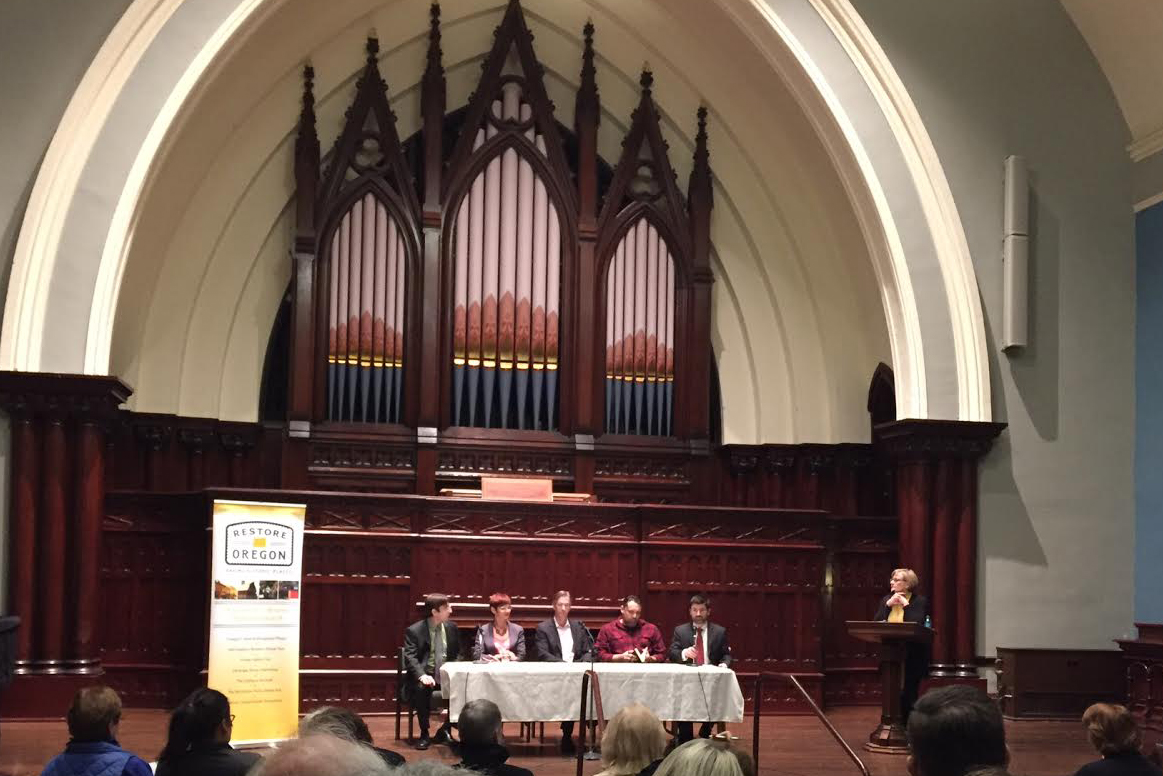