One year from now, students will walk into a street-level wellness center on campus that combines physical and mental health services in one modern, unified facility.

What now functions in cramped, somewhat outmoded separate quarters of the Student Health Service and Counseling and Psychological Services will share space on the same ground-floor level of the University Center Building. They will be occupying the building that formerly housed the PSU Bookstore, at S.W. Sixth and Hall.

“We will start construction as soon as the present occupants are relocated. We expect that to come at the end of fall term,” said Ernest Tipton, Portland State University utilities planner. Considerable site work will precede actual building, including some asbestos abatement.

The final design review is in progress, Tipton said. The architects, Clark/Kjos of Portland, have produced a rendering of the finished center. Tipton said Clark/Kjos specializes in the design of medical facilities.

“I think this is going to be a very good location,” said Tim Hagge, clinical social worker at CAPS. “It’s a great spot. There isn’t anything more I could add to that.”

Karin Waller, outreach assistant with CAPS, pointed to another advantage to the combined location.

“We feel that being together with Student Health Service will help continue to ‘de-stigmatize’ mental health care while, at the same time, keeping separate enough offices that we maintain the privacy that our clients require,” she said.

A totally new feature will be a dental area on the second floor. It will feature three dental chairs in the main room, along with a waiting area, a provider office, a lab and a sterilization area.

Another new feature will be an ambulance entrance on the main floor. One renovation question was what to do with the automated-teller machine at the corner entrance.

“We found that it is the highest-used ATM in the district,” Tipton said. “But we have to get it out of the way.” It won’t be moved far, however. It will be relocated to a south lobby area, only a few feet from its present location.

The decision to find better and more unified quarters for the two health facilities began in 2001 at the instigation of George Pernsteiner, former vice president for finance and administration. The project has been carried forward by his successor, Jay Kenton.

CAPS currently is located in an out-of-the-way wing jutting off the third floor of Smith Memorial Student Union. It has been adequate for present-day demands but has little room for growth, especially with the rapid increase in student enrollment predicted for the next 12 years.

Tipton said much of the equipment bought a few years ago is now somewhat out of date in light of recent advances in medical technology. For example, the present facility does not have the technology to transmit X-rays to consulting physicians, whereas the new facility will have that capability.

Combining the two services reflects a national trend. An added benefit will be greater efficiencies in operation. Reception, medical records, outreach, pharmacy and staff support facilities can be consolidated. This will result in a saving in some staffing and space requirements.

The choice of the present location is the result of extensive study by the planning group. Initially, three options were considered: the former bookstore, building a fifth floor on the Smith Union, or renovating the second and third floor of Smith Union.

The Smith Union options got extensive consideration because a student goal had been to locate the Health Center and CAPS in the same building as other student services.

The study group acknowledged this desire but pointed out that the bookstore site provides a central location highly accessible for students. The street-level access also was considered more typical for health-care facilities.

“We concluded we could renovate the bookstore space for about two thirds of the cost of either of the other options,” Tipton said. Final decisions were mostly in place by the end of summer, with complete concurrence by Sandra Franz, administrative director of the Health Service and CAPS director Mary Beth Collins.

The Testing Center, now located in CAPS for both psychological and academic testing, will move to the new location and will be located one floor up from the ground level.

The total cost of the remodel will come to $2.5 million for design and construction, Tipton said. It is being financed by student fee money.

“This is a relatively old building,” he said. “We have to do quite a bit of upgrading. The mechanical system, heating and cooling, is very inefficient.”

The university plans to upgrade this efficiency by 60 percent. The electrical system also needs upgrading, and an emergency generator will be installed so facilities can continue to operate in case of an area power outage. 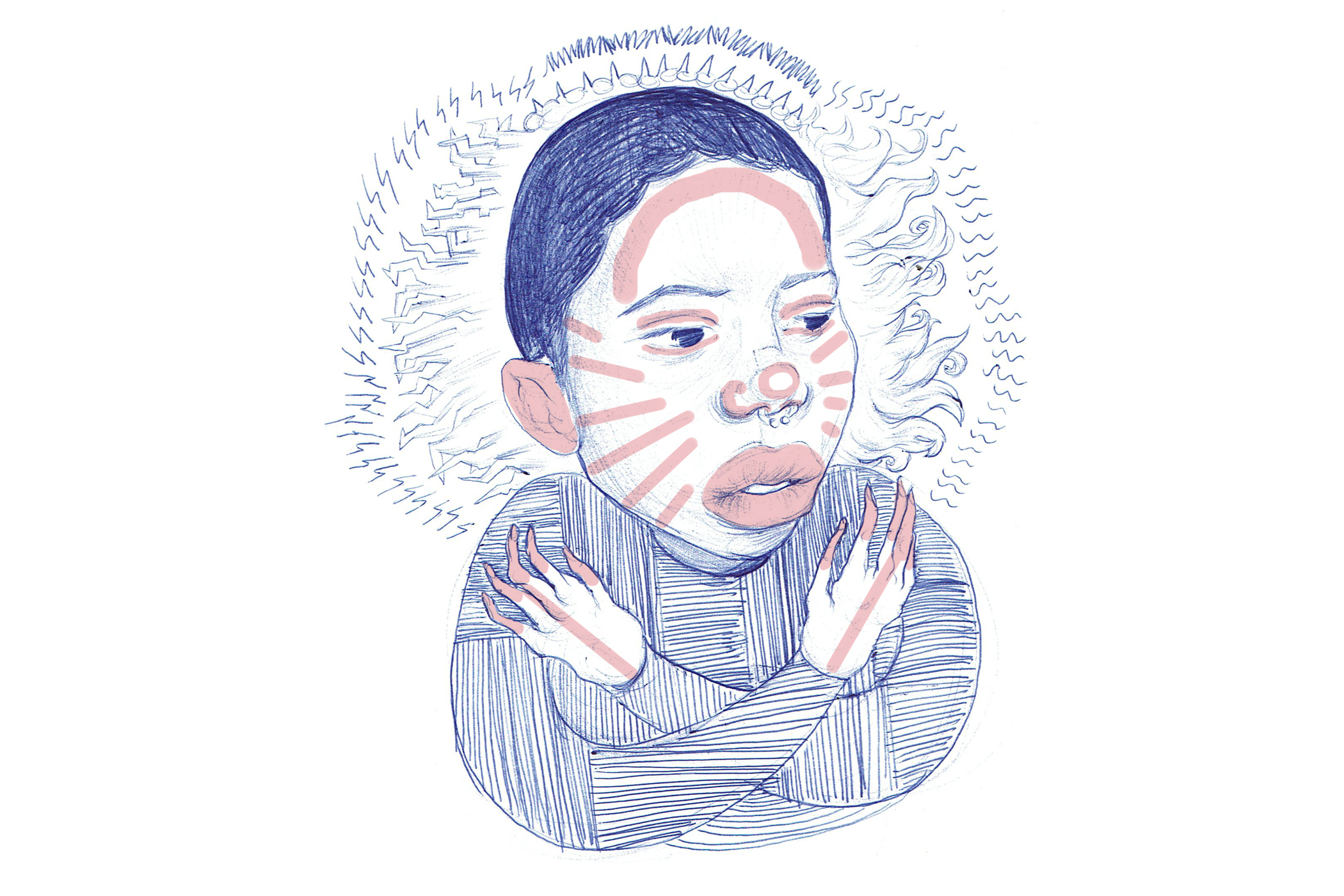 Vikings come up short against Washington