After nine months of studying data, reviewing literature and evaluating successful endeavors at similar universities, the Task Force on Latina and Latino Student Success has completed the assignment it began in the fall of 2009.

After nine months of studying data, reviewing literature and evaluating successful endeavors at similar universities, the Task Force on Latina and Latino Student Success has completed the assignment it began in the fall of 2009.

On June 9, the task force released a report outlining the decisions the committee made during the previous months. This report can be viewed in its entirety at www.pdx.edu/diversity.

The new initiative has been allotted $250,000 to support Latino students at Portland State in the upcoming academic year. The task force, assembled by President Wim Wiewel, was designed to decide where the funds would be most useful for Latino students.

According to Wiewel, the money will be withdrawn from the general university funds, which are supplied by state funds and tuition money. Although the specifics are still being decided upon, the money will help fund initiatives to promote four tasks that were identified as high priorities by the committee.

The first task—deemed the most important—is to increase funding for scholarships offered to Latino students. The second task is to increase the amount of Latino faculty and staff on campus.

The third task identified by the task force is to design and fund a cultural center on campus for Latino students, which will be called La Casa Latina. Although very little about the center has been established, the report recommends that efforts to create the new building begin immediately.

Lastly, the task force acknowledged the need to recruit more Latino students through both high schools and community colleges.

“The task force has done a great job of looking at best practices elsewhere, and then talking to our community,” Wiewel said in a press release. “We will be working on implementing as many of the recommendations as quickly as we can.”

Wiewel also stated that PSU will raise additional money for the scholarships.

The idea for the Latino Student Success task force originated when Wiewel first arrived at PSU in August of 2008. It was at this point that Wiewel became aware of the rapid growth of the Latino population in the Portland area.

According to Wiewel, Oregon schools have seen the percentage of Latino students in K–12 schools nearly double in the last 10 years. However, he did not see this same growth reflected in PSU’s student population.

Statistics regarding PSU’s diversity levels were enough to influence Wiewel to take action.

“[Other] institutions had several special centers and programs addressing the special needs of this population, as well as celebrating their culture,” he said. “PSU seemed to have little or none of that.

I realized there was an opportunity for us to do more to reach out to this relatively new population group.”

By the fall of 2009, PSU had already formed the Task Force on Latina and Latino Student Success. Carlos Crespo, director and professor for the School of Community Health, was appointed chair of the task force.

“The formation of this task force allowed us to discover existing resources and the willingness of people in the community and at the university to create a successful environment for Latino students,” Crespo said in a press release.

The large committee gathered once a month from September of 2009 to May of 2010.

According to a charge made of the task force composed by Wiewel in October of 2009, the committee members were assembled to discuss how to “best serve the higher education needs and aspirations of Oregon’s Latino community.”

The committee was directed to focus on the recruitment, retention and graduation rates of Latino students.

However, because the task force has completed the job it set forth to accomplish, the committee members will no longer be meeting.

According to Wiewel, the next step for the Latino Student Success initiative will be the creation of an advisory group to work alongside the PSU Executive Committee and other related departments. This group will collaborate to pursue implementation of the four tasks identified by the initiative.  Over the next few months, the group will be figuring out how to accomplish this.

Task force members like Crespo are eager to see what influence the high-priority tasks will have.

“We look forward to seeing continued improvement in achievements of current and new Latino students,” Crespo said in the press release.

In addition, Wiewel feels confident that the number of Latino students on campus will grow in the coming years, and hopes the resolutions of the Task Force will continue to allow Latino students to succeed at PSU.

Wiewel also revealed a positive outlook of the decisions made by the committee.

“I am extremely impressed with the work done by the task force and the broader advisory committee,” he said. “Carlos Crespo has done a phenomenal job as its chair.”

In addition, Wiewel said he looks forward to working with his colleagues across campus to better serve the Latino community and to execute the “excellent recommendations” put forth by the committee.

“An important part of diversity is to recognize that different groups may need different things, and we want to make sure to serve all of our students in the best way possible,” Wiewel said. 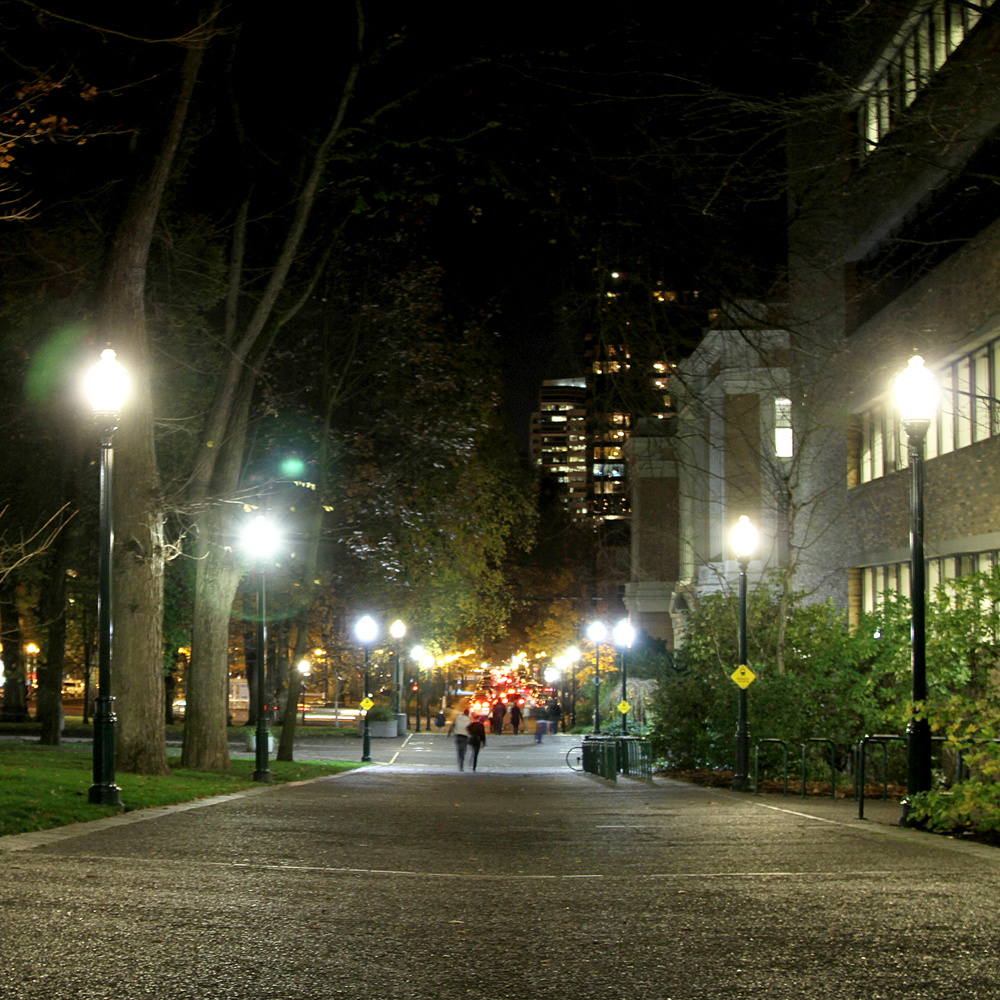