Scott DeSelle, the interim sustainability coordinator, said that the nine student workers currently collecting recyclables use around 58 percent of the 150 hours budgeted weekly for the task. Departments across campus are calling to initiate pick-ups, which are often as infrequent as twice a month.

Student recycling workers are level-two PSU employees, and earn between $8.50 and $9.50 per hour, DeSelle said. Shifts can be as brief as two hours, and usually fall between normal business hours, he said.

The university will be accepting applications for a permanent sustainability coordinator for about one more week, and the recycling coordinator position, currently vacant, will be filled next, said Robyn Pierce, the director of the department.

Information on opportunities offered by the university for studying abroad will be available for interested students. Various international and cultural clubs will also be on hand at the event, presenting information about, as well as displaying, a variety of cultures from around the world. Free food and entertainment will also be offered.

The event, titled “Different Nationalities One Community,” is being presented by the Saudi Student Club, the Organization of International Students and the Education Abroad Office.

The evening will conclude International Education Week, which celebrates diversity at PSU.

The event will be held from 6 p.m. to 9 p.m. in Hoffmann Hall. Admission is free.

Student athletes from Portland State lending a hand for charities

Those interested in a little help have until Nov. 26 to hire Portland State student athletes to work for a day of odd jobs, with the proceeds going to local charities.

Donations given for the students’ services in the last five years have totaled between $3,000 and $3,500 annually. The funds are used to purchase toys and other necessities for kids who might not receive gifts otherwise, Mariani said.

About half of the gifts are given to Student Parent Services to help student families, and the rest is given to other local charities helping children specifically, Mariani said.

While most of the volunteers are athletes, Mariani said, all students are encouraged to participate. Between 80 and 90 students historically participate in the program, she said. 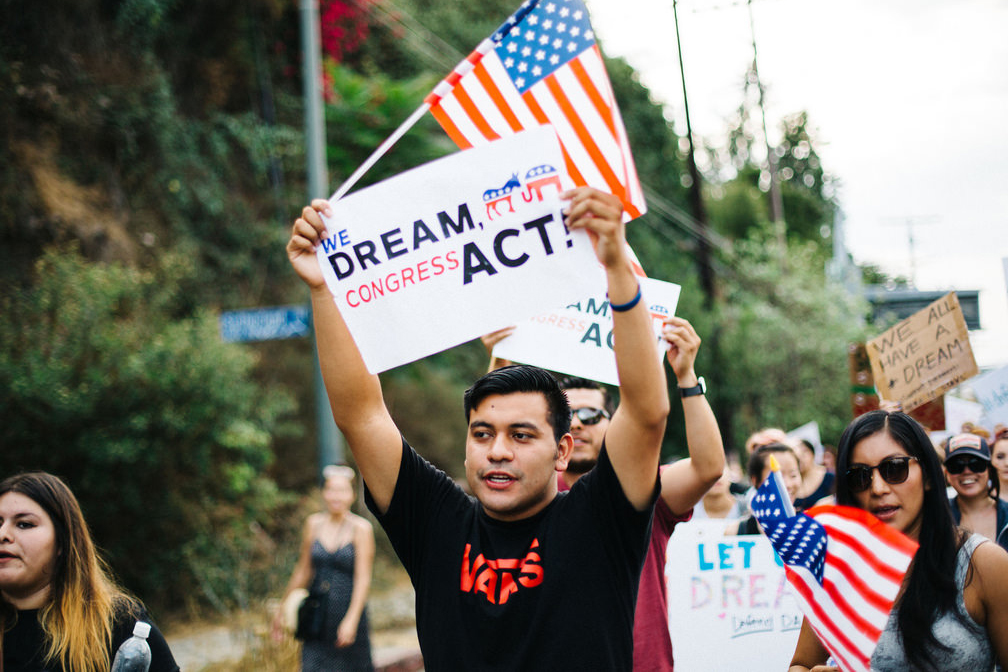