The search to appoint a new dean for the College of Urban and Public Affairs has hit a temporary snag without a new dean being hired, and the search committee will reload to go forward.

Longtime dean Nohad Toulan, who had expected to retire June 30, will stay an additional year while the committee resumes its quest.

Toulan took a position with the Urban Studies Ph.D. program in 1972, and by 1976 he became the founding dean of the college.

On April 2, Provost Mary Kay Tetrault announced a decision had been made on the choice of a new dean but the announcement would be made within the next week.

“There are offers to be made,” she said at that time.

By April 22, the campus was alive with conversation that there would be no appointment at this time. In this week’s announcement, Tetrault said that when Fleming informed her of his decision to decline, “he wanted everyone to know how impressed he was with those he met while on campus.”

After a month of speculation as to why a dean had not been named, Tetrault cleared the air with a statement Wednesday.

“The national search for the dean of the College of Urban and Public Affairs will continue until a permanent dean is found,” she said. “The position will be advertised this spring with candidate interviews to take place fall 2004.”

“The position was offered to David Fleming, acting director for the National Centers for Disease Control and Prevention, who chose to accept the position of director of Global Strategies with the Gates Foundation.”

A week ago, Marvin Kaiser, dean of the College of Liberal Arts and Sciences and chair of the dean search committee, had expressed interest in returning as chair if a continued search for a dean developed.

“I enjoyed it,” he said. “You get to know a lot of good people. “Kaiser will get his wish. Tetrault said, “Dean Marvin Kaiser will continue as chair of the search committee.”

She thanked the dean and his committee for their efforts during the search this year. The four finalists had been announced early in March. The three, other than Fleming were Bryan Johnston, former dean and professor of conflict management in the graduate school at Willamette University; Michael Hibbard, head of the department of planning, public policy and management at the University of Oregon; and John C. Pierce, research professor at Washington State University at Vancouver, Wash.

Tetrault’s decision to continue the search means that the university is not stepping down to any of its other finalists for the appointment. One whose hat still remained in the ring was Johnston.

However, when contacted Wednesday, he expressed no surprise at developments. “I had been told in April that I could treat the position as filled,” he said. “The chair of the search committee did try to keep me informed and I had several telephone conversations with him after my on-campus interview session.”

Later, he was informed that the matter was taking longer than expected and finally was told by Kaiser he could treat the matter as closed.

“All of the above is normal in a hiring situation,” Johnston said. “I was surprised, however, to not receive a letter from the university and to later learn that the position will not be filled from this pool of applicants.”

Although he professed surprise, Johnston did not voice irritation.

“The issue is ‘fit,'” he said, “and in a vacancy like this dean’s slot, it is of the level of importance that the administration must take the time to ensure they have the person they want in the job.” 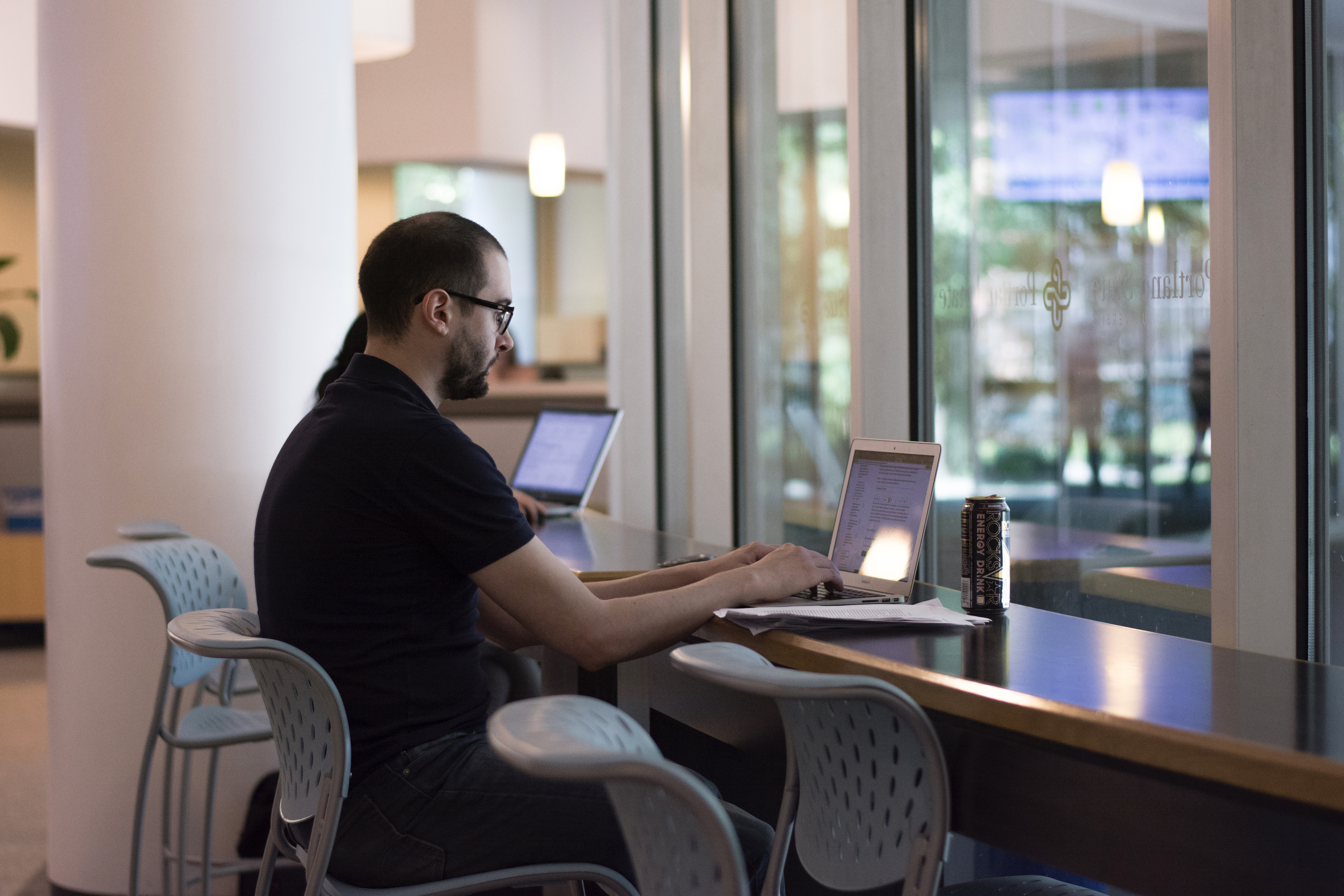 For Stoops and Saban, it’s time to stay in school