The Student Fee Committee (SFC) rejected the initial budgets of 17 student groups in the first round of the student fee allocation process. Groups such as the Greek Council, Food for Thought, the Smith Memorial Student Union and student government were told to rework their budgets to meet the recommendations of the SFC, often meaning dramatic slashes to initial budget proposals. Last year, the committee rejected just 12 initial budgets over two rounds of hearings.

The SFC allocates over $8 million in student incidental fees to over 100 student groups, including the Vanguard and athletics. Student groups have requested nearly $2 million more than allocated in 2005.

Student leaders are concerned that the SFC has been too quick to “zero fund” groups this year, rejecting 17 of 60 budgets with the second round of initial hearings set to conclude Friday.

“There has been a philosophical shift from making line item decisions for groups and has unfortunately led to using zero funding,” Wylie said.

Groups with rejected budgets are given a recommended target amount on that appears on the committee website. Groups can then allocate money into a revised budget that meets the new target amount.

“The number is a commitment, it’s not arbitrary,” Wylie said. “Barring unforeseen circumstances the SFC will fund you at the amount we recommended.”

If the SFC approves a group budget but changes certain line items, only those line items may be appealed. Wylie and others are uncomfortable with micromanaging budgets on that level. The zero funding method allows groups to completely rework their budget if they wish.

“Groups get to choose what they feel isn’t important in their budgets,” Campbell said. He also suggested that budgets might not be getting the line-by-line scrutiny as often as they should be.

Student government president Erin Devaney said she is concerned with the trend towards zero funding groups as a fee allocation strategy.

“It seems like zero funding is becoming more of a de facto way of allocating funds,” Devaney said, who has also served as an SFC member in the past. “The purpose of an SFC liaison is so a group doesn’t come blindly to an initial allocation to be told that they’re asking for way too much money.”

“We don’t want to see our money wasted,” Campbell said. “The goal is to make sure groups are accountable and that their budget meets their goals and values.”

Zero funded groups must now rework their budgets. Portland State Soccer Club member and budget preparer Dimitris Desyllas likes the zero funding method. His club was zero funded after requesting $27,242, most which would go toward paying for equipment and stipends.

“Basically they told me to come back with a budget closer to $20,000,” he said. “Technically we got zero funded, but it is pretty common. I like the freedom of rearranging the budget. If you really push for what you want, you’re going to get zero funded.”

Not every zero funded group is happy. The Associated Students of Portland State University (ASPSU) budget of $330,215 was rejected, with a recommendation to cut $13,000. The bulk of the money is set aside for stipends, services and supplies.

“My frustration [with ASPSU being zero-funded] stems from that I had a hearing with only three SFC members present, meaning that the majority of SFC members were not educated on my budget,” Devaney said, who prepared the budget with student body vice president Sa’eed Haji. “They weren’t there for my justifications. That was extraordinarily frustrating.”

The Smith Memorial Student Union had the largest difference between the requested amount and the SFC recommended amount. The SFC recommended that the SMSU come prepared with a budget around $539,000. The SMSU initial request was slightly over $1 million.

The SFC asked Student Activities and Leadership Programs to cut $17,000 from their budget of over just over $727,112.

Another reason cited by many groups whose budgets were rejected stems from the turmoil the SFC has seen in the past term. Former SFC chair Tina Cooper resigned at the end of last October amid complaints by Adas Lis and other SFC members about her ability to lead the committee.

The complaint ultimately culminated in a judicial board hearing that saw the case tossed out. Cooper was just four months into her term.

“I definitely think the change in power, in addition to late appointments onto the SFC last term left a small time frame for new committee members to get a sense of what its like to be on the committee,” Devaney said. “It’s unfortunate that was the timeframe.”

Wylie also identified the recent shifts in power as potentially problematic, though she defended the fee committee’s effort during the traditionally tumultuous budgeting season.

“Obviously there were problems this year. The appointments happened way too late. There weren’t enough of us to give groups individual attention,” Wylie said. “However I think that the SFC has put a lot of hard work to overcoming that.” 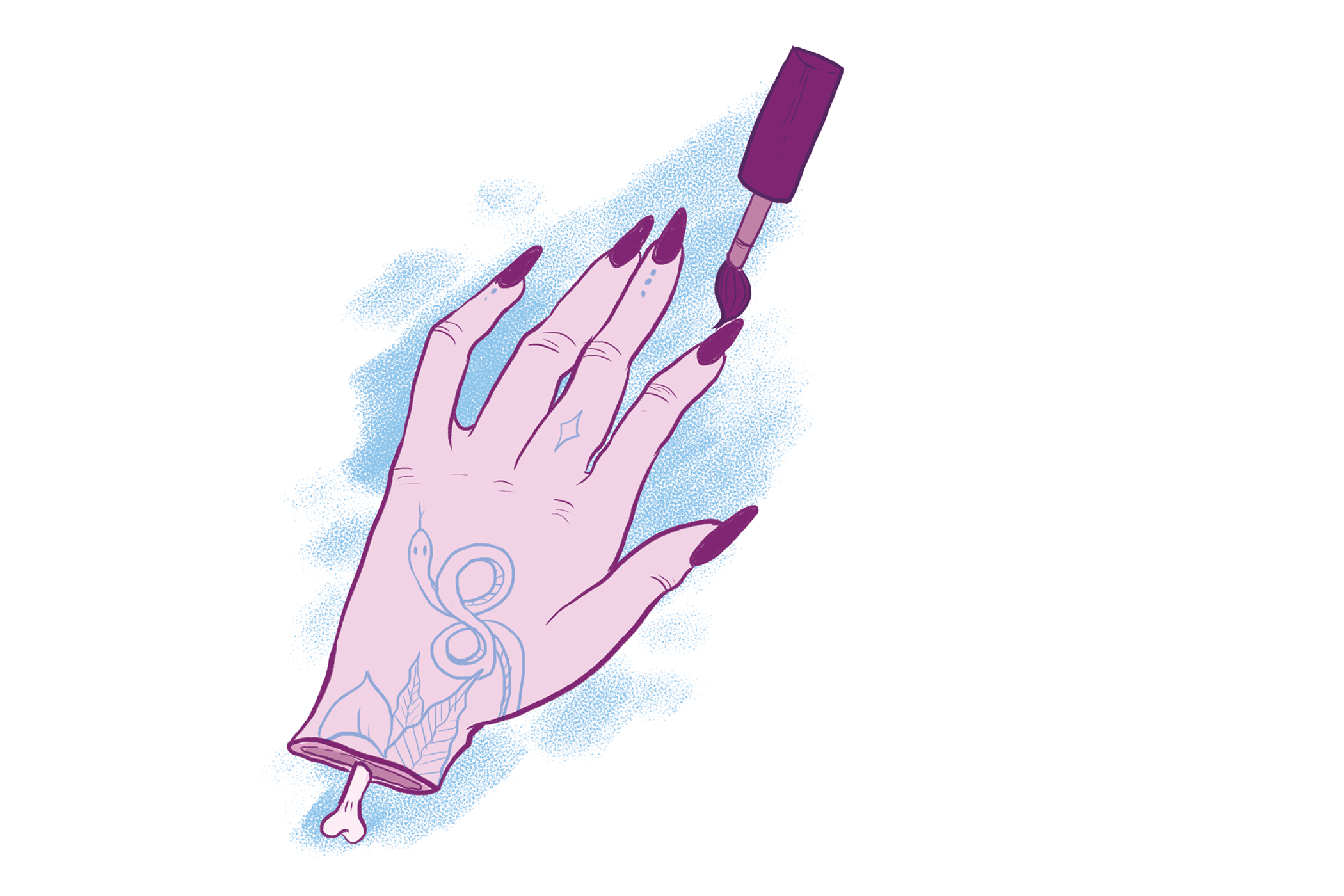