For nearly 11 years Sandy McDermott has worked at Portland State’s Ombudsman Office, offering students an informal, impartial and confidential resource for resolving their problems. In the first week of January, she met with Lois Davis, the president’s chief of staff, who explained to her that this service would not continue beyond spring term 2011.

“The current financial reality was a factor in this decision,” McDermott said. “But it was also thought that the problem-solving and conflict resolution for students needed to be addressed through the Office of Student Affairs.”

The key difference between the Office of Student Affairs and the Ombuds Office has traditionally been one of formality, according to McDermott. Students or faculty could come to the Ombuds Office for advice on a wide range of problems, and they could do so without presenting student identification.

It’s a service that many students aren’t aware of until they need someone to listen to their problems or grievances, without fear of reprisal or recrimination, she said.

“Our value is not always measured in up-front dollars and cents,” McDermott said. “It’s a hidden revenue that helps to prevent problems from spiraling out of control…We identify alternatives and generate options, impartial perspectives and facilitate communication.”

Faculty members, including McDermott herself, are quick to acknowledge that the closure of the Ombuds Office will not leave students without alternatives. According to Vice Provost for Student Affairs Jackie Balzer, several steps are being taken to ensure a smooth transition.

“We have added staff very strategically throughout the campus in units and programs that are focused on student access and help in navigating through the student experience,” Balzer said. “In the field of student affairs, that’s the ethic that we bring to this work.”

Another change that has been initiated in response to the closure of the Ombuds office has been to remove the role of the Dean of Student Life in matters of student conduct creation to ensure their neutrality in dispute resolution.

“Whenever a student has a problem…whether it be regarding academics, employment, housing or anything they don’t know where to go for help, their first stop should be the Dean of Student Life Office,” Balzer said.

“In my experience,” Tarabocchia said, “faculty and staff at PSU really want to help students. I’ve seen many examples of faculty members of every kind going above and beyond for their students.”

While most of the staff from the Ombuds Office will be moving on to positions elsewhere on campus, McDermott said she plans to retire when the office closes.

“When I started my employment with PSU, I remember being told by more than one person to bring a book to read during summer term,” she said. “I can honestly say that I never had the time to read that book. I believe this is an indicator of the continued growth of our campus.”

In spite of unprecedented enrollment growth, PSU and the entire Oregon University System are in the midst of a budget crisis, with the university system reporting a shortfall of more than $17 million for the 2011–12 academic year.

The PSU tuition-setting committee is presently considering a proposed 9.4 percent increase in resident undergraduate tuition, to be implemented in the fall 2011 term, if passed.

It is an increase that, according to OUS Communications Director Di Saunders, would not account for the massive shortfall.

In February the PSU Ombuds Office held multiple forums in order to address faculty concerns regarding the transition, and Balzer hopes that students will similarly voice any concerns that they feel are not being addressed.

“Throughout the years, the Ombuds Office has led the university as it has grown up its student services,” Balzer said. “If there are aspects of not having and Ombuds Office that we haven’t anticipated in managing the change, we’d love for students to tell us.”

As retirement nears, McDermott shares the optimism of Balzer and Davis.

“I’ve seen the budget cuts that the university has had to make over the years. Some may object to this characterization, but I’ve always thought of PSU as a scrappy institution, very much the survivor,” McDermott said.

However, McDermott also expressed slight reservation and concern for the student body without her department.

“I do worry about those students who are overwhelmed with complex problems that could benefit from a single point of contact,” she said. “Faced with difficult and disparate situations, it helps to have a single resource to go to for relief.” ? 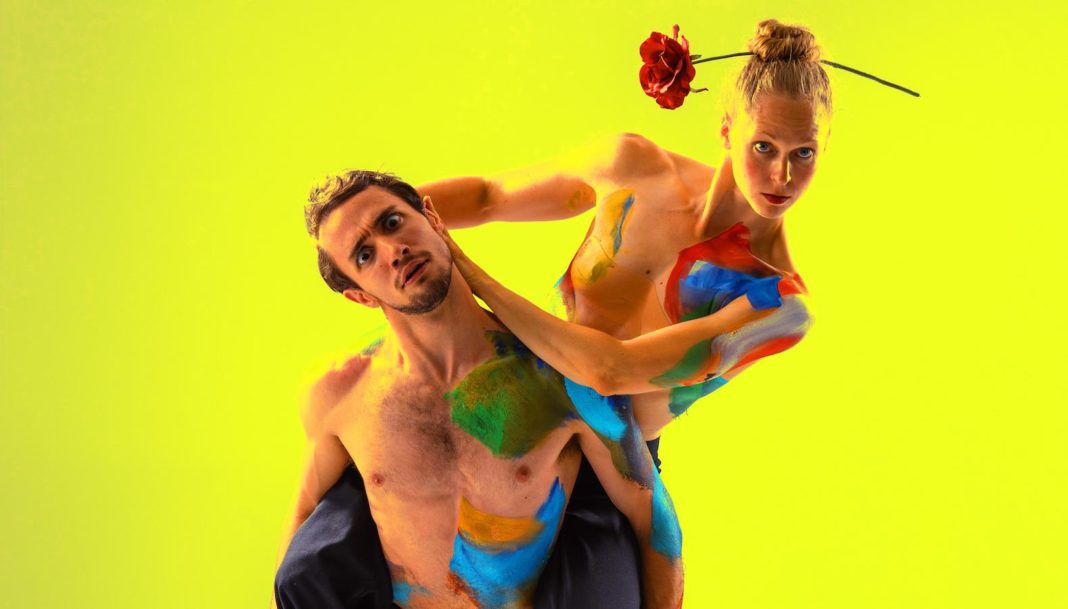