The Seattle Seahawks beat the Green Bay Packers 28-22 in the NFC Championship on Sunday in an absolutely bizarre football game that included a fake field goal, an onside kick and way too many turnovers.

Not a single part of this football game was played well for over three quarters. Turnovers and penalties plagued the Seahawks, and the Packers took advantage.

Or, well, at least they did, for a while.

The score was 16-0 Packers after one half. The Seahawks had been dominated in almost every aspect of the game, getting in the red zone repeatedly. Meanwhile, Packers quarterback Aaron Rodgers looked like his injured calf made one miraculous recovery. But most importantly, the team from Wisconsin had points on the board. Unfortunately for them, it wasn’t enough.

When any team plays the Seahawks, field goals are never enough. With a two possession game at halftime, there was a feeling that Seattle could get right back into this game.
The third quarter had to be Seattle’s time, right?

It wasn’t. They did manage to move the ball a little better, but Seattle’s offense looked pedestrian for yet another quarter, on top of their already bad first half.

Seattle was looking at fourth and ten on the 19-yard line. Three points looked to be in the works, which would leave the Seahawks down by two touchdowns, with Green Bay’s offense coming on the field next.

Pete Carroll had other ideas. The ball was snapped—not to be kicked through the uprights, but instead for Jon Ryan to roll out to the left side of the field. Ryan, who was being chased by Packers, attracted all attention to himself as Garry Gilliam ran toward the end zone. Ryan, who looked the least like an athlete in the game so far, threw a dime to Gilliam, who caught the ball for the first points for the Seahawks.

The rest of the game was full of plays that showed why the Green Bay Packers should have scored more in their first-half onslaught. Seahawks quarterback Russell Wilson even threw an interception in Seattle’s comeback bid, only to run the ball into the end zone on the next possession, putting Seattle in striking distance.

You know the rest of the story. The last quarter had an onside kick, a Marshawn Lynch touchdown, a Packers field goal to send it to overtime, and eventually a Wilson dime to Jermaine Kearse to win the game and send Seattle to the Super Bowl. If you need the details, just ask anyone with a 12 somewhere on them. Shouldn’t have any trouble finding one, as soon they’ll be popping up everywhere. They’ll be only too happy to give you the highlights.

Still, comeback aside, Rodgers said after the game that the Packers were the
better team.

Rodgers is one of the best quarterbacks in the NFL and an MVP-type player. But he was wrong. If the Packers were a better team, they would have been scoring touchdowns in the first half. They would have led with more than two possessions throughout the entirety of the game. Against a defense like Seattle’s—especially in the NFC Championship—you can’t just settle for three points.

The Seahawks’ defense was huge in the first half, despite pedestrian offense. The second half saw Seattle proudly claim victory. With that said, Seattle came out the better team on Sunday.

The Seahawks play the New England Patriots in the Super Bowl on Feb. 1 in Glendale, Arizona. 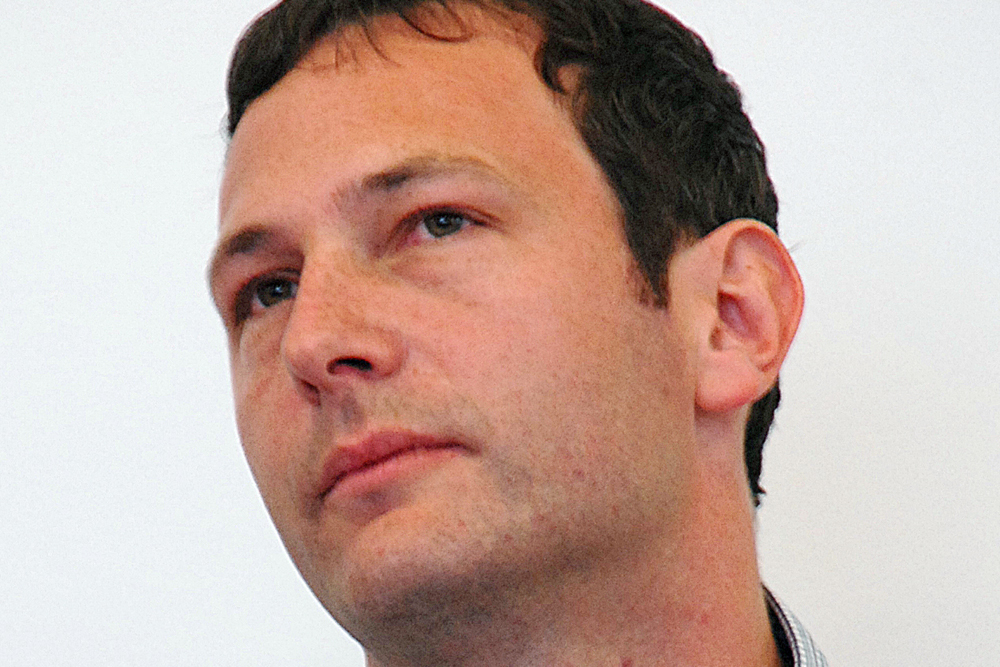 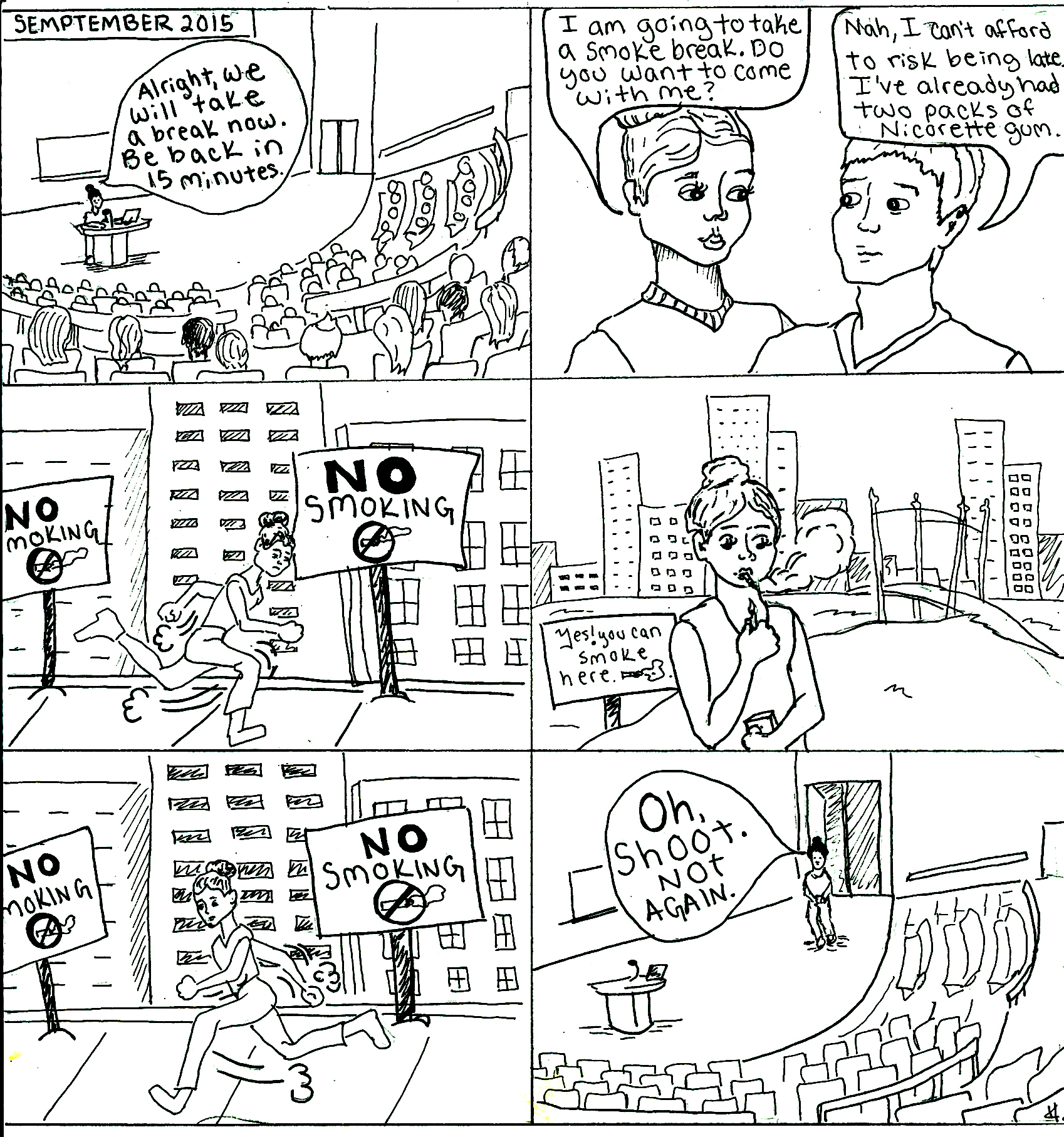