This week revealed the pseudo-sinister behavior of Olympic swimmer and eight-gold-medal-winner Michael Phelps.

This week revealed the pseudo-sinister behavior of Olympic swimmer and eight-gold-medal-winner Michael Phelps. Photos of Phelps taking a bong hit at a college party saturated the press and easily became the top news story on the interwebs.

Apparently lots of people do, but they shouldn’t. Not only is marijuana seen as the least harmful drug in popular culture—less harmful than caffeine or nicotine and definitely less addictive—but also it has become commonplace in our society, creates no threat to others and actually holds medicinal value.

So, give the guy a break.

Many media outlets are feasting on the reactions of Phelps mother. “Seeing my mom reminded me of how it was the day after I got my DUI, and I swore to myself I’d never do that again,” Phelps told the Baltimore Sun, as reported by US Weekly. Phelps was arrested at age 19 for a DUI back in 2004.

Many athletes dope up using anabolic steroids or crazy hormone treatments, which creates disproportionate competition. Shouldn’t the people that care about athletics care more about that type of drug abuse?

That is something that actually affects one’s sportsmanship. While it’s not mutually exclusive, giving a crap about whether or not Phelps—or any other star-studded athlete—has taken a few tokes is a waste of time. Writing about it now seems like a waste of time.

Some media outlets, such as www.examiner.com are calling for Phelps to face criminal charges for his actions.

“Michael Phelps needs to man up and stop trying to palm off his repeated bad behavior as ‘youthful and inappropriate,’ as he characterized it in his public statement,” says Liz Barrett, on the Celebrity News Examiner’s Web site.

This is ridiculous. Resources that could be used to deal with real criminals would be taken away from the police, especially because of all the press attention and his celebrity status shouldn’t guarantee a conviction, when many non-celebrities smoke pot everyday, post it on their MySpace and nothing happens.

Newsday has lauded Phelps for just doing what any successful person tends to do: Blow some smoke.

“This guy has won more gold medals than anyone in history. In addition to his swimming skills, he’s a successful businessman who turned his accomplishments into an enormous public relations platform and money generator. Successful and honorable people who have admitted to occasional pot-smoking are all around us, from Mayor Michael Bloomberg to President Barack Obama.”

For all things considered, Phelps deserved that bong hit. Marijuana has known to have many side effects including feelings of euphoria. The dude won eight gold medals; if he could do that, high or not, he deserves respect, not criticism. 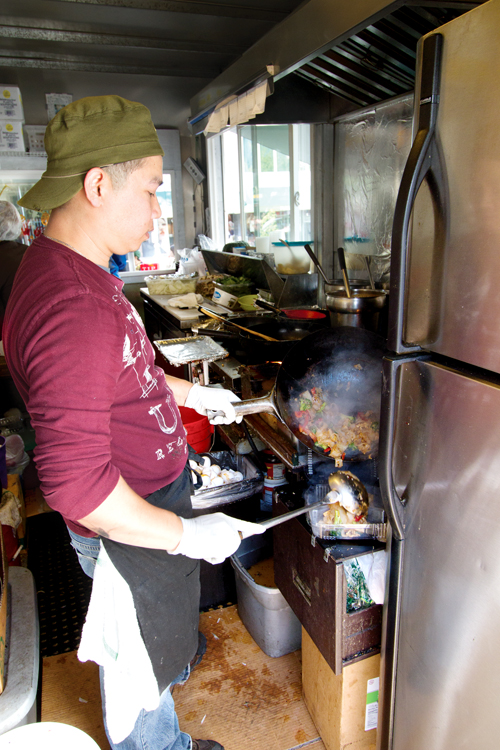