Once upon a time, not too long ago, nobody was a nerd. At least, nobody would admit to being a nerd. These days the word geek carries the barest tinge of the approbation it once did. I freely admit that I am a geek in all sorts of company. People who spend very much time around me generally have no trouble spotting my geekishness. My admonitions are more that I know I am a geek, I have chosen to be a geek and if there is even a tiny problem with that, you can go straight to hell.

That being said, there are things that I consider far beyond my level of geekishness. If I want to know what it actually means to be a geek, it is worthwhile to consider what might lie beyond mere geekishness. There is still a classification that has a chance at social censure – the freak. Freaks are the disturbing, pale, humid and fetid edges of what it means to be human. These are the people so completely disconnected from normal ways of thought that they are almost impossible to relate to. People who have written more web pages than most people ever read – who have competed in more games of Starcraft than basketball – people who know more about Tcl than getting laid. I know these people, ladies and gentlemen, and they are frightening.

There is a new type of freak in town, rooted in the fertile traditions of message boards and MUDs, the new “in” technologies with the basement-set are online community sites, like LiveJournal, Tribe, Facebook, Friendster or MySpace and massively-multiplayer-online-role-playing-games, MMPORGs.

In the interests of full disclosure, I have been known to participate on certain community sites intermittently, but never to the level of many of my acquaintances and never on MySpace, the worst of a bad bunch. The level of discourse offered in general on this site is reduced to one or two sentences. There is an ability to write your own blog, but who cares when the only thing that really matters is who is on the top 10.

Even more concerning than the low quality of discussion is the way some people are able to convince themselves that their fellow community members are real. The most egregious examples are the many “terminally ill children” that have been manufactured to manipulate the emotionally gullible. We are all guilty of online misrepresentation to one level or another. Even if I am, for complete transparency in my blog, the most you will see is what I allow of my public personality to go online, and only as much as I have the inclination to post. As Freygate has shown us, the lines between fact and fiction are blurred today. Is it possible that the “misrepresentation as entertainment” culture of the internet had nothing to do with this?

More honest if somewhat less sympathetic are the MMPORG fiends. These peoples’ investment in their virtual lives compared to a normal person’s is proportional to a normal moviegoer’s interest versus the month-long-curb-sitting fanboy’s. They conduct romances and even get married online, all under the guise of a complicated, completely constructed reality.

I consider these people to be more honest because I seriously doubt that anybody actually believes that they are actually in love with an orc. Even when buying a magic item from eBay, they don’t believe that they actually possess a magical item. Just because you engineer the collapse of a “local economy” doesn’t make you an actual criminal. Actually, CNET estimated the revenue from online gaming reached $1.8 billion last year and the games and online auction houses are moving to regulate the out-of-game trading. With the government circling this new source of tax revenue, you can expect this line between reality and fantasy to blur too.

This was going to be an article recommending online sites and services, but the world doesn’t really need any more advertisements for wastes of time. What I recommend is real life. Don’t spend all night downloading MP3s, go see a show. Don’t spend all night reading MySpace – go to a coffee shop and make a few friends. Don’t spend money on a game subscription – use that money to buy a game book and play with your friends.

There were geeks before MySpace and EverCrack, and there will still be geeks long after they pass. It is worthwhile to broaden your horizons as a geek to embrace more traditional forms of geekness, which are likely to be the foundation of the next geeky fad, and the ones after that. Real communities and real friends are worth the time away from the terminal’s stupefying glow. The benefits of real relationships are durable and portable – they last longer than expected and don’t depend upon specific technology. Being a real geek includes spending time with other people, people who will think that you are weird or too talkative. This is a part of why we are put on this planet and society needs us to fill this role.

What does not last, however, is the freakish devotion of the easily distracted. You can expect to find heaps of EverQuest CDs along with the Magic cards and pogs in the landfill of American phenomenology. MySpace will go the way of Friendster, UseNet, FidoNet, etc. If you find yourself blinking in the bright light of reality as your grandmother turns on the light in her basement where you live, after the last server shuts down, don’t say I didn’t warn you.

Copyright laws: the secret everyone knows 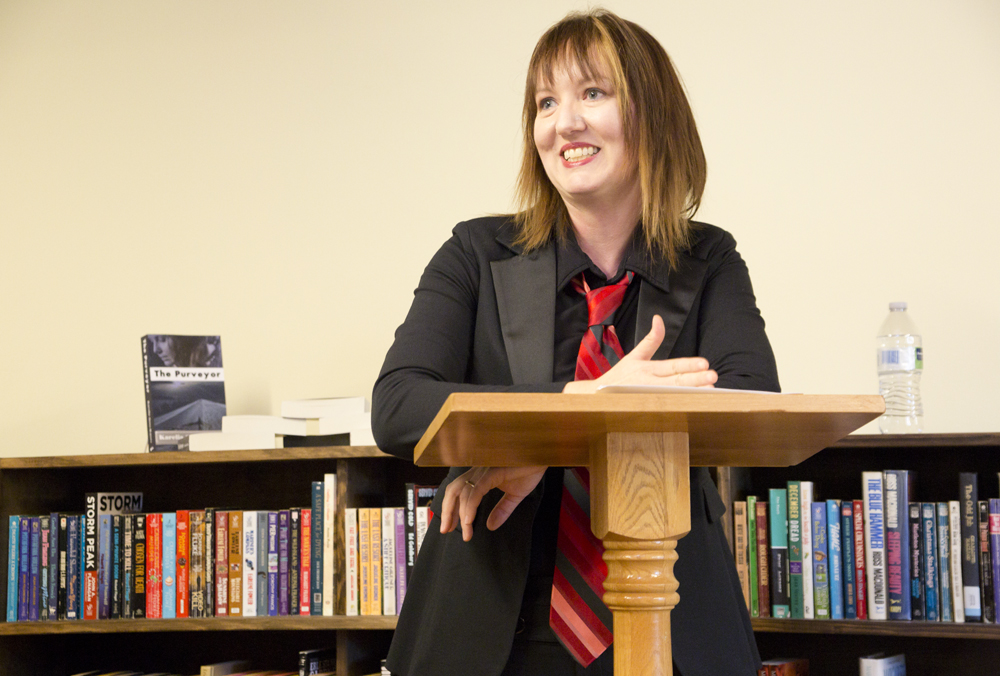