On a remote piece of high desert just east of Bend, Ore. on Aug. 21, the Portland State Aerospace Society launched their fourth rocket – the 11-foot LV2.

The rocket climbed into the sky after a flawless take-off, reaching remotely-recorded speeds between 841 and 1600 mph. It appeared to function perfectly.

Then something went wrong. At apogee of 18,182 feet, automatic explosive charges fired – or at least they were supposed to fire. The parachute designed to allow the rocket to drift slowly back to earth failed to deploy and LV2 fell out of the sky. In rocket parlance, the LV2 augured in at more than 540 mph.

“It was totally and completely destroyed,” Greenberg said, “Our 11-foot rocket was compressed down to about two feet. Not a single circuit board survived.”

The idea for rocket-building at Portland State was born after the clubs two program managers, Andrew Greenberg and Brian O’Neel teamed up in 1996 to seek out a project that was different and beyond engineering labs.

“We started talking about building a rocket, and things spiraled out of control pretty quickly after that,” explained Greenberg, who graduated from PSU in June with a master’s degree in electrical engineering.

The club set a goal of putting a nanosatellite – a satellite about the size of a Coke can – into Earth’s orbit. In order to do this, they would first have to develop the rockets and avionics to support an orbital insertion.

The LV2 rocket was the group’s fourth launch, and represented their most sophisticated craft in eight years of working with amateur rockets.

The group found out quickly after launching their first two rockets that although the foundation was there – GPS monitoring, an inertial measurement unit, radios and a live TV broadcast – the system they’d built wasn’t even close to handling active guidance.

“We needed more sophistication,” Greenberg said. “That’s when we hooked up with Bart Massey.”

Massey, one of the Aerospace Society advisors, is a professor in computer science at Portland State. Massey has experience in programming, artificial intelligence and engineering, and currently holds a 2005 IBM Innovation Grant worth $21,000, awarded for his groundbreaking research in on-board rocket control systems.

“When you try to put a rocket into orbit, one of two things wants to happen,” explained Massey. “Either it’s going to come back down to Earth, or it’s going to keep going straight up, forever.”

With Massey’s on board, the Aerospace team began developing active guidance systems, making the jump from small microcontrollers to large microprocessors and Linux.

As far as any of the Aerospace team knows, the recently launched LV2 rocket contained the world’s most sophisticated amateur rocketry avionics package.

“No one else is doing what we’re doing,” Massey said. “And everything we do is open software, open source. That’s really important. The whole scientific community benefits when everyone’s work is available to everyone else.”

Even the Aerospace Society web pages are done with “TWiki,” an open source format allowing all team members to edit the web content.

Although uncertain about what the caused LV2’s recovery failure, the team remains buoyant over everything that went right.

“We had a lot of successes,” says Greenberg. “The automated launch sequence worked. The WiFi telemetry was great: we got data throughout the entire flight. The ATV video was crystal clear throughout the flight. The cylindrical patch antennas worked, and the rocket sequenced through its stages correctly, so we know the software worked correctly.”

The team gathered on Sept. 1 to perform what they called a “post-mortem” on the remains of LV2. Unfortunately, the rocket’s destruction was so complete as to eliminate the possibility of retrieving any useful forensic information or salvageable material from the wreckage.

So what’s next for Aerospace Society?

“We’ve all worked really hard,” Greenberg said. “Building LV2 took at least one or two people-years of work, spread over about four years.”

“We’ll take a breather,” he said. “Then we’ll start talking about what rocket to build next.” 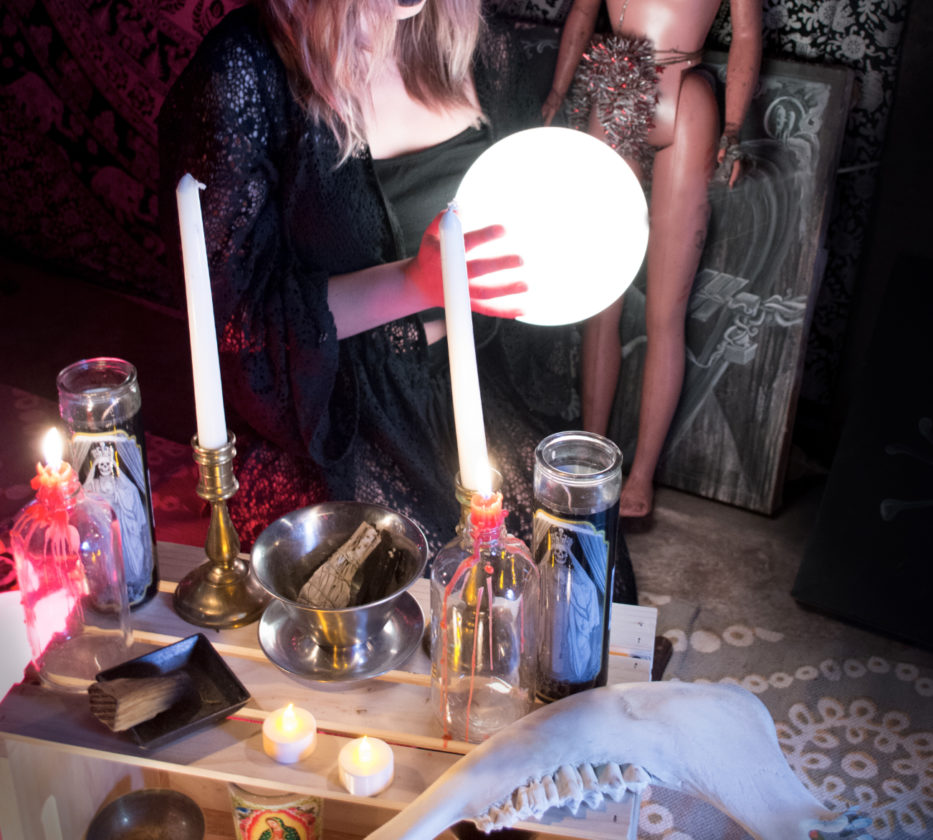 By the lore of the moon