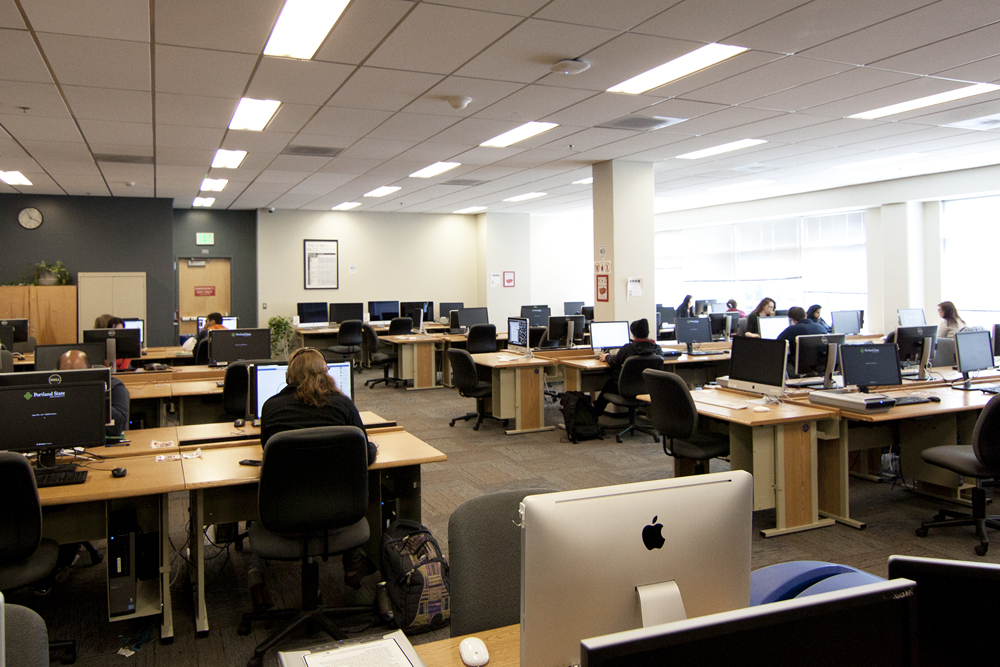 The number of online classes offered at Portland State has been steadily increasing over the past few quarters, and 230 are being offered this term. With offerings in every subject from strategic global logistics to public speaking, both teachers and students are convinced these classes have their place in university education.

Online classes are on the rise around the country. Tom Luna, Idaho’s superintendent of public education, considered a plan in 2010 to give every high school student a laptop and require them to take online classes to graduate.

At PSU, the Vice Provost for Academic Innovation and Student Success, Sukhwant Jhaj, said, “Over the last few years, student are more interested in alternative forms of delivery.”
“Online classes haven’t increased by much, but participation has been increasing,” Jhaj added.

Jon Olson is a plant manager for Intel and manages a factory with over 1,000 people. He’s been an adjunct professor for three years at PSU and taught his first online class last term, Principles of Strategic Global Logistics.

Olson said, “The tools provided by online classes are better because it allows you to gauge exactly who is engaged in the class discussions, and the grades are more dependent on activity.” Olson added that in traditional classes, on the other hand, “It’s easier to engage as a teacher and you can take the topic where the students want to go.”

In late 2012, PSU unveiled a new program called the Provost’s Challenge. According to the website, “The Provost’s Challenge allocated $3 million in 2013 to fund and support 24 innovative faculty-staff activities to accelerate online learning and the use of innovative technology in educational delivery, and to improve student success and graduation.” Full implementation is planned for June 2015.

“Both research and my own experience suggest that it is crucial for instructors to be very clear about exactly what they expect from their students,” said David Del Mar, an associate professor of history at PSU.

“The rub, of course, is that few professors have been trained to teach online.”

Del Mar also noted that there are efforts to improve this shortcoming which aim to make sure that instructors are properly trained.

Virginia Thompson, a senior psychology major, thinks online classes are less effective than traditional ones. “With online classes, there is no interaction and everything is impersonal. The discussion board on [Desire2Learn] isn’t a replacement for classroom conversation since students just do it to get done,” she said. “I think online classes can be very convenient, especially for students who are working, but they are not as effective as traditional classes.”

Some online instructors, however, are more optimistic about the possibilities of these classes. Suzanne Atkin is the public speaking program coordinator at PSU, and also teaches an online public speaking course. “The online student will often feel less inhibited when interacting with others, which can make his or her college experience much richer, socially and academically,” she said.
Online classes at PSU require an extra $40 per credit compared to their brick-and-mortar counterparts. Thompson thought this was counterintuitive since online classes seem to require fewer resources than traditional classes.

“Generally there are several areas that require monetary support: server space and upkeep, IT personnel to upkeep the online course system, instructor training, [and] ensuring school resources are available to the online student, like library and advising,” Atkin said.

“Every week, I shoot [a] video in front of a green screen and PSU edits the footage, puts it with my slides, and adds special effects like the MAX going by. This is about 8–10 hours a week and the D2L site is extensively used in online classes, while it is barely used in regular classes.”

“In my experience, many students perceive the online course to be easier because it doesn’t require showing up anywhere,” Atkin said. To many students’ surprise, the online learning experience is quite rigorous, requiring a dedicated schedule and motivated investment.”

This was the general opinion amongst the instructors, but Olson also noted that “online classes can be more challenging and difficult for the instructor. Instead of having a four-hour block, you’re on all the time.”

“In the last few years, student interest has been increasing,” Jhaj said. “However, it has been in about the last year that the university has made a real effort to use technology more.” Some of the projects being accelerated thanks to the Provost’s Challenge include putting the whole of the three-year Masters of Social Work program online, creating online academic advising modules and placing university studies courses online.

In a recent visit to an Associated Students of PSU senate meeting, President Wim Wiewel said, “Everything at this school is underfunded.”
“We need to consider all options moving forward.” 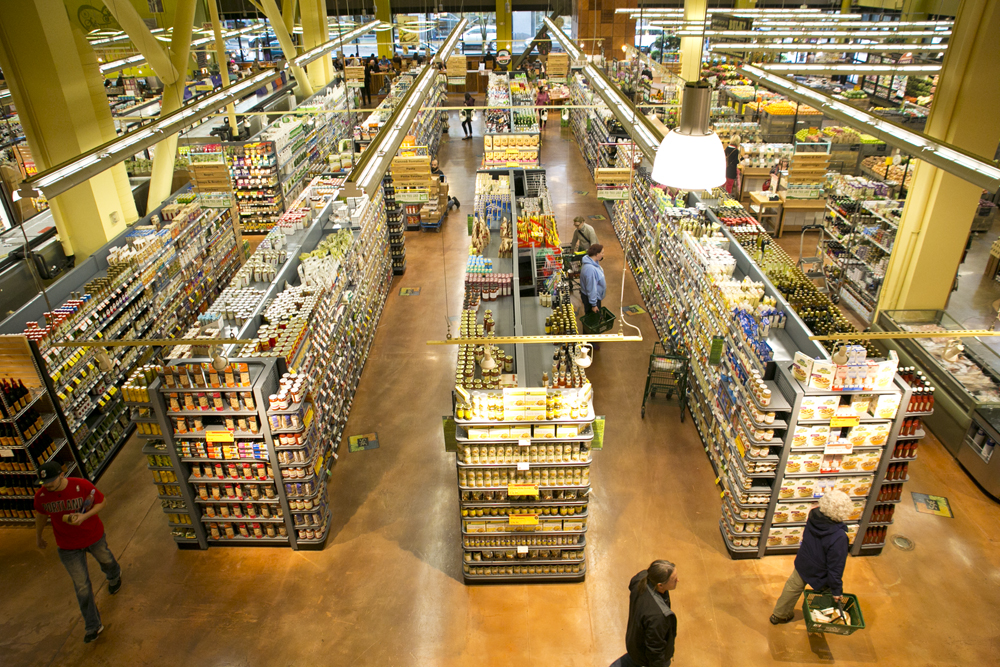 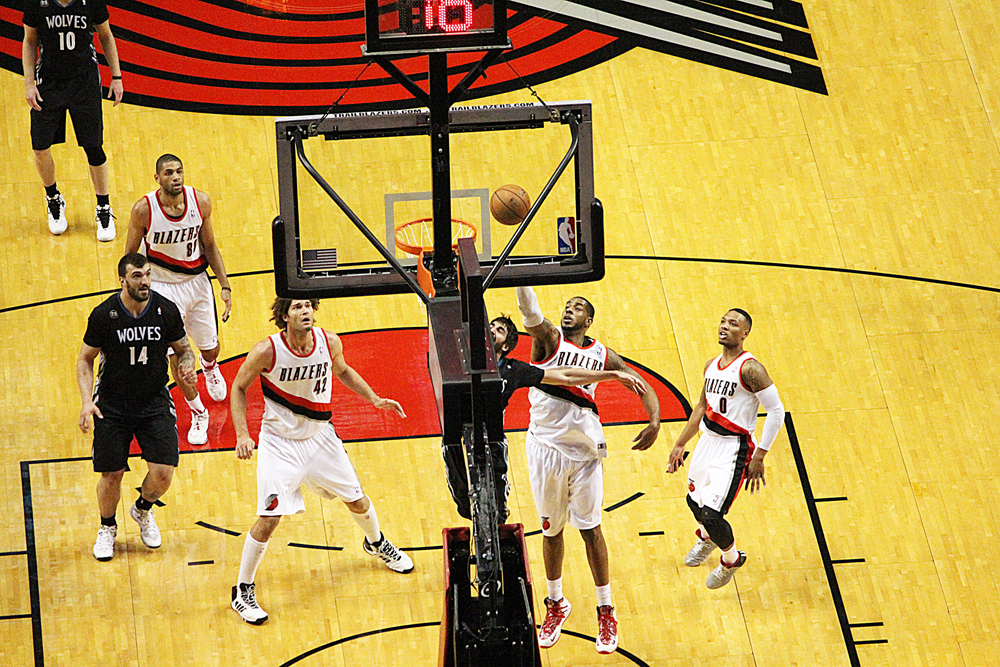