Monday, the Oregonian ran an editorial that was both snotty and sycophantic. Now, I am of the opinion that editorials can be condescending, but never should be downright snotty, and should never ever be sycophantic. The job of a newspaper is to report, not ass-kiss.

This particular editorial was a criticism of author Jonathan Franzen. Mr. Franzen, who will forever have my respect, wasn’t really excited that his book was being considered for what the Oregonian called a “coveted endorsement” of his book by Oprah Winfrey’s book club. The editorial called Mr. Franzen a “snob” and his comments made “many Americans cringe.”

The Oregonian also criticizes Franzen’s attempt at apology. They took the time to cite a passage in his book, “The Corrections,” where Mid-Westerners are described as more or less tacky individuals. So is what they are saying that we should only write about Ya-Ya sisters and midwives and god knows what other things appear on Ms. Winfrey’s list of endorsements? Forgive Mr. Franzen for using his voice in a manner gifted enough to put himself on the New York Times bestseller list and win himself a National Book Award.They admit that “writing his novels off because he’s rude would be as wrong as writing Oprah’s book endorsements off because she’s rich and famous and on daytime TV.”

I have a secret I’d like to share with my friends on the Oregonian editorial staff. Not everyone likes Oprah or her show, and it has nothing to do with the fact that she’s rich, famous or on TV. Some of us think it is anti-intellectual. Some of us don’t even watch her show! Not even on Dr. Phil days!

That any person thinks that Johnathan Franzen should wet himself with gratitude just because Oprah considered him for her “coveted endorsement” is silly and sad. Have you ever watched one of Oprah’s shows on Book Club day? She sits the author down, with a panel of her viewers, and they discuss the book.

This should induce constipation in any serious author. If I ever publish the novel I wrote (that currently languishes in a desk drawer), and Oprah deigns to give me a “coveted endorsement,” the thought of sitting down with a panel of the Queen and a group of slackjawed housewives to discuss my brilliant, thought provoking words makes me want to cry.

I will admit that Oprah is an excellent example of self-improvement. I will also admit that some of the books on her list are very good. However, a person shouldn’t choose a book to read based solely on Oprah’s endorsement. The Oregonian may cringe when it hears Mr. Franzen’s remarks, but did they bother to check with those of us who wont pick up a novel that has the big orange O sticker on it? Or who avert their eyes when they walk by the Oprah’s Book Club displays in Powell’s and Borders?

The fact is, there are people out there who refuse to let some guru to bored housewives dictate what they read or how to live their lives. Though Oprah may have been given an award by the same organization that conferred one upon Mr. Franzen, that doesn’t mean she is making good contributions. Does anyone remember the mad cow thing? I do, and I think her remarks at the time were totally irresponsible.

The Oregonian is right in saying that Oprah has a lot of influence. But that’s not necessarily a good thing.

Yes people are reading, but they aren’t reading books by George Orwell or Jane Austen. Ms. Winfrey should be using her influence for better things than blackballing a truly talented writer. I think that she should stick to makeovers, granting wishes (one thing I can concede that Oprah does that actually makes me feel good about her) and having Dr. Phil yell at stupid people.

If you want to find a good book to read, mute Oprah and pick up the New York Times. The Times has far more credibility when it picks out books than Ms. Winfrey. 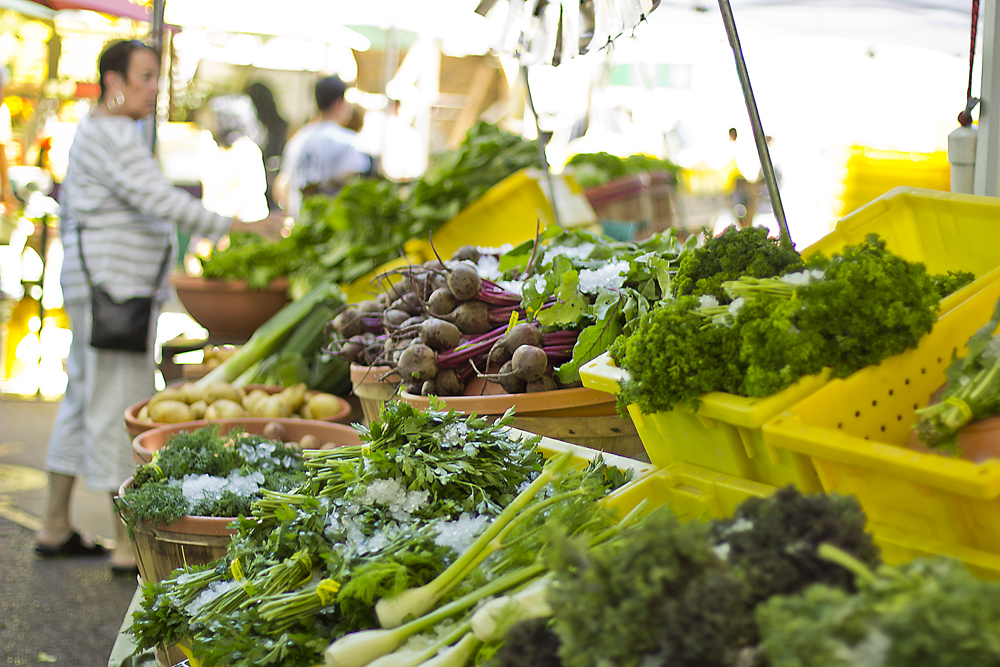 Go buy some damn groceries, like your mom told you to

Horoscopes for the week of 5/8