PORTLAND, Ore. (AP) ?” Oregon’s emergency rooms rate a C minus from the national association of doctors who staff them. They compared the grade to being in "serious" condition.

The American College of Emergency Physicians released a state-by-state survey Tuesday based on such factors as access to emergency care, the quality of emergency care, the extent of public health and safety measures, and the state’s medical malpractice laws.

Oregon did well in public health and prevention, for its seat belt and motorcycle helmet laws and for a relatively low number of traffic fatalities.

The emergency room doctors said the state ranked low because it hasn’t passed a cap on medical malpractice awards and coupled that criticism with an invitation to those who read the report to contact the emergency physicians group’s website to "tell policy-makers the grade is unacceptable."

"Oregon physicians have been affected hard, if not harder, than most physicians in other states with the increased level of medical liability insurance premiums," Dr. Jim Jensen, president of the Oregon chapter of the doctors group, said in a press release.

"To date, we have failed to correct the problem. The impact is being felt by those needing care through reduced numbers of health care and medical staff and increased costs of health care," he said.

The group also faulted Oregon for what it called overcrowded conditions and a shortage of doctors and nurses.

Oregon voters in 2004 narrowly defeated an initiated measure sponsored by doctors to limit the amount of "pain and suffering" damages juries can award. The Oregon Medical Association’s executive board has decided not to press an initiative in 2006, said spokesman Scott Gallant.

Doctor groups haven’t said yet whether they’ll press for another initiative in 2006.

Oregon was in the middle of the national rankings: 13 states earned a C minus. Nine states and the District of Columbia got Bs, and 12 states got Ds. No state got either an A or an F. 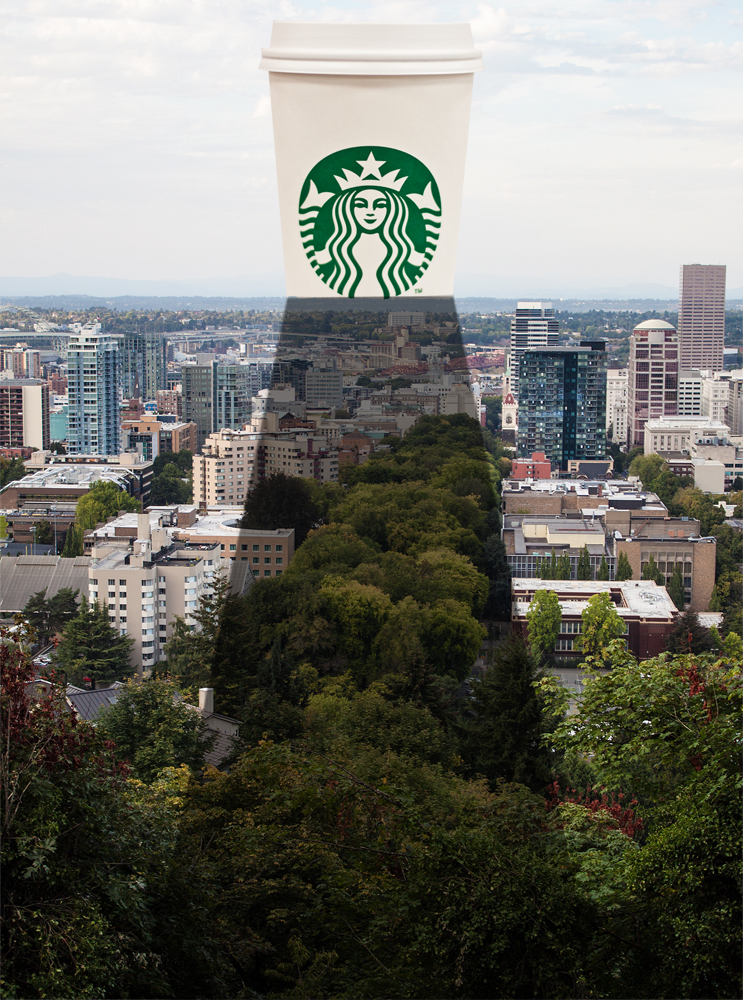 Just Say No to Starbucks

What do you think of the incident in Mexico involving PSU players Scott Morrison and Jeremiah Dominguez?