In 2015, Oregonians will see a whole new kind of high-rise, the Oregon Sustainability Center. The center will be a 200,000-square-foot, mixed-use high-rise building located on Southwest Market Street between Southwest Fourth and Fifth avenues and will be a regional hub for sustainability.

In 2015, Oregonians will see a whole new kind of high-rise, the Oregon Sustainability Center. The center will be a 200,000-square-foot, mixed-use high-rise building located on Southwest Market Street between Southwest Fourth and Fifth avenues and will be a regional hub for sustainability. It will be located on one of Portland State’s most transited block.

“The Portland area is the leader on green issues, and this building will help us keep that edge,” said Mayor Sam Adams, who is working with Gov. Ted Kulongoski to fund the project.

The OSC, expected to break ground this spring, is a collaborative project that will serve as a hub for environmental practices, education, and research.

Noelle Studer-Spevak, sustainability coordinator for Finance and Administration said “It is a beacon for sustainability, and will be the national center for green jobs.”

There will be new energy-efficient building designs, new services and brand new products for a green future. The bottom floor of the building will serve as an exhibition center, displaying various green innovations, and will launch self-guided tours for government officials worldwide. Surrounding the center will be a lush garden of trees and plant life to highlight the architectural and environmental components.

Visitors to the center will get a sensory trip through a forest of thin wood columns and elevated walkways, and a mix of Oregon components such as steel, wood and glass.

Not only will the center produce 100 percent of its energy, it will be capable of reusing its own water sources. It is expected to have zero energy consumption and not leave a carbon footprint.

The roof will be entirely made of solar panels, shaped in a teardrop. The teardrop shape is meant to look like a leaf falling off of a tree toward Earth. The roof itself will cover half a city block. The solar panels will absorb all of the sunlight that hits them, making 40 percent of the buildings energy, according to www.aiaarchitechts.com.

Since solar panels are not enough to generate the necessary energy, efficient heating and cooling systems will be present throughout the whole structure. The building is designed after a flower or tree that contorts and changes shape to fit nature’s changes and varying angles of the sun.

The center will meet the rigorous Cascadia Green Building Council’s Living Building Challenge, and will be the largest “living” building of its size. The Living Building Challenge is a new green certification program that sets forth all of the green standards in the industry. It is the strictest sustainability certification that exists, requiring that buildings have net-zero energy use.

Liz Hopkins, program and operations manager for the Portland Sustainability Institute, said that “the OSC will unite business with research, and will serve as a more permanent home for sustainability.”

The funding for this project was assumed to cost a total of $120 million. Due to a lack of funds in the Oregon University System, it was brought down to a budget of $90 million, as reported in the Oregonian.

It will be 11 stories tall, rather than 12, and will have thinner walls. The Portland Streetcar will be rerouted to run through the OSC, costing another $5 million. The OSC project was initially jumpstarted by Kulongoski, who put forth $80 million in bonds toward the project.

The Oregon Legislature then approved the project, allowing work to commence. If the project receives help by donations from foundations, grants, stimulus money and donated building materials, its overall costs would be lower. Tenants and universities that decide to have classes in the OSC will help repay the bonds over time,.

“We can’t afford not to build it,” Adams said.

The building will not be entirely net zero if its tenants do not maintain it properly. Like all major building challenges, this is a group project that will take the effort and determination of its collaborators.

“We just kind of squeezed hard on it until we figured out how we could do it. Now, we’re confident we’re [within] striking distance,” said Dennis Wilde, principal with the Gerding Edlen development team, as reported by the Oregonian.

Wilde has more than 20 years of experience in urban planning and design and he hopes to help bring this building to fruition. 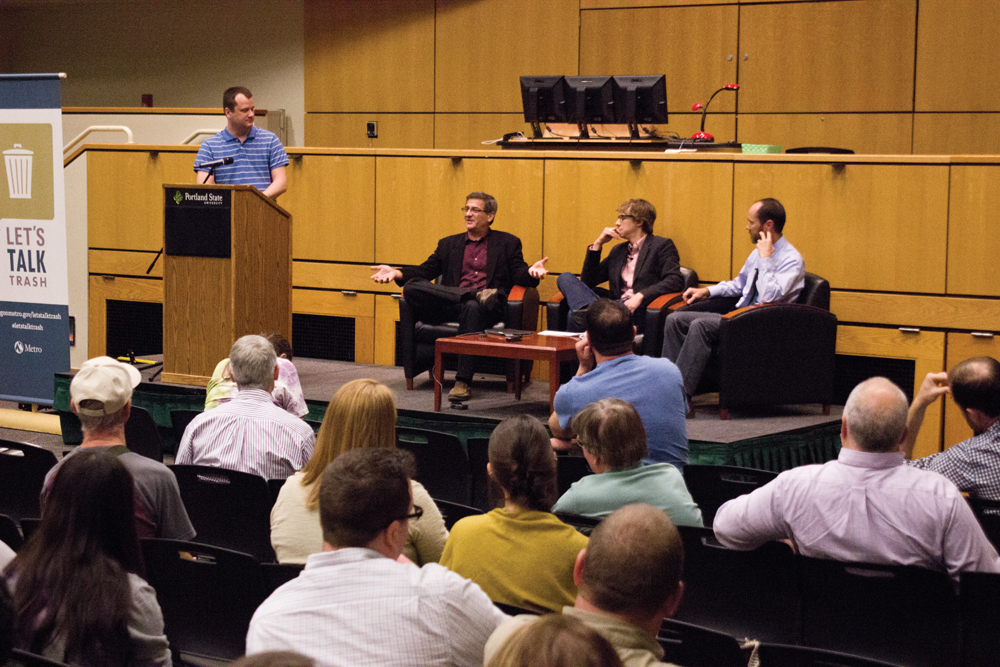 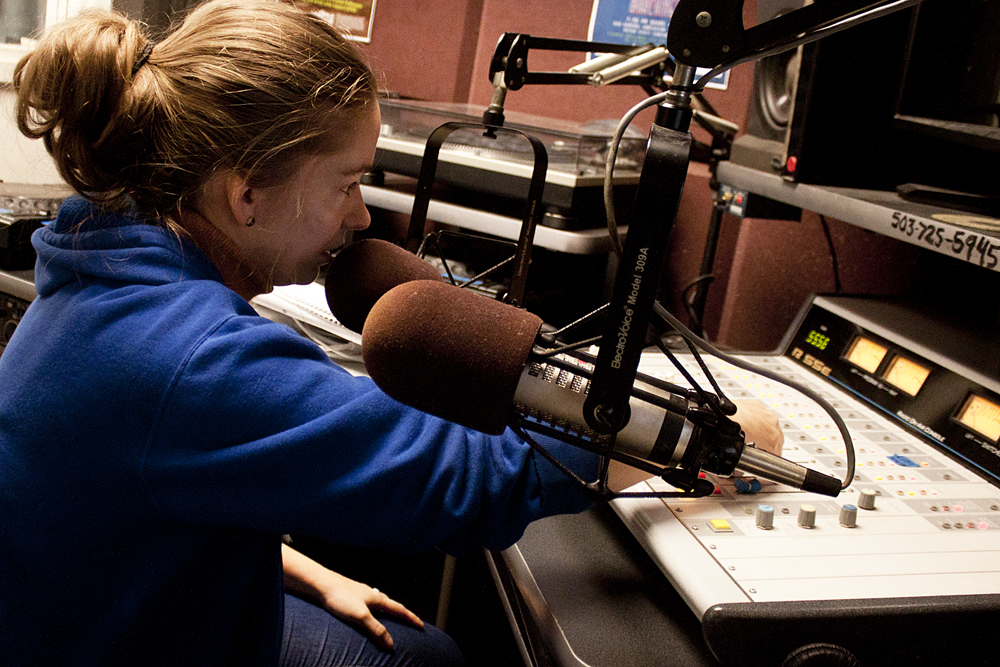