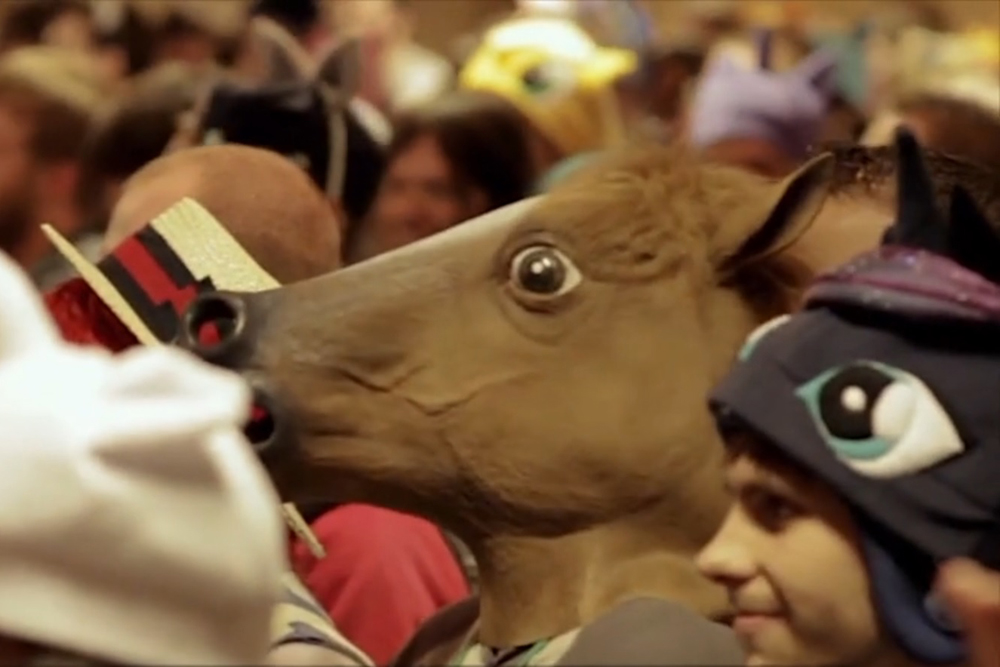 Bronies, grown men who are fans of the 2010 reboot of the My Little Pony animated series, are kind of a big deal right now. And recently a slew of documentaries have materialized with the aim of explaining the fandom to outsiders. A Brony Tale is one such documentary.

There’s a lot to consider when exploring the uncharted waters that are fandoms, and it’s a shame that A Brony Tale, while promising, doesn’t come equipped with the proper cartographical equipment to get the job done.

A Brony Tale chronicles Ashleigh Ball’s decision to attend BronyCon, a New York convention devoted to all things MLP. Ball, a veteran voice actress whose work spans everything from Care Bears to Voltron to, of course, MLP, is understandably hesitant. She’s heard unflattering things about fandom conventions, and at one point she was receiving anonymous, threatening phone calls to her home number.

What should be a journey of discovery for Ball ends up feeling like a fact-finding mission, only she’s not the one finding the facts. The director, Brent Hodge, is. Hodge’s interviews with the bronies teach the viewer about their culture, but the result is that Ball is kept out of the loop. Similarly, the bronies themselves feel like static set pieces in that once their segments are concluded they are summarily dismissed from the film. In both cases, the film can’t bring itself to treat its subjects like people, not even weird people.

There are a few genuinely touching stories recounted by the film’s bronies, like the artist turned soldier whose love for illustration was rekindled by MLP, or the musician whose college career was funded by selling music that samples the show. Scenes like these comprise the emotional pith of the film, but the two stories (Ball and the bronies) don’t interact until the film’s climax. Even then, there’s very little in the way of a satisfying payoff.

The only brony who makes it to the film’s climax—BronyCon—is Ryan, the artist, but the conclusion of his arc is underwhelming. He does what he set out to do, which is to offer the first illustration he was able to compose in over a year to the voice actress who plays a prominent character on the show. It’s a huge personal accomplishment, but once his journey is over he is ushered from the film and, seemingly, Hodge’s mind. It’s an encounter that screams for a follow-up. How does he feel now that his quest is over? What did the voice actress whisper in his ear when she hugged him? Will he keep drawing? Frustratingly, the film leaves these questions unanswered.

This stems from perhaps one of the most egregious flaws in the film, which is that there is no narrative growth in its subjects. Every scene that lingers on Ball swimming in a lake, roaming around New York, or sitting on a bed reiterating the same two or three concerns feel like frames wasted. Ball’s encounters with bronies prior to the convention are fleeting, impersonal and rare. It seems that BronyCon, which is coined as the place for bronies to meet and greet on a massive scale, would be the perfect place for Ball to catch up with, well, bronies. Sadly, we get what might as well have been a BuzzFeed gallery of some cosplay and a side-cam recording of a panel featuring a smattering of the show’s cast.

The film also makes visual leaps of logic that boggle the mind. One psychologist that was interviewed for the film posits that the brony fandom is a cultural reaction to the terrorist attacks carried out on September 11, not unlike the waves of progressivism that followed the Great Depression and the Vietnam War. This claim is framed as the psychologist’s personal opinion, and I take no issue with its inclusion, but why did the filmmakers find it necessary to intersperse this claim with images and video of the attacks? In a documentary about cartoon enthusiasts. Similarly, why is a clip of the president speaking on his campaign trail, which is then progressively covered with brony paraphernalia, used to introduce Washington, D.C.? Out of context, that might sound strange. Well, it’s weird in context, too. Occasionally, A Brony Tale hits all the visual notes of an upbeat documentary, but comes off tone deaf more often than not.

A Brony Tale is, at its core, an attempt to explain modern fandom. It’s unfortunate that the end result is so lackluster because the subject, a product of the increasingly important role that social technologies play in modern community building, is ripe for critical dissection. The documentary hits on many of the same topics as Bronies: The Extremely Unexpected Adult Fans of My Little Pony (2012), a documentary crowdfunded by the community it sought to examine, but to lesser effect. Surprisingly, the film bought and paid for by bronies actually communicates more human growth and turmoil than its independent counterpart. The blame rests on neither Ball nor the bronies interviewed for the film, but rather squarely on the shoulders of poor filmmaking.

Watch the trailer for A Brony Tale here: 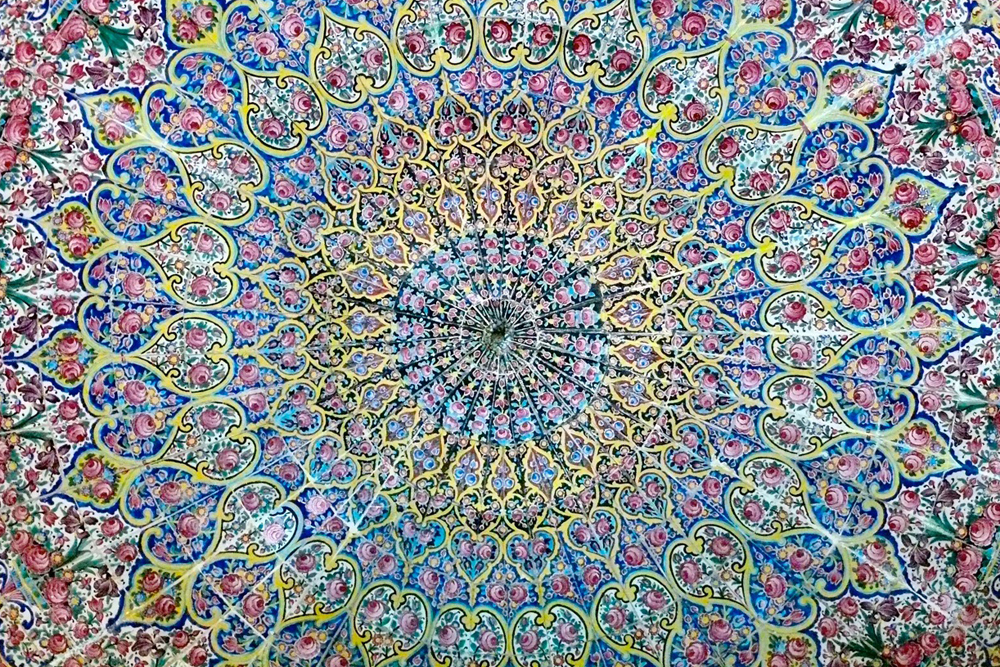 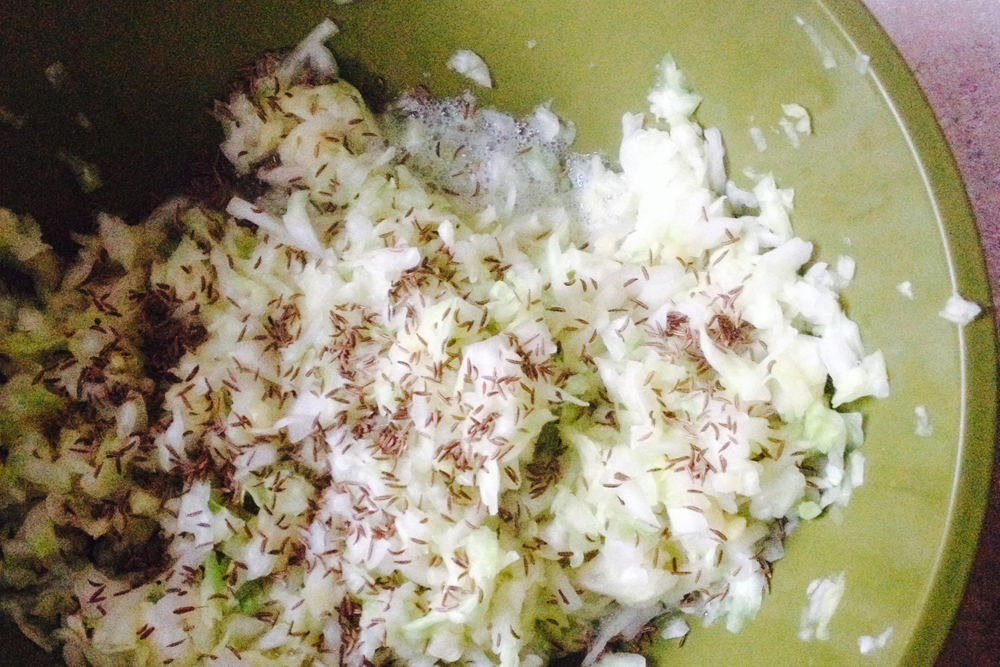 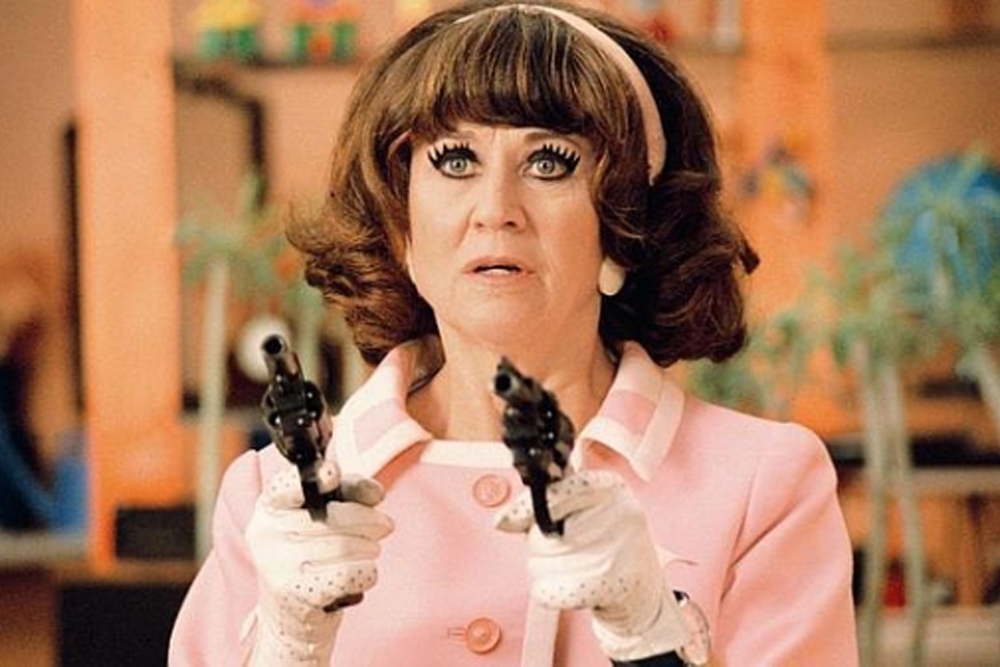 Sick of being good 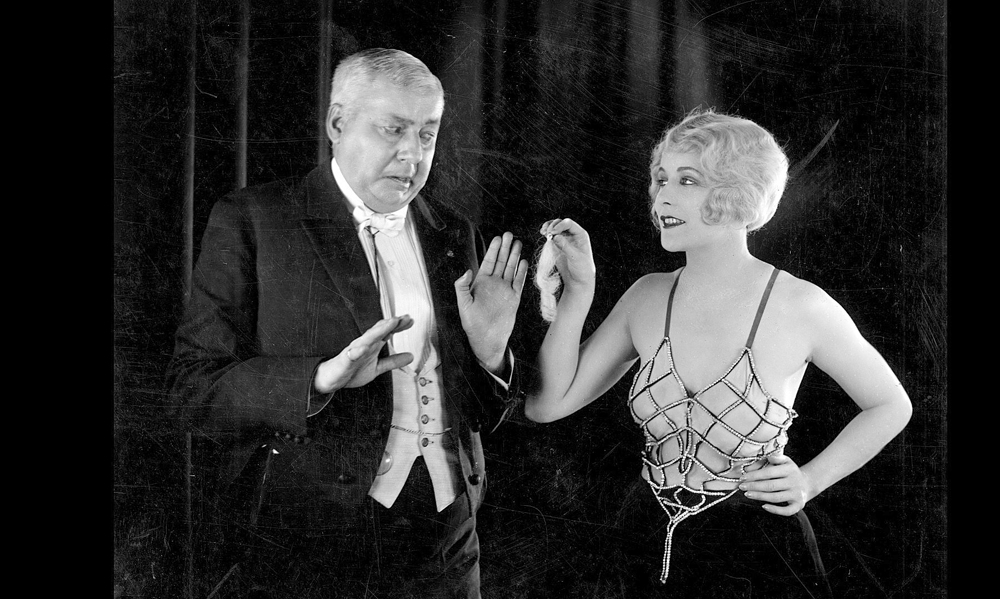